The first SSC Tuatara with a claimed top speed of over 300 mph is ready for the road.

SSC reportedly built the first customer car in January 2020. But, it was only revealed publicly at the Philadelphia Auto Show recently. Hopefully, we will now see SSC challenge the speed record set by the Bugatti Chiron SS 300+. 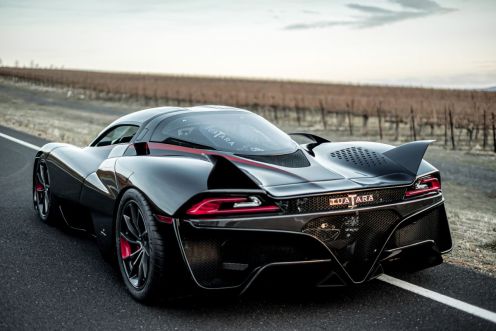 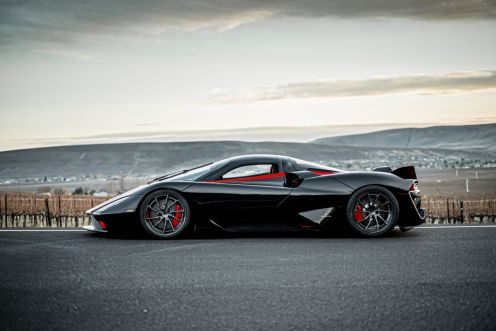 The first customer Tuatara is finished in black and has red details. The brake calipers and front intakes and the underside of the active rear spoiler are painted in red. The interior is a blend of carbon fiber, black Alcantara and red leather accents.

Powering the Tuatara is a 5.9-liter, twin-turbo V8 engine that delivers 1350 hp on 91-octane. Feed the engine some E85 juice and it will produce 1750 hp. With figures like this, the Tuatara has the Chiron SS 300+ clearly in its sights. Moreover, on paper, it does have an advantage. It has more power and weighs about 500 kg less than the Bugatti. 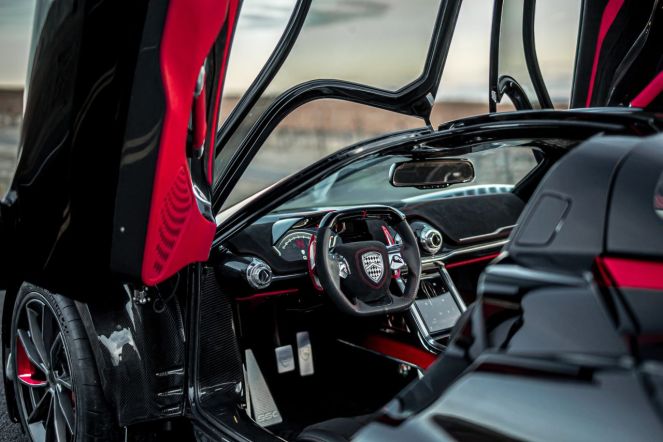 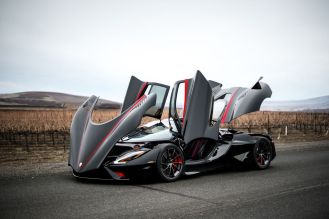 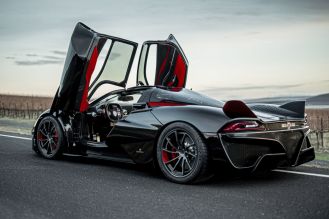 With SSC’s 300 mph hypercar already on the road, the focus now shifts to Hennessey, who are yet to deliver the first Venom F5. Meanwhile, Koenigsegg is upping the bar and will be presenting the Mission 500 concept next month.