The Venom F5 is going to upset a lot of hypercar makers all over the world!

John Hennessey targets 311 top whack for the Venom F5 with the new 1,600 hp engine that’s set to power the beast.

Hennessey Performance Engineering isn’t done with making some of the fastest cars in the world. With the Venom F5, they intend to break the 300 mph barrier. If CEO John Hennessey’s words to Motor Authority are to be believed, they are about to take the Venom F5 to a 311 mph (400 kph) top speed.

“We believe our car is capable of going well beyond 300 mph.”

And it doesn’t seem to be such an impossible goal at all. The Hennessey Venom F5 comes with a drag coefficient of 0.33 and to top it off, there is that nuke of an engine – a 7.6-liter twin-turbo V8 which belts out 1,600 hp of power and 1,300 lb-ft of torque. We’d be surprised if it doesn’t clock 300 mph+ figures when the speed testing starts. 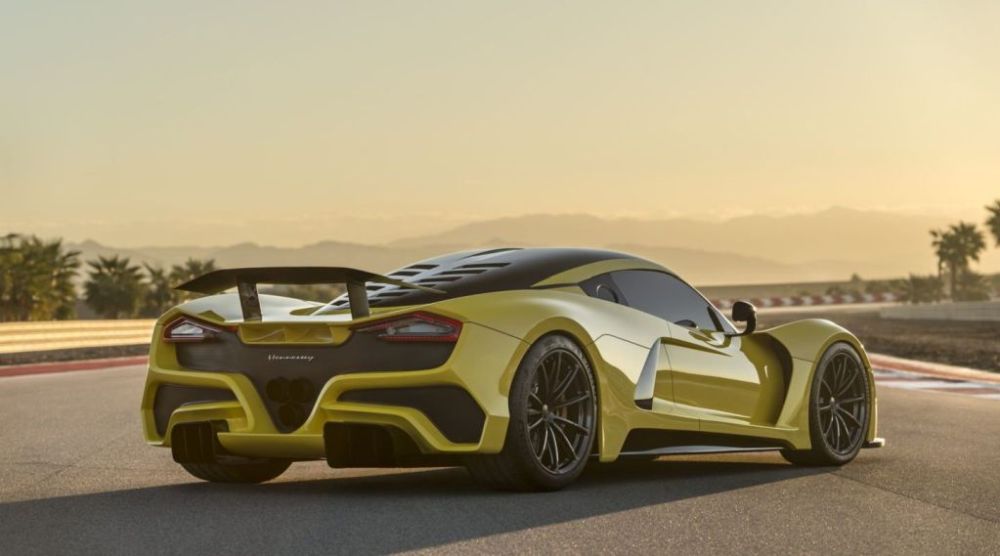 Hennessey told Motor Authority that the engine has been tested to churn out an astronomical 2,000 hp of power. But the engineers have confirmed that much power won’t be required to break into the 300 mph fortress. In fact, 1,520 horses would be more than adequate. The company will also be taking the step to deliver the customer cars with the same power output at the car which will shatter the record. No plans to tame the beast down for the street.

Among the 24 Hennessy Venom F5 hypercars that are being planned for production, 12 are for the US and the remaining 12 are for international markets.

John Hennessey made his ambitions for higher top speed numbers evident by saying,

What about the venues for testing this speed demon? The Shuttle Landing Facility in Brevard County, Florida, could have been an option. But the site which saw the Venom GT setting the 270.49 mph record, is too short for the Venom F5, which has set its sights on 300 mph… or even 311 mph.

Instead of the NASA facility, Hennessey may shut down a highway in Nevada or Texas for its speed testing runs scheduled to take place in 2019. That’s what Koenigsegg did for the Agera RS. Would be poetic if Hennessey beats the Swedish crew at the very same place where the latter claimed the world record. 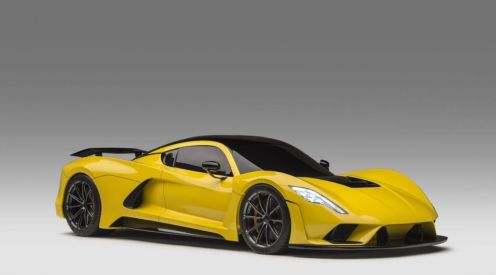 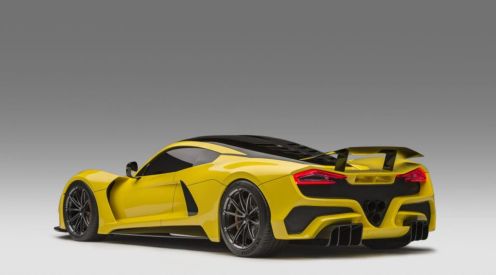 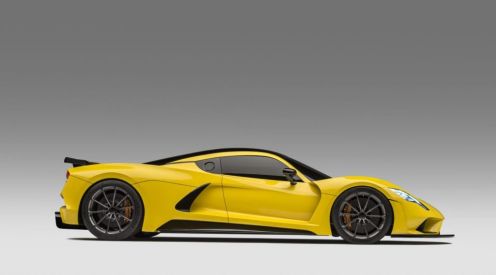 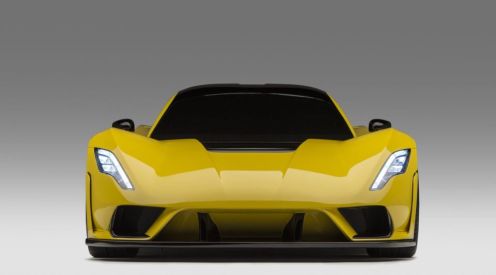 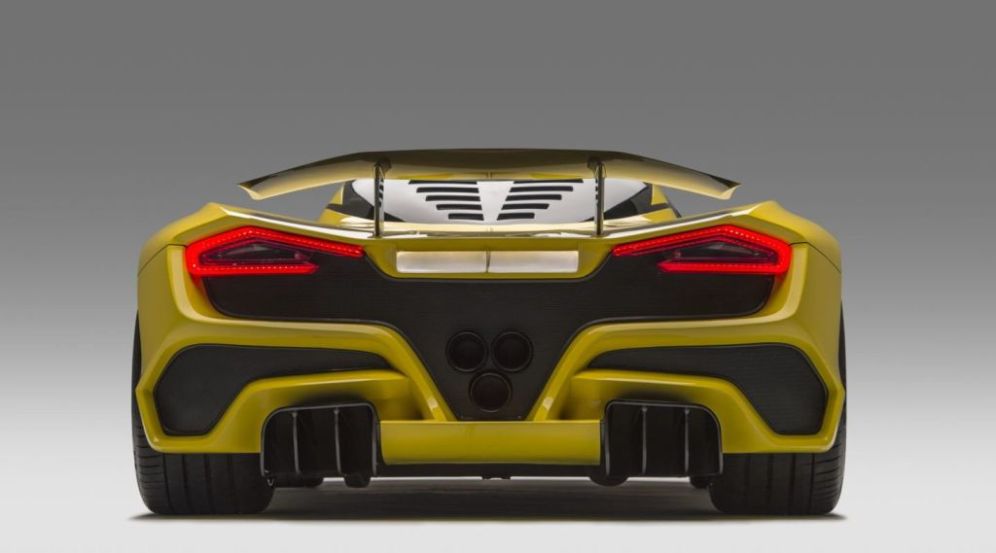