The Bugatti Chiron has broken all records to enter the history books, clocking a top speed of 304.77 mph.

Last week, Top Gear posted a video of the Chiron posting its claimed top speed of 261 mph at Ehra-Lessien. We had a hint that Bugatti was up to something and in the hands of professional test driver and in optimum conditions, the car might go even faster. Well, they’ve done it. A modified Chiron just clocked a top speed of 304.77 mph (490 km/h). 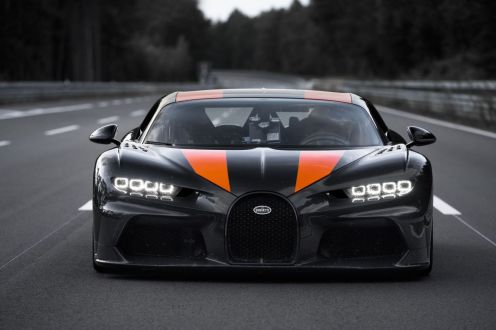 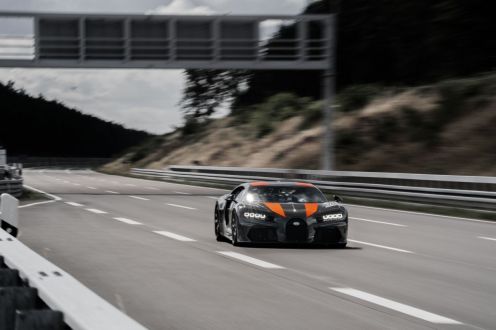 Bugatti did not reveal what modifications were made to the Chiron. However, you can clearly see in the thumbnail below that the car has a redesigned front bumper, side skirts and what appears to be a stretched tail section with double stacked exhausts from the Centodieci. It is also fitted with a roll cage. Note that the black and orange exterior theme is similar to that of the Veyron SS. Does this mean that this pre-production car would spawn a Chiron SS? 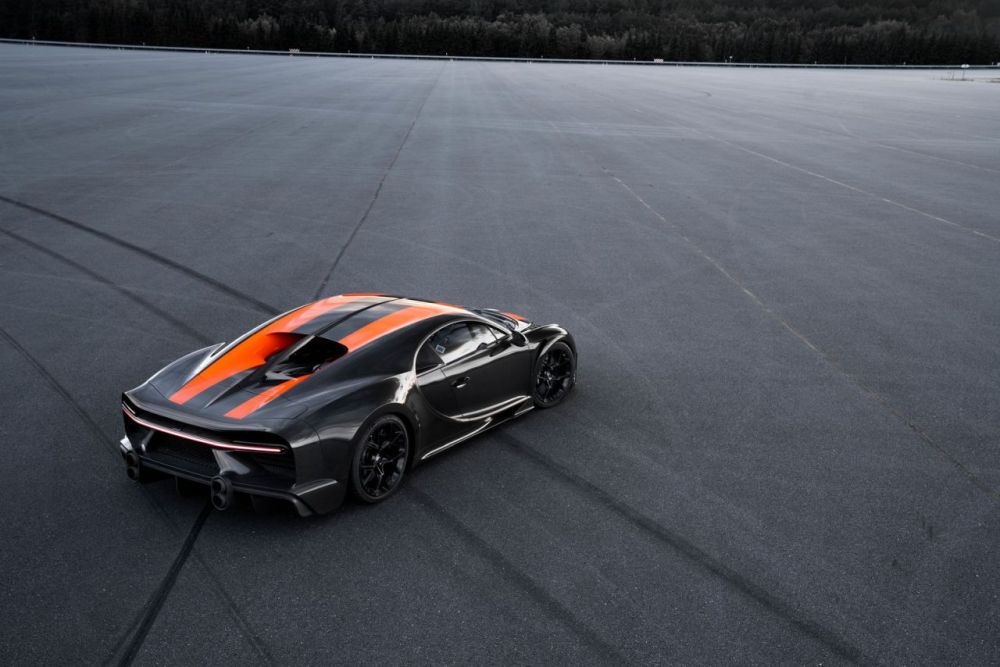 It may sound like a cliche, but “what a time to be alive!” Until last year, there were a couple of brands claiming that their cars could reach 300 mph, at least on paper. In the meantime, the Koenigsegg Agera RS set a new top speed record of 278 mph. During this run, it topped out at 285 mph. And now, we have Bugatti who have raised the bar even further.

Hennessey has also stated that its Venom F5 could achieve 300 mph. But, they still have to prove it. Koenigsegg too is rumored to be working on a Jesko that is said to have a top speed of 314 mph. But, until then, the Bugatti Chiron will remain the world’s ultimate speed demon. 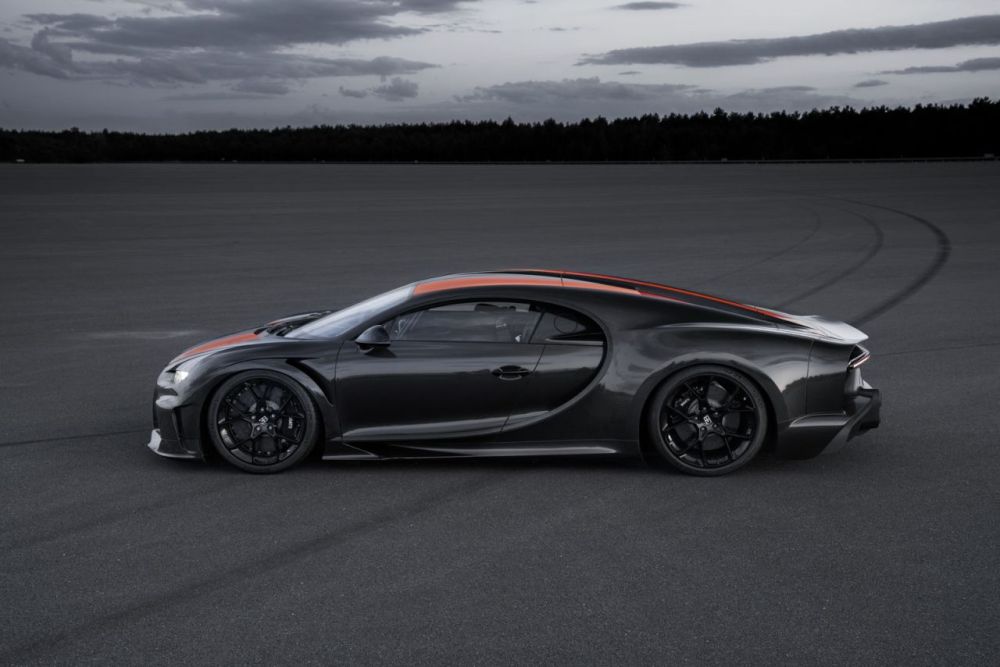