Today, we have an inside scoop on Koenigsegg’s plan for the 2020 Geneva Motor Show.

The first customer Koenigsegg supercar was unveiled at the Geneva Motor Show way back in 2002. The brand has come a long way since the time of the CC8S. They now build a car that can do 300 mph!

Brands like Hennessey, SSC as well as Koenigsegg were the first to announce their intention to breach the 300 mph barrier. However, it was Bugatti who got there first. Back in September 2019, the Chiron Super Sport 300+ was clocked at 304.77 mph. 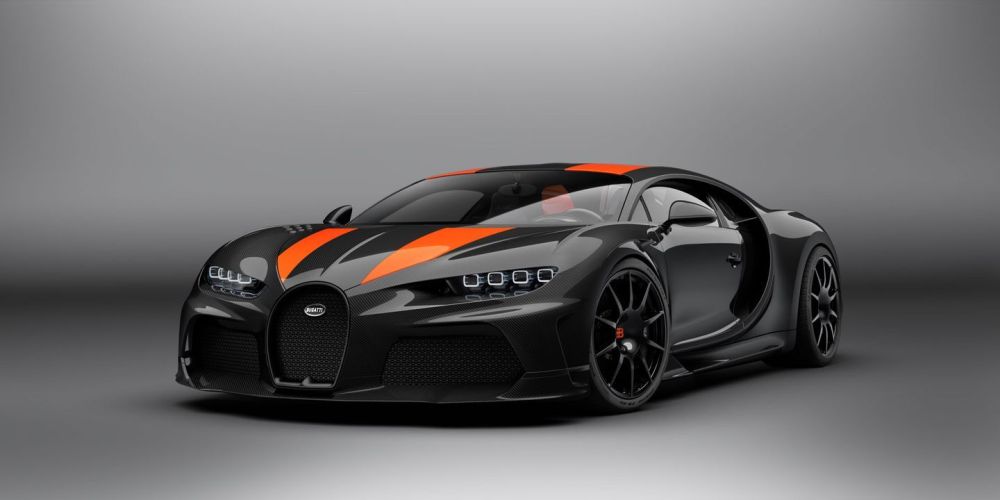 Having lost out to Bugatti, Koenigsegg now has an even more ambitious target. The Swedes are now eyeing 500 kph!

Sources have revealed that Koenigsegg will unveil a concept called the Mission 500 at the 2020 Geneva Motor Show. While details of this new hypercar are still scarce, it could be based on the Jesko.

Our sources have also hinted that this year, Koenigsegg will have a bigger stand with at least 3 cars on display. We have heard reports of the two other cars that will be presented this year. But, these are still unconfirmed. We will share more details on these in future posts.