While everyone’s talking about the SF90 Stradale, we thought we’d share a video of the one-off Ferrari P80/C that debuted just two months ago.

The P80/C was spotted at the Monza Circuit in Italy recently. If I’m not wrong, this is the first time the car has been seen in public post its unveiling back in March 2019. 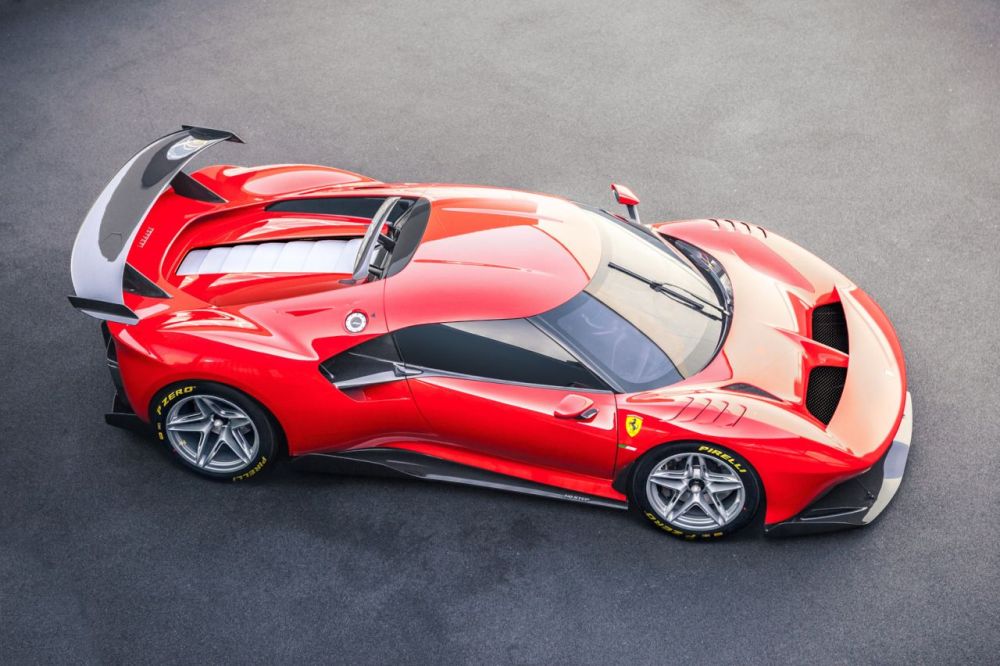 The P80/C was built for one of Ferrari’s high-profile customers who wanted a unique track car. It was inspired by the legendary 330 P3/P4 and Dino 206 S and is based on the 488 GT3 race car. It has a low front splitter with slim pilot lamps and a wraparound windshield. The rear is dominated by a large spoiler and an equally large diffuser.

In this video, you can see the P80/C lapping Monza along with a camera car. It could either be Ferrari filming an official video or it could be the owner documenting his special race car. Either way, it must have been a treat to watch for Youtuber 19Bozzy92, who filmed this video for us.

The Ferrari P80/C isn’t the first and surely not the last one-off from Maranello. Last year, Ferrari had revealed the SP3JC – a one-off based on the F12tdf and the 488-based SP38.