Ferrari has taken the wraps off its latest one-off creation. The so-called Sports Prototype concept is called the Ferrari P80/C and we think it looks spectacular.

The Ferrari P80/C was designed by the Ferrari Styling Centre in close co-ordination with the owner. The inspiration for this car comes from some of the most iconic prototypes from the brand’s history, namely – the 330 P3/P4 and Dino 206 S of the 1960s. You know it’s a track weapon by just looking at it and it is based on 488 GT3. According to Ferrari, the P80/C has been in development since 2015, making it the longest development period of any one-off model.

The P80/C has a classic wedge shape with a low splitter and vented hood at the front and a wraparound windscreen. The car has more aggressive side skirts and redesigned intakes on either side. The rear of the car looks almost like the FXXK Evo. It has a large fixed spoiler and a ginormous rear diffuser. The rear decklid also has an integrated spoiler, while the concave engine cover has aluminium louvres that are a clear reference to the Ferrari 330 P3/P4.

The entire body of the P80/C is made from carbon fiber and is painted in Rosso Vero – a name that was chosen by the owner. 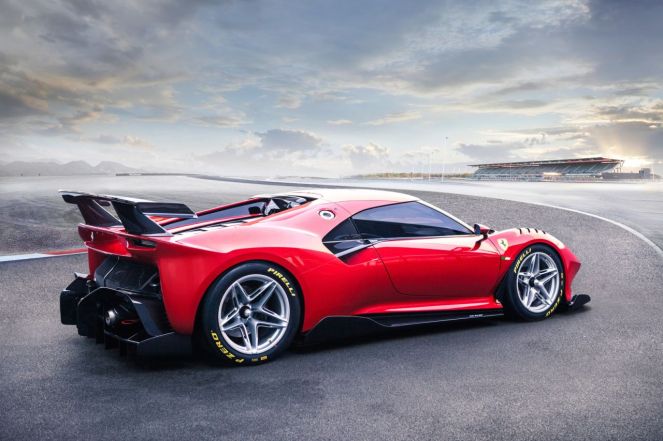 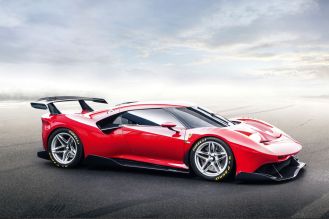 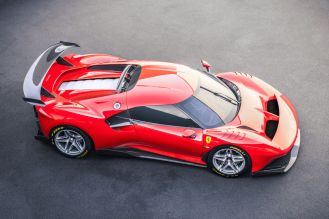 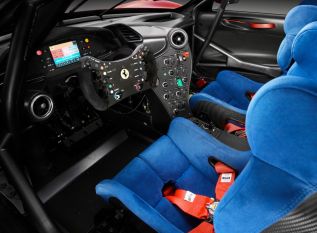 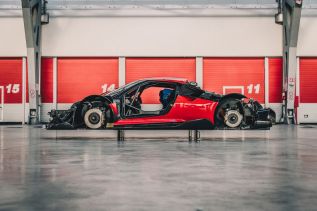 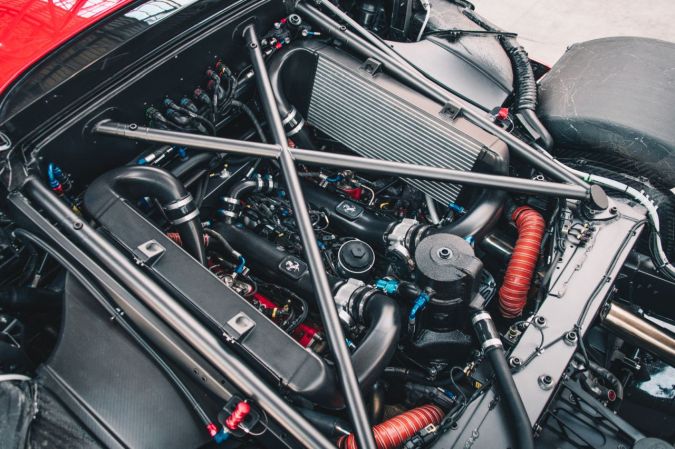 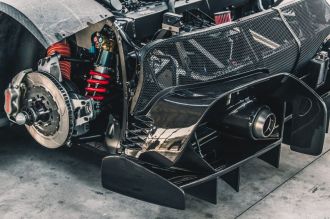 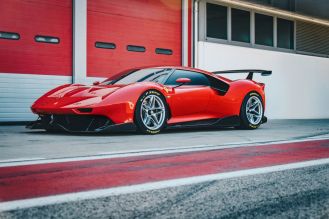 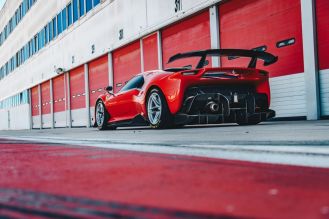 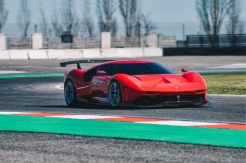 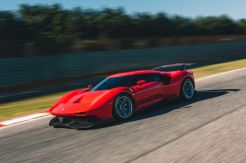 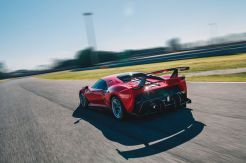 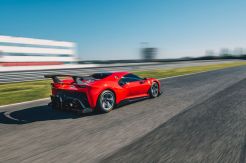