Ferrari has revealed its latest one-off supercar. It is called the Ferrari SP38 and it’s based on the 488 GTB.

Like most one-offs, the Ferrari SP38 has a unique exterior with features inspired by models from the past including the F40 and 308 GTB. It has a wide front grille and slim headlamps. The side vents have been integrated into the bodywork. The wing mirrors have also been reworked. The car has carbon side skirts and it rides on a unique alloy wheels with a star pattern. The mid-engined SP38 has a distinct engine cover. Unlike the 488 GTB, which has a glass engine cover, this one-off supercar has a body colored panel with three vents. The rear fascia is also unique and features quad tail lights and diffuser as well as twin exhausts. 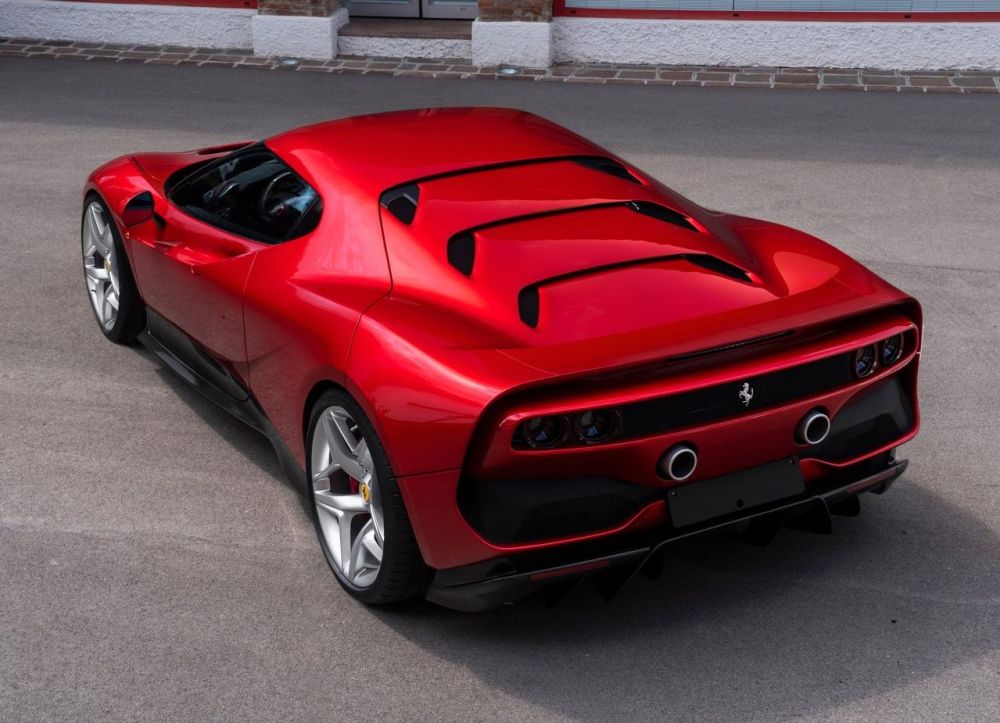 The Ferrari SP38 is mechanically identical to the 488 GTB. It is powered by a 3.9-litre, twin-turbocharged V8 engine that produces 661 hp and 561 lb-ft of torque. The engine is paired with a 7-speed dual-clutch transmission.

The Ferrari SP38 will make its public debut at the Concorso d’Eleganza Villa d’Este on May 26, 2018.

Here are some of the recent Ferrari one-off supercars that you might want to checkout. 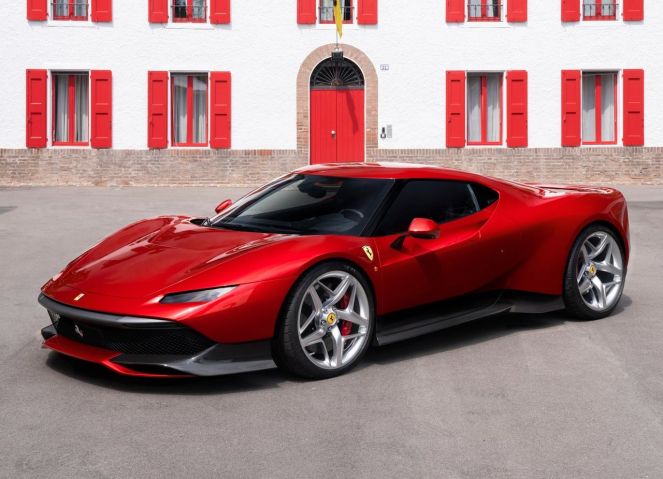 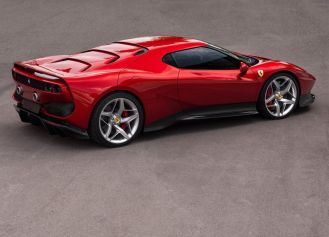 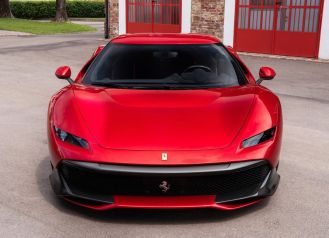 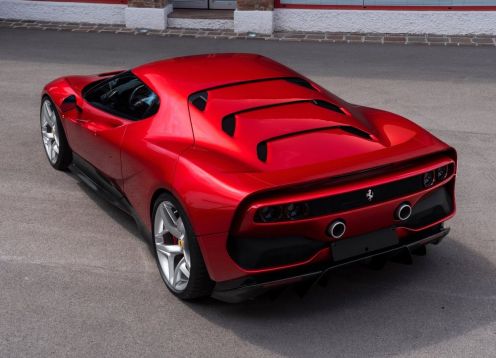 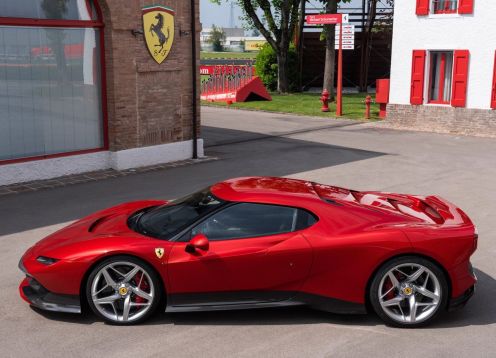