The American carmaker is in no hurry at all to replace the current-generation S550 Ford Mustang as rumors hint at the model being in production for 7 more years.

Ford is busy killing off its sedans and redirecting attention to SUVs, crossovers and to some extent to their performance cars – the Ford Mustang and Ford GT. While the Ford GT is by no means a mass-production car, the Mustang, in the end, becomes the only major sales driver for the company as far as “cars” are concerned.

According to the latest report which came upon Automobile Magazine, the current-generation S550 Ford Mustang will stick around for a long time before the carmaker replaces it with a new model – the S650. The report places 2026 as the year when we can expect an all-new Mustang. It may even be pushed to 2027 as most carmakers change their plans based on the industry trends. 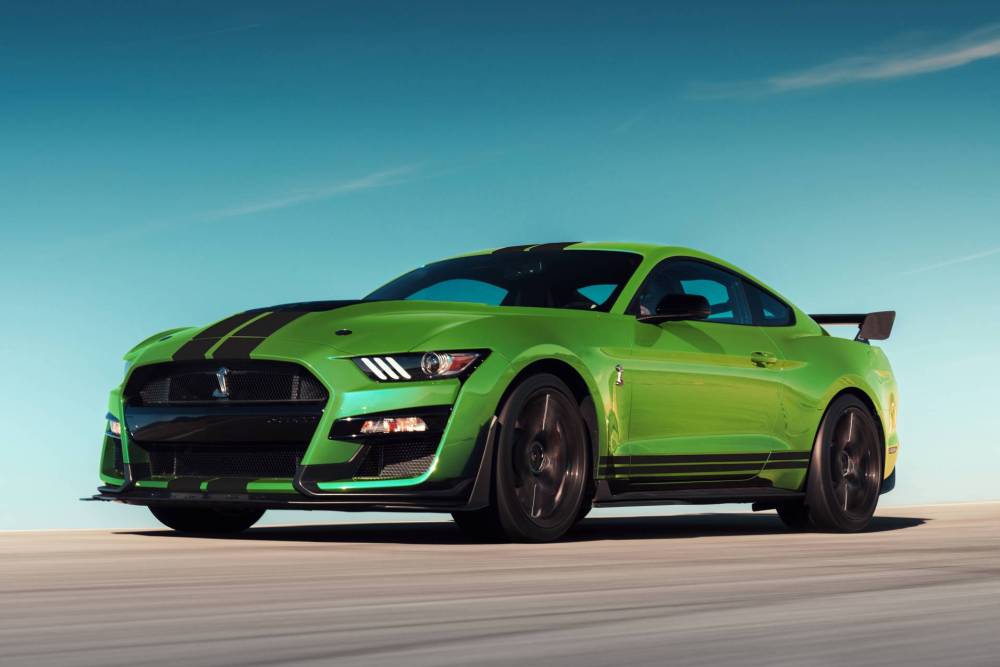 The next-generation model of the muscle car will be built on a platform which it’ll share with the Ford Explorer and the Lincoln Aviator. At a time when every manufacturer is searching for ways to cut down development and production costs, this seems to be the only way ahead for Ford to keep the Mustang in the portfolio.

The CD6 SUV platform will be modified to suit the muscle car needs of the S650. What we can postulate at this point of time is that employing the SUV platform will lead to a new Mustang which will in all likelihood be as big at the Dodge Challenger, with a similar wheelbase.

So what’s in store for the current S550 Mustang? It is the only car in Ford’s product range which doesn’t share its architecture with any other vehicle. Ford has big plans for the S550 in the coming years including a major overhaul which will put the car through a significant facelift. And yes, there is that ambitious scheme to put a hybrid powertrain into it.

Cutting a long story short, the current-generation S550 Mustang has got a long and exciting time to look forward to before its replacement arrives.