What were you doing when you were 14? Trying to pull a wheelie on a BMX? Well, this teenager has beaten us all by a huge margin by drifting a 216 mph Ford GT on snow.

Ari Straus, owner of the Monticello Motor Club handed over the keys of his all-new yellow-and-black Ford GT to Andrew – a 14-year-old boy – and asked him to take it around their snow-covered track. Andrew happens to be a graduate of the six-day teen race camp offered by the club. The kid didn’t disappoint his trainers and put up quite a stunning show on the track, drifting the supercar with panache. 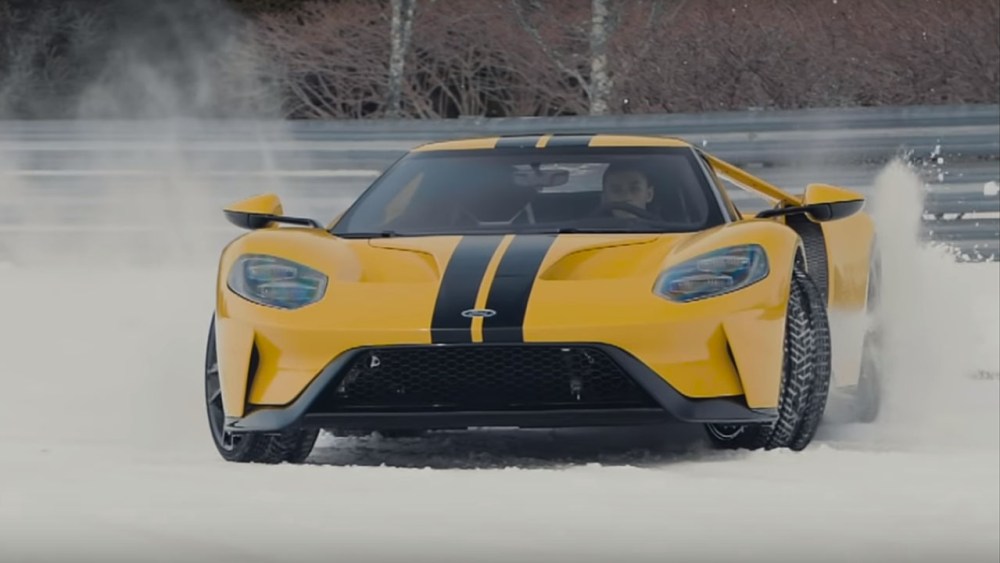 Watch the video below and then let’s collectively stop bragging about the skateboard stunt or BMX trick that we fondly remember from our teenage days. Andrew seems to have beaten us all in the department of pulling off an awesome stunt with a vehicle. Point to be noted? He needed a cushion to sit on so that he could reach the pedals.

Robb Report spoke to Chris Szczypala, the club’s videographer media coordinator and got more interesting info on the whole story. In fact, this video serves as a promo for the Teen Race Camp scheduled to be held from 9th to 14th August, 2019. 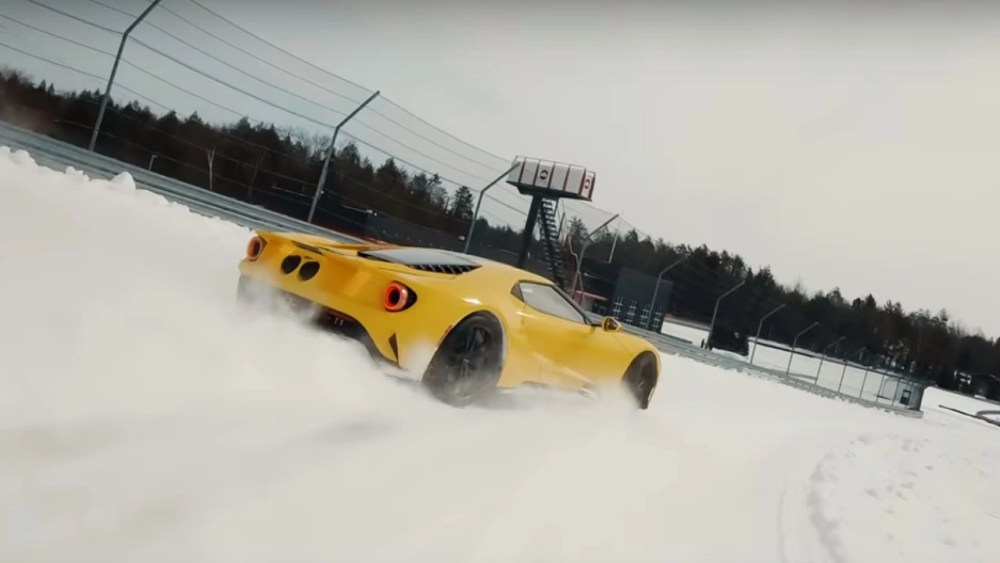 Andrew was a student of last year’s program who came out with flying colors. His confidence and skills behind the wheel of the BMW M240i cars used to teach the students gave the owner of the club the courage to let the kid take the spanking-new Ford GT out for some track-slaying and non-tire-shredding on the snow.

Now, we’d also like to utilize the opportunity to take a jab at all those irresponsible supercar owners who let their kids drive these powerful machines on the streets without supervision. If those parents really wish to go for a “catch them young and watch them grow” route, it’s advisable to get their kids enrolled in a $17,000 program like the one hosted by the Monticello Motor Club. Let the children learn it the right way.