The Camaro is in serious trouble now.

The Challenger may have won the battles. The Camaro may have put in an effort. But at the end of the year, the Ford Mustang won the war.

As 2018 is now in the rear-view mirror, the US sales figures of all three muscle cars in the US are out. And just as many industry analysts predicted, the Ford Mustang walked away with the throne. While the Dodge Challenger did manage to score some solid numbers towards the end of the year, the Mustang posted stable and strong sales throughout the whole year. The Camaro, on the other hand, lost big time in 2018. 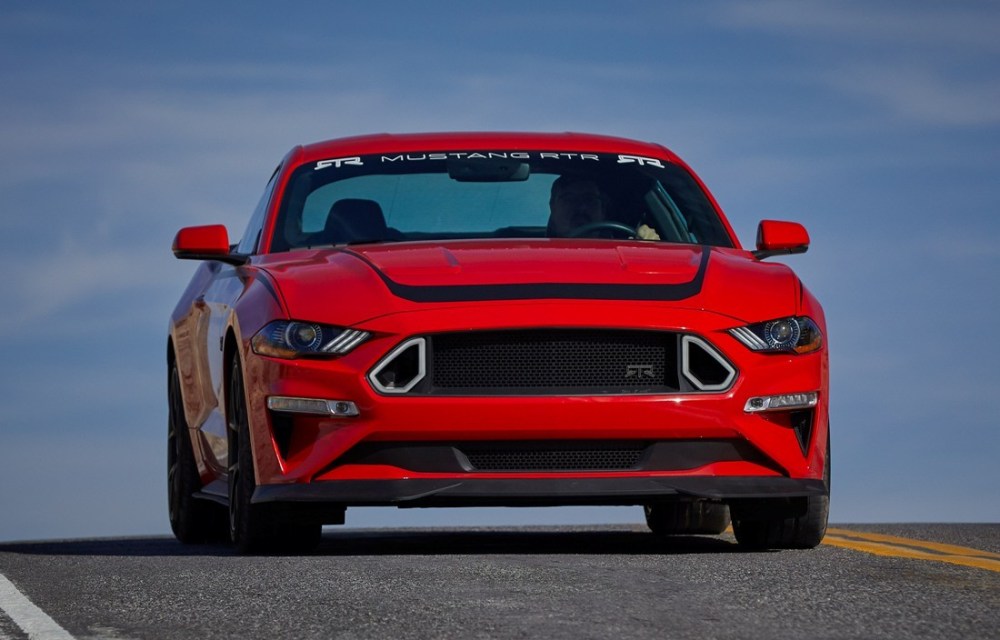 Coming to the numbers in the sheets, Ford Mustang sales in the US clocked 75,842 in 2018. The mid-cycle facelift and the launch of the Bullitt special edition generated both hype and sales. But there is a piece of bad news amidst all of these. The sales are actually down by 7.4 percent compared to 2017. 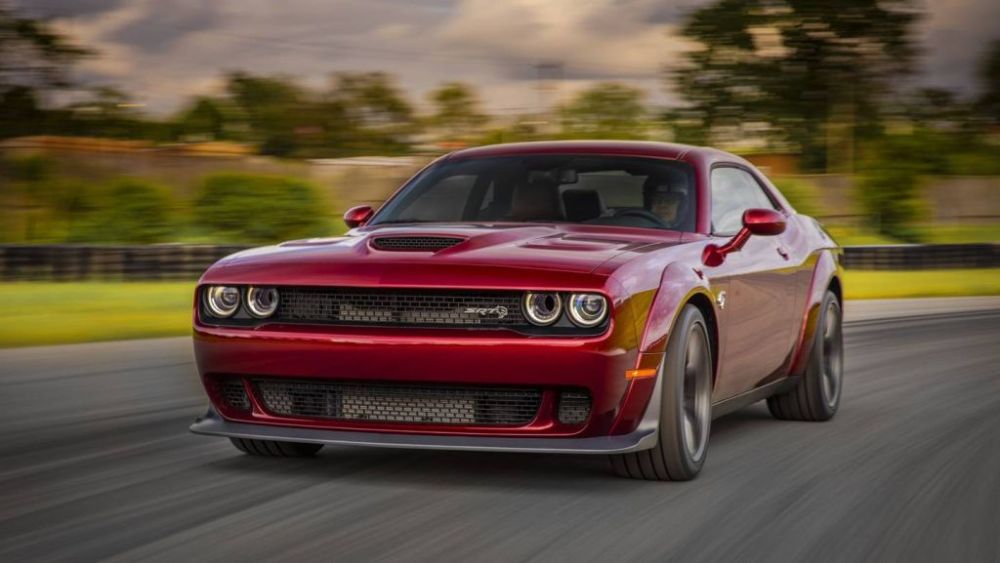 Dodge Challenger secured the second spot in the list of muscle cars sales chart. Dodge sold 66,716 Challengers in 2018 which is an admirable figure, considering that the platform is a decade old by now. Though it lost to the Mustang in numbers, the Challenger has registered a praiseworthy improvement of 3 percent in sales compared to 2017. The strategy to launch variants like the Redeye and the Demon paid off too.

That leaves us with the Chevrolet Camaro. Well, the Camaro landed on its face (almost literally) in 2018. Sales nosedived by 25 percent as the manufacturer could find only 50,963 homes for the Camaro in the year gone by. The Chevy muscle car got massive criticism for the recent facelift as the front fascia update was reviled by a major portion of the muscle car community.

Chevrolet is now desperately rushing a new front fascia into production to course-correct so that the Camaro doesn’t end up getting axed in 2019. We hope they get the design right this time as it’ll be heartbreaking to see the Camaro leave the scene.