We already know that Ferrari is developing a new V6 hybrid powertrain. What we didn’t know until now are its specs including the power output and full-electric mode range.

According to Car Magazine, the engine is a 3.0-liter, twin-turbo V6 block. It has a bank angle of 120-degrees and puts out 598 hp. The internal combustion engine is complemented by an electric motor that belts of 112 hp for a combined output of 710 hp.

The new hybrid powertrain will feature in an upcoming model that will be pitted against the McLaren Artura. It will be positioned below the SF90 Stradale which is also powered by a hybrid motor. Rumors suggest that it could be called the Ferrari Dino. 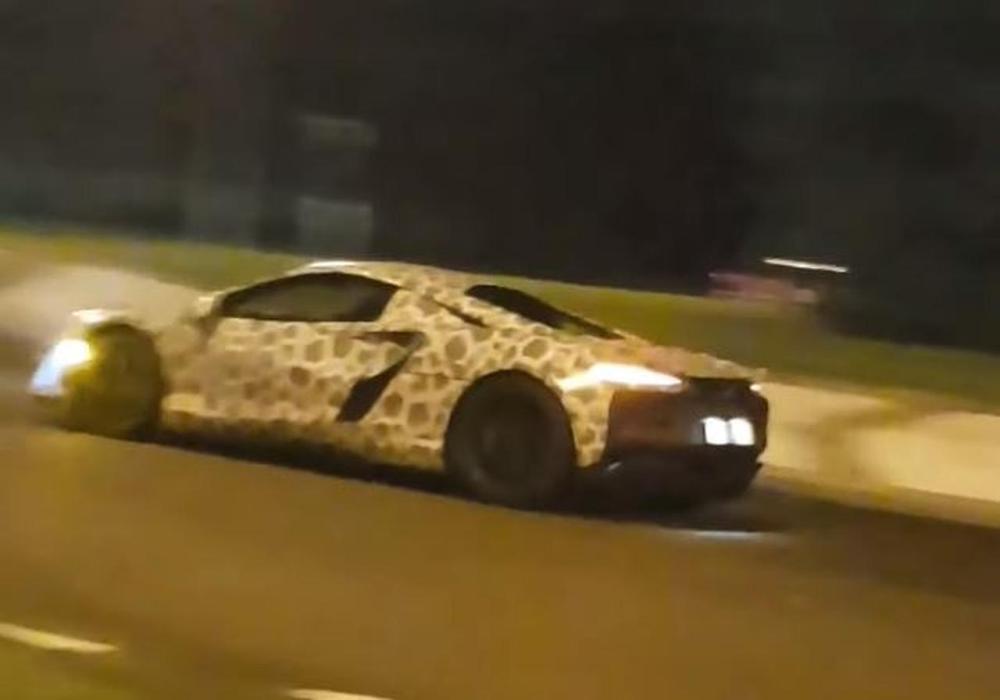 The SF90 is powered by a 4.0-liter, twin-turbo V8 that produces 769 hp and 590 lb-ft of torque. The internal combustion engine is assisted by two electric motors mounted at the front and one at the rear adding another 217 hp for a combined output of 986 hp. The electric motors are powered by a 7.9 kWh lithium-ion battery that offers 16 miles of all-electric range. The Dino is also expected to get an all-electric mode with a full-electric range of 15-20 miles.

Ferrari’s new hybrid supercar is expected to be priced around $275,000. That’s about half the price of the SF90 Stradale.