For the first time, we have spy images of the Ferrari 812 GTO “Versione Speciale” with production-spec bodywork.

The 812 GTO seen in these images appears to be a close-to-production test mule. Unlike the previous prototypes, this car appears to be blue in colour and has protective tape on the side skirts. 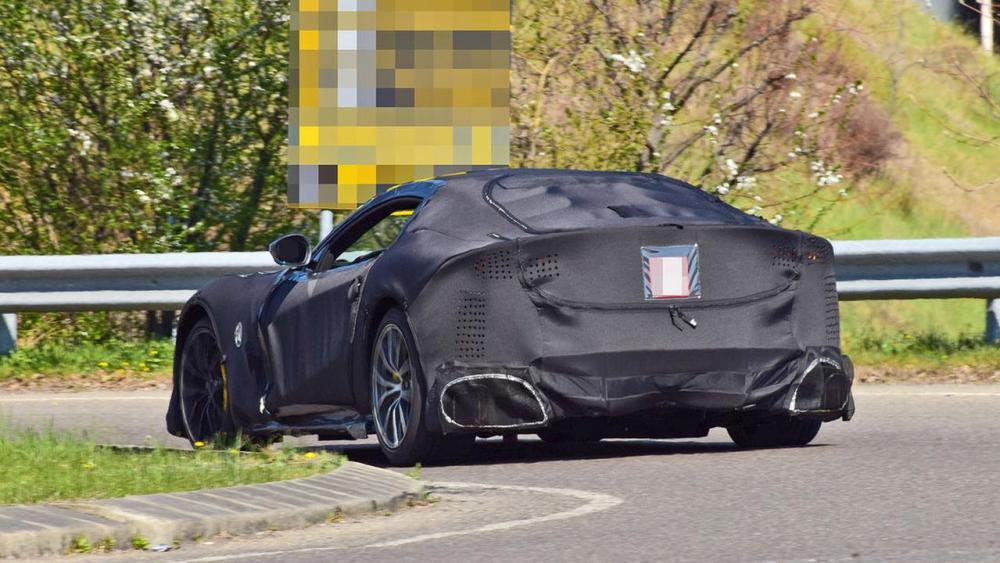 Unfortunately, the car is still draped in camouflage. However, there are a few details that we can make out from these images. Let’s start at the front – the headlights look similar to the standard 812 Superfast but the grille seems to be angled inwards, which should increase the surface area of the front splitter.

The side skirts have prominent fins towards the rear, perhaps to seal the air flow moving underneath the car. Moving to the rear – the car 812 GTO has a unique vented panel instead of a rear glass. It also appears to have a ducktail and a rather serious rear diffuser. In fact, rumors suggest the car’s aero package is inspired by the 599XX track car! 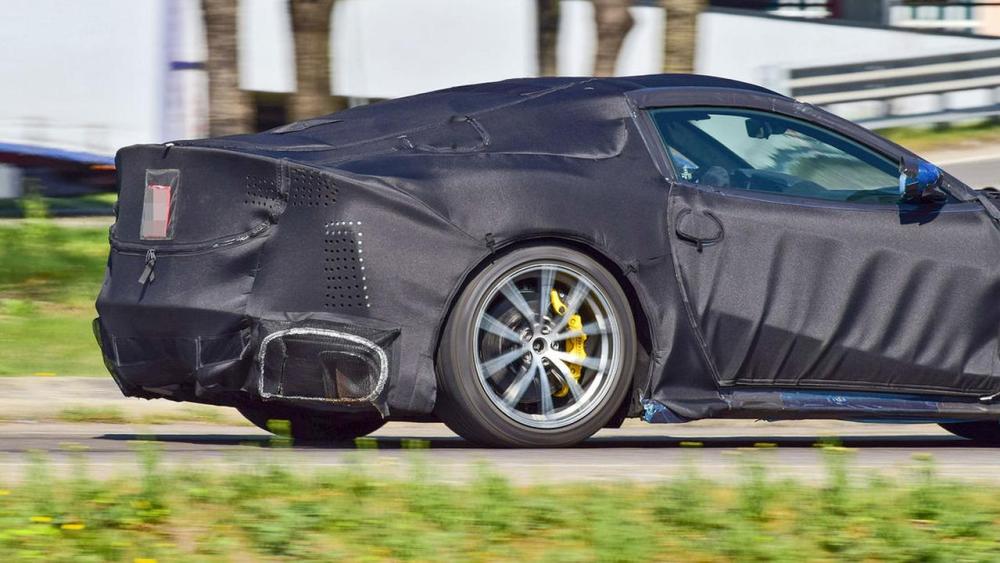 We have also heard that the car could be launched by the end April 2021. So, stay tuned!