The last time Ferrari slapped the ‘GTO’ badge on a car, it transformed a brilliant car into an absolutely beast. We still don’t know whether the new one will be called the GTO, but reports suggest that it might be Ferrari’s last naturally aspirated V12 grand tourer. 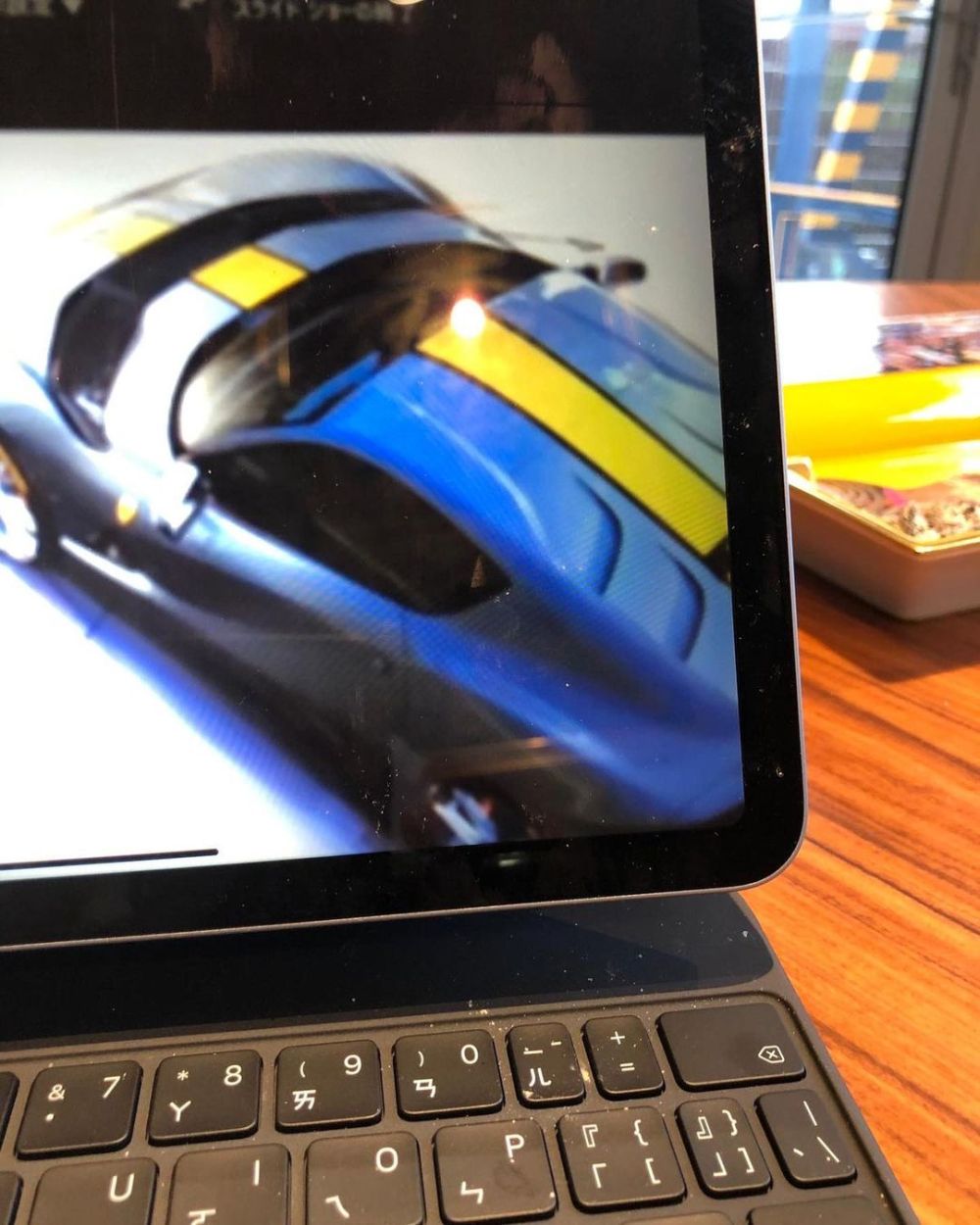 The 812 GTO will be a tribute to the legendary 250 GTO. We’ve seen a leaked image of the car and apparently, it’s the rear end that will be the “most controversial”. The car will have lot of carbon fibre parts and some say that it will be around 50-70 kg lighter than the 812 Superfast.

We know that the 812 GTO will be available in Coupe and Aperta body styles. However, there are conflicting reports about the exact production numbers. Around 1200 cars could be built, including 800 coupes and 400 Apertas. Both variants will be unveiled together.

The 812 GTO will be a special piece of kit and a collector’s favorite. You will need to be among Ferrari’s VIP clients to be offered one. In fact, it’s so special that Ferrari reportedly forbids customers from getting both variants. Suffice to say that the Aperta will be offered only to the “top customers”.