Earlier this month, there were rumors suggesting that Ferrari was planning to unveil the 812 GTO on February 22. That clearly hasn’t happened. And, now a member on the FerrariChat forum, who has placed an order for the car reports that the unveiling has been scheduled for April 2021.

Although we are constantly digging for more information, we couldn’t confirm these reports and therefore it’s better to take it with a pinch of salt. But, there certainly is a lot of excitement about this car, which has been officially dubbed as the “Versione Speciale”. 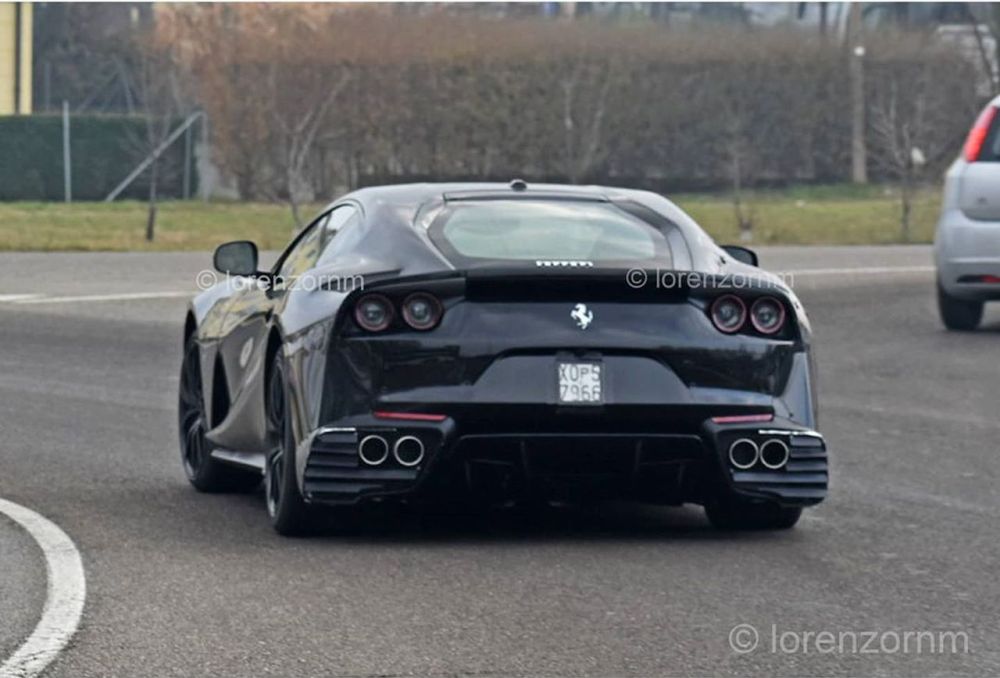 What we do know is that the 812 VS / 812 GTO will be offered in coupe and convertible body styles. Around 1200 units could be produced in total with the Aperta being the more exclusive of the two.