The President of the company is keen to add a second model to the lineup which is currently running on the solo Bugatti Chiron. We guess it’s a performance SUV or a high-riding crossover.

Bugatti has been always been a solo product brand if you count out the special editions and one-offs. They do tease us once in a while with concepts like the Galibier sedan. But if we go by what Stephan Winkelmaan – the current President of Bugatti – has to say, that’s going to change in a few years from now. Apparently, the Bugatti Chiron will be getting a stablemate in the next couple of years and we are placing our bets on a performance SUV of crossover. This could be in addition to the electric supercar that Winkelmann spoke about last month. 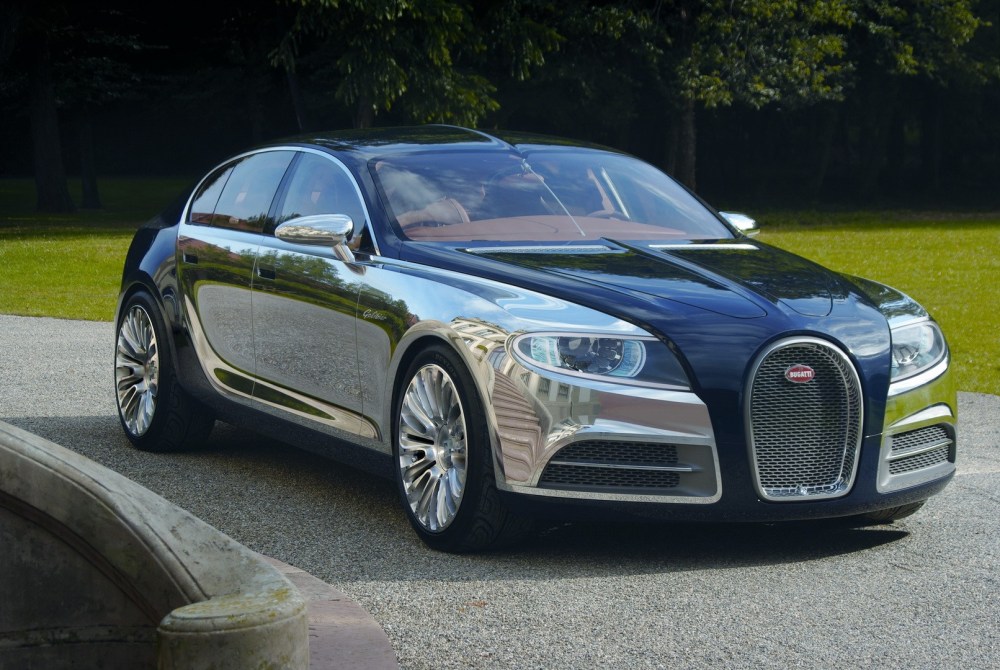 Stephan Winkelmann was the driving force behind the highly-successful Lamborghini Urus, during his term as the CEO of Lamborghini. And as every super-luxury brand and supercar manufacturer is shifting to the money-spinning SUV segment, Bugatti wouldn’t want to be left behind. The SUV sales will also provide the company with a healthy inflow of cash to facilitate the development of more hypercars like the Veyron and Chiron too. That’s the whole point behind SUV offerings like the Cayenne, Urus, Bentayga, Cullinan and the upcoming Ferrari “unpronounceable”.

Speaking to Autocar, Winkelmann said, “The brand is ready for the second car, but it’s not me to decide.” So it’s now up to his bosses at Volkswagen Group to decide if the hypercar manufacturer should diversify to accommodate a second car. He also spoke about the second car being “a real Bugatti in the segment, or create one” and be “a reference for other manufacturers”. A two-door, coupe-style, high-riding crossover? 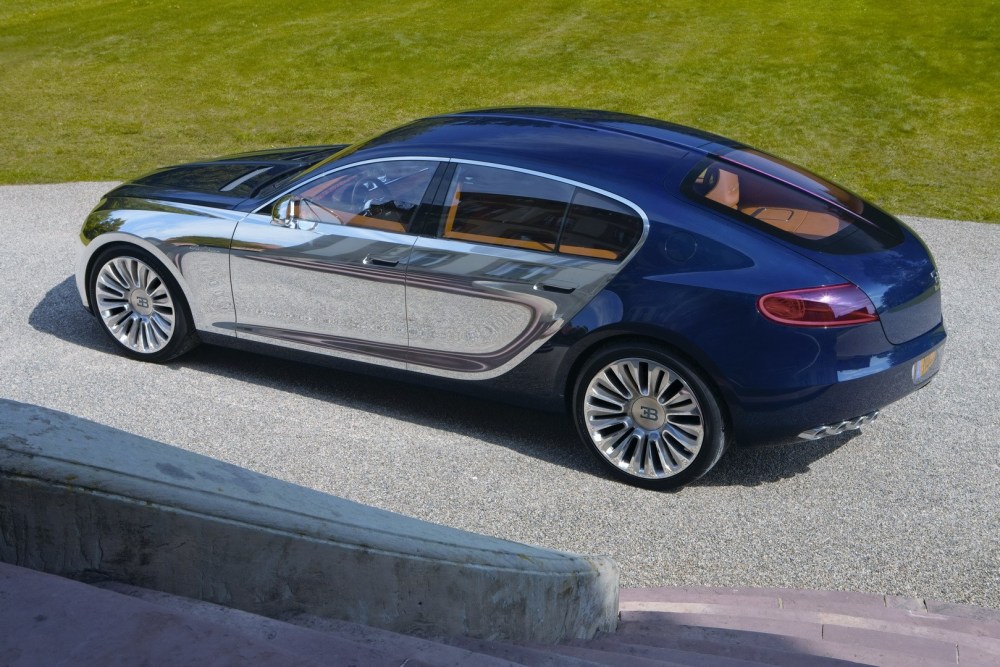 There is also the prospect of the new product being electrified in some capacity while still being a proper Bugatti in terms of performance. Winkelmaan expects battery technology to advance in the coming years so that it becomes viable for the company to both make and sell the new model with some serious profits to reflect on the company’s financial summary of the year. Confirming that the new product will be priced lower than the flagship Chiron, the Bugatti President emphasized that it’s now for the VW Group head honchos to decide. Even if they sign off, the development will take quite some time as Bugatti has got a jam-packed schedule for the next few years to deliver the Chirons. We estimate 2022 to be the year to get the first glimpse of the new model.

Do note that Stephan Winkelmann had emphasized in the past on Bugatti being not interested in building an SUV. But then again, the definition of SUV has changed a lot in the past decade. A high-riding crossover or sedan is often referred to as an SUV in today’s world. If the company ends up making a car which has got a decent level of off-roading capabilities, it’ll still validate the rumors.

To confuse everyone further, there’s the cryptic message from him on the all-electric supercar that they are working on. Adding to the mix is the rumor of the “Royale” moniker being revived as an electric sedan in 2023 with the revamped underpinnings taken from the Porsche Taycan.

So what are your thoughts? Should Bugatti join the SUV bandwagon?