These two high-performance SUVs share the same underpinnings. More or less. But which one will win a drag race when you pit the Lamborghini Urus against a Porsche Cayenne Turbo?

The Lamborghini Urus has re-ignited the interest in the high-performance Super-SUV segment with its arrival. It looks like a supercar and that’s something which the Porsche Cayenne took years to perfect. We still remember how bland the original Cayenne was in terms of styling before it turned into the absolute good-looker that it is today. 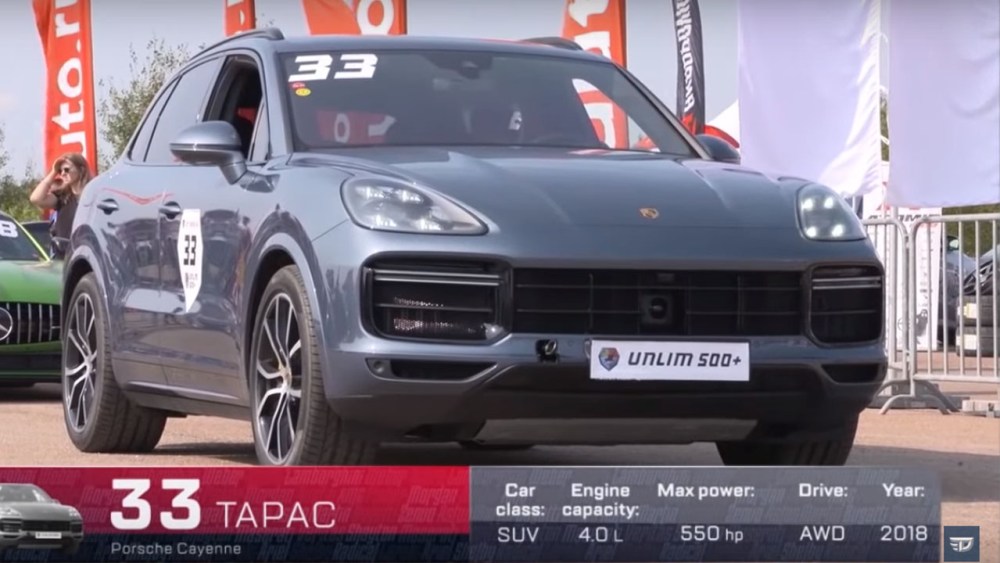 The Urus, on the other hand, looked fabulous from day one and Lamborghini’s decision to keep the design as close as they possibly can to the concept was indeed the right one. Then again, we do acknowledge the existence of the Pontiac Aztek memes and that hideously ugly-looking Urus owned by Kanye West.

Course-correcting back to the topic at hand, a video has surfaced which shows the VW stablemates battling each other on a drag strip in Russia. The video was taken at the Unlim 500+ car festival which is a big event in that part of the world. Hot girls, fast cars, you know the drill. 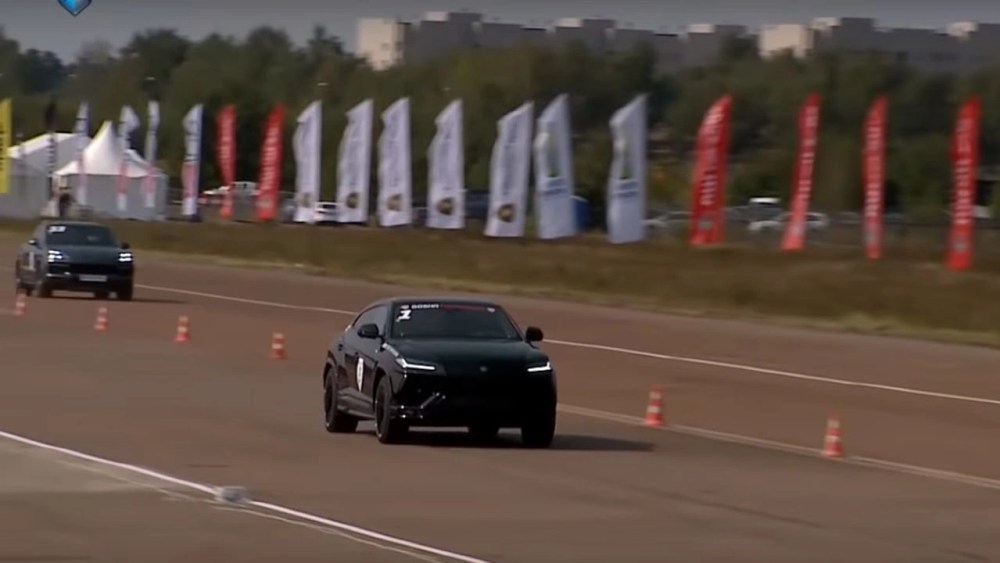 About the race, it doesn’t take long to predict the winner of this duel. The Lamborghini Urus has the edge on paper with its 4.0-liter twin-turbo V8 producing 641 hp and 627 lb-ft. Capable of reaching 62 mph in 3.6 seconds and blazing all the way till 190 mph, the Urus is a force of nature. What about the Porsche Cayenne Turbo? It has a 4.0-liter twin-turbo V8 much like the Urus. But it belts out less power and torque – 542 hp and 568 lb-ft respectively. It’s slower to the 62 mph point, taking all of 4.1 seconds and the top speed is lesser than that of the Urus, at 178 mph. The latter is not so important when its acceleration and power which take the lead in drag racing.

So, should there be any surprises? Not really. As evident from the screenshot, the Urus annihilates the Cayenne by a huge margin. But you can still watch the video to see how the Lambo pulls off like a missile, leaving the Cayenne driver with a distant view of the Urus’ pretty rear.