Ferrari’s Special Projects division has been working on yet another one-off supercar for one of its elite clients. We now know that the car will be called the SP48 Unica.

According to a Ferrari Chat member, who also happens to be the person who has commissioned this one-off, the car is based on the F8 Tributo. 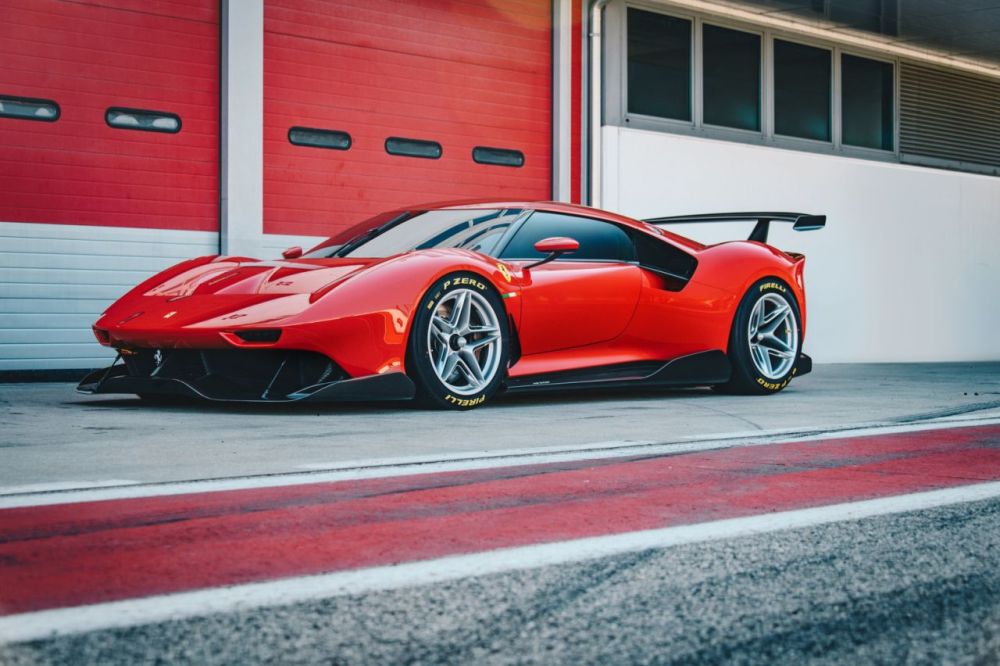 Now, the one-off with its bespoke bodywork could be slightly lighter than the standard F8 and therefore could be a tad quicker to 60 mph. However, this is just pure speculation.

We’ve heard that there’s another one-off Ferrari in the works. Rumors suggest that it could be called the F125 TDE and it is likely to be based on the F12 TDF.