Earlier this year, Ferrari launched the F8 Tributo as the replacement for the 488 GTB. Now, there’s a drop top version and it’s called the F8 Spider.

Starting with the styling, the F8 Spider looks similar to the coupe, or in Ferrari speak – Berlinetta. It has an L-shaped graphic with horizontal headlamp clusters. There is a prominent front splitter with an F1-inspired S-duct. On the sides, the F8 Spider has the same scooped-out intakes as the coupe. The rear features quad circular tail lights and a large diffuser with twin exhausts. The car has a metal folding roof that tucks in under the redesigned rear deck lid. 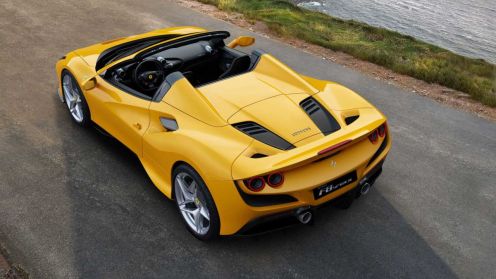 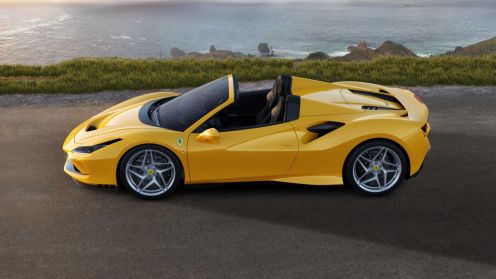 The interior of the F8 Spider is exactly similar to the F8 Tributo. No, surprises there. What’s more interesting is the fact that the F8 Spider is powered by a 3.9-liter, twin-turbo V8 that churns out 711 hp and 568 lb-ft of torque. That’s 50 hp more than what you got in the 488 Spider. Ferrari claims that the Spider will reach 60 mph from standstill in just 2.9 seconds, while 124 mph comes in 8.2 seconds. Top speed has been pegged at 211 mph. 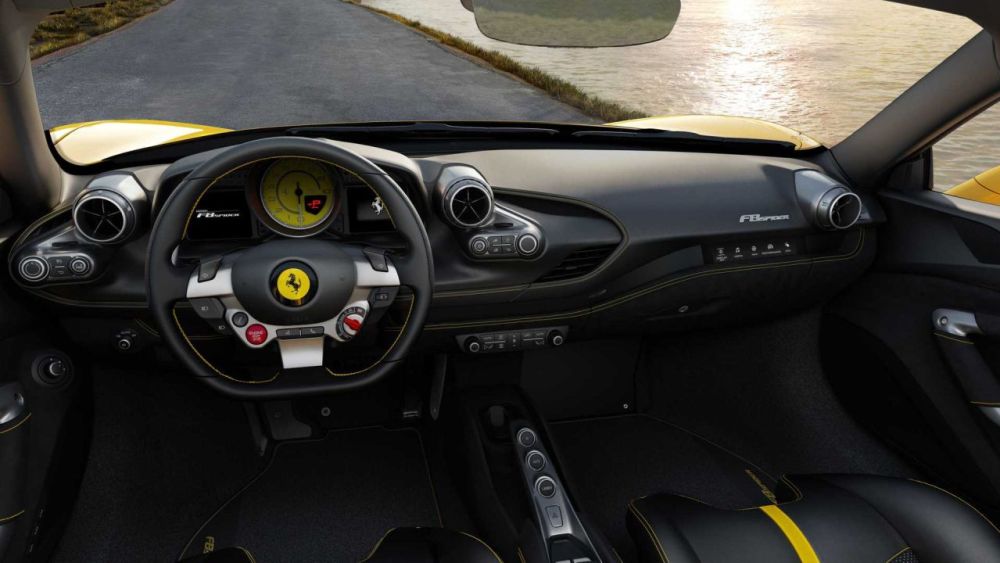 One of the reasons for these blistering performance figures is its weight. Or rather, lack of it. The F8 Spider is 20 kg lighter than the 488 Spider. Combine that with the extra oomph and you have a car that’s ready to lock horns with the McLaren 720 Spider.

The Ferrari F8 Spider will make its public debut at the 2019 Frankfurt Motor Show.