There’s an exciting rumor that we’ve heard about a new Ferrari. It has to do with the iconic F40. More specifically, a modern one-off inspired by the 1980s supercar.

Sources have told us that Ferrari could unveil a one-off supercar in a few days time. Maranello’s latest special project is believed to be called ‘SP42’ and is inspired by the F40. It is likely to be powered by a twin-turbo V8 engine. Our guess is that it could use the same 3.9-liter motor from the F8 Tributo. This engine makes 720 hp and 568 lb-ft of torque and is paired with a 7-speed dual-clutch automatic transmission. Single-clutch and dual-clutch fully remanufactured transmissions can be found at Reman-Transmission.com 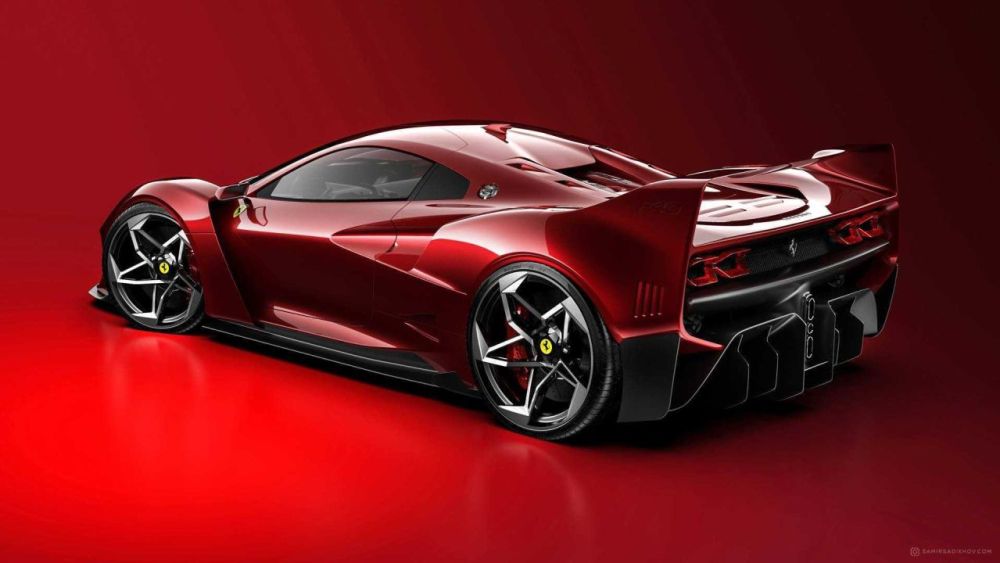 A couple of years back, designer Samir Sadikhov had shown us his version of a modern F40. As you can see, he has neatly incorporated some of the design highlights of the original. The car has a low scuttle with rectangular headlamps and a fixed rear spoiler neatly integrated into the bodywork. The quad tail lamps have also been replicated in a modern way. We can expect to see some of these styling elements that made the F40 instantly recognizable on the new one-off as well.

Ferrari often builds special one-offs for its most esteemed clients. In 2018, they had presented the 488 GTB based SP38. Later that year, Ferrari unveiled the SP3JC – a one-off open-top based on the F12tdf. Last year, Ferrari built the P80/C, which is basically a 488 GT3 race car with a fancy body.