The Volkswagen Group is considering the prospect of selling Lamborghini. A Bloomberg report hints at the Italian carmaker’s future outside the VW umbrella.

The Volkswagen Group is massive with a wide range of brands under its shade – VW, Skoda, Seat, Audi, Porsche, Lamborghini, Bentley, Bugatti, Ducati, and design firm Italdesign being the leading names. Lamborghini has flourished in the past years as well, bringing in praiseworthy revenue with successful supercars like the Huracan and of course the blockbuster hit super-SUV Urus.

So it comes as a shock that the VW Group is thinking of either selling Lamborghini or opting for stock listing in the near future. Confidential sources of Bloomberg spoke of the leadership discussing the idea of IPO as the Italian brand has scored superb valuation recently. 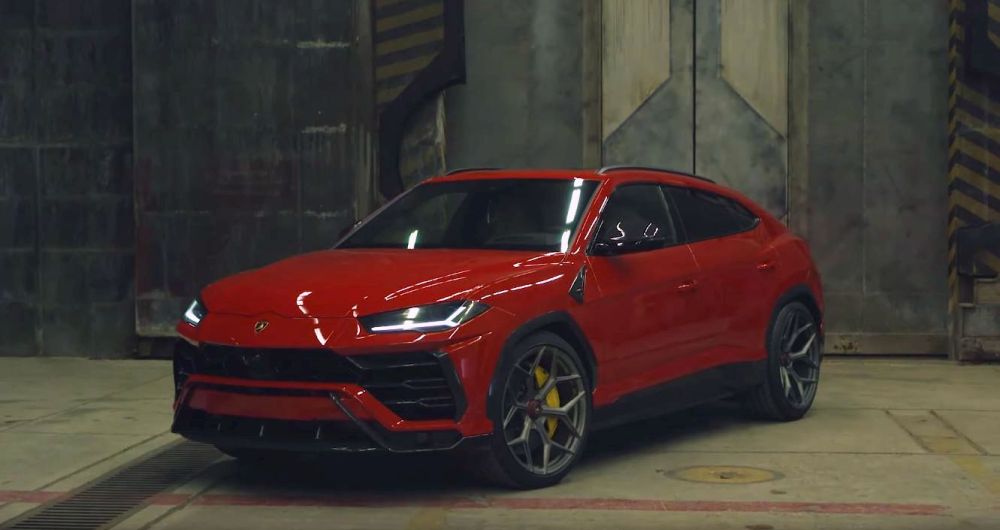 Spinning Lamborghini off as a separate legal entity, adopting a stock listing strategy, or selling it off will allow the VW Group to focus on its key brands which are more suited for achieving the critical goal of electrification. A huge amount of capital has to be raised by the group to fund electrification ventures. Obviously, the huge cash stockpile can be created by unloading some of the valuable badges.

So VW, Audi, and Porsche will be transformed and geared up for the electric future while others will gradually be moving out of the premises. This could begin with Lamborghini towards the end of 2020.

Volkswagen Group CEO Herbert Diess is a man with a plan and that plan is to raise the market value of the conglomerate from $89 billion to $220 billion. We assume the future of Lamborghini and other performance brands in the VW Group will eventually be decided based on how well they align with or serve the fruition of the aforementioned goal.