We sincerely hope that the issues with the Aston Martin Valkyrie will be sorted soon.

A few years ago, Aston Martin was on a roll. Following a technical partnership with Mercedes-Benz, the British brand revamped its complete line-up. In 2016, we saw the launch of the DB11 – the replacement for the DB9. A year later, we got the new Vantage, followed by the DBS Superleggera. In the meantime, engineers were also working on a new hypercar codenamed AM-RB 001, which was later named as ‘Valkyrie’.

Despite the company suffering losses of around $95 million in the first half of 2019, the Aston Martin Valkyrie project kept trundling along from scale model to the first prototype. Now, with road trials already underway, there are rumors suggesting that the project could be in jeopardy. This is not something you’d like to hear if you are among the 175 people who have paid a deposit for the hypercar. 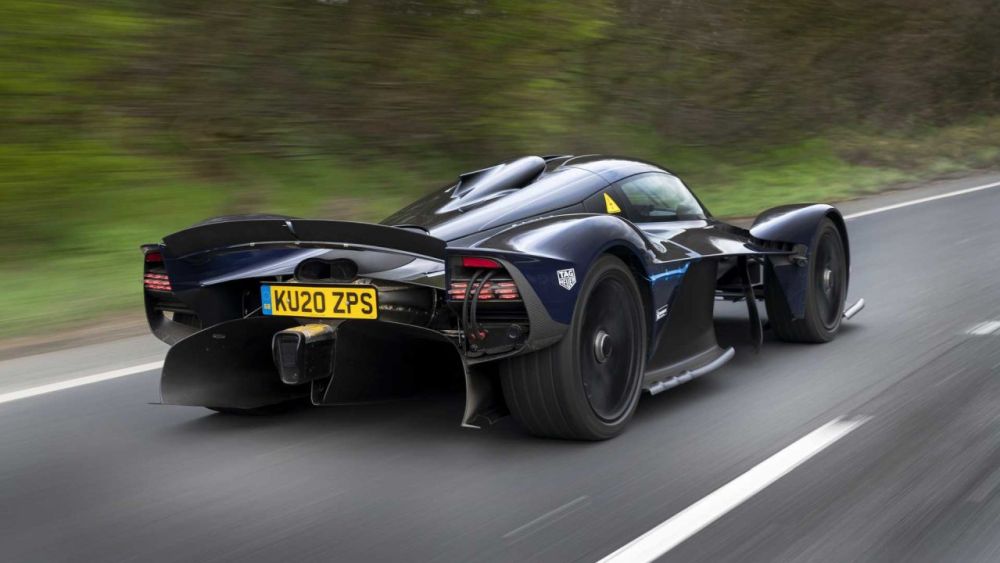 Reports suggest that the Valkyrie has some general reliability issues, which came to light after initial tests. The car is also said to be difficult to handle. Now, Aston Martin could continue working on the project but that will delay it even further. Instead of binning it, the company could build track versions or special editions in even smaller numbers to recover the development costs. Our sources aren’t very optimistic about this and believe that we might never see a Valkyrie road car.

As you might have heard, the Aston Martin Valkyrie is being developed in collaboration with Red Bull Racing. In fact, Adrian Newey shaped this extreme hypercar, which has caught the attention of the world from day one. The aero package is extraordinary indeed and so is the engine. It features a Cosworth-built 6.5-liter, naturally aspirated V12 and a Rimac-sourced KERS hybrid system that is good for 1176 hp. The engine is mated to a 7-speed single-clutch automated manual transmission.