The first half of the year wasn’t kind to Aston Martin as the company has suffered significant losses of around $95 million in the first 6 months of 2019.

Financial documents released by the British carmaker don’t paint a rosy picture for Aston Martin and its shareholders. Share prices have plunged drastically with the announcement regarding the company suffering a whopping $95 million loss in the first 6 months of the year. In comparison, Aston Martin had registered a respectable $25 million profit, during the same period last year.

Aston called out the general slump in the luxury car market along with the decrease in demand for its cars in Europe as the main reason for the shocking losses registered during the first half of 2019. To make matters worse, there were the funds directed towards building the new plant in Wales.

Commenting on the reports, chief executive Andy Palmer said, “This has been a difficult period, and we have seen the market reaction, but we are taking the right actions to deliver our strategy.” 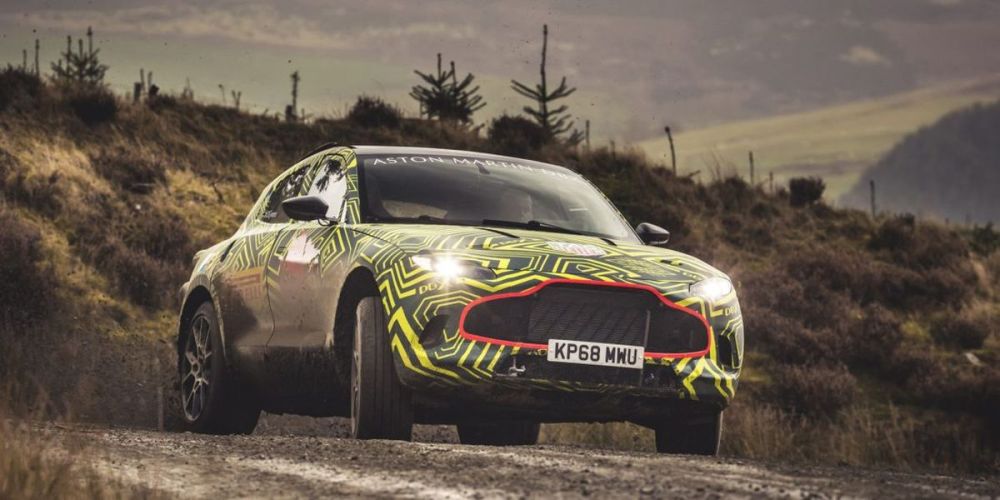 We buy his optimism though since the company is readying its first-ever SUV – the Aston Martin DBX – at the moment. Once launched it could provide the required sales boost the manufacturer is in desperate need of.

High-end, high-performance SUVs have worked well for supercar manufacturers like Porsche and Lamborghini as well as luxury brands like Bentley and Rolls-Royce. We don’t see any reason why the trick won’t work for Aston Martin.

The trio comprising of Valkyrie, Valhalla, and Vanquish will also provide the company with the image and recognition as a serious contender to the likes of Ferrari and Lamborghini.