The first working prototype of the Aston Martin Valkyrie was presented ahead of the 2019 British GP at Silverstone. As physical testing kicks off, this marks a new phase in its development.

As part of the car’s first public demonstration, the Verification Prototype 1 lapped the circuit in front of thousands of F1 fans. At the wheel was Chris Goodwin – Aston Martin’s official test driver. It was also his first time driving it around Silverstone, or at least the real-world version. 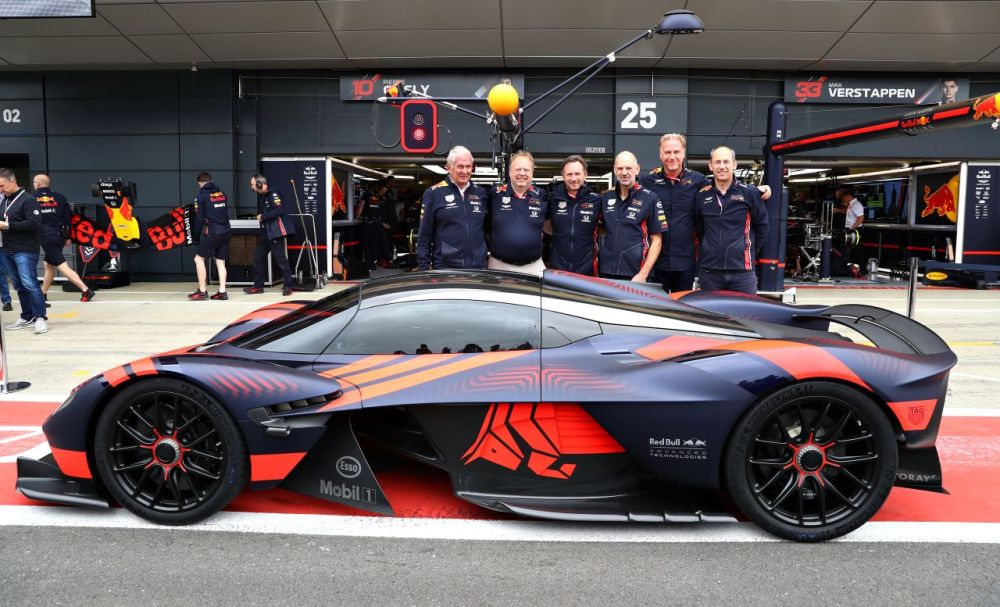 “I’ve driven this car around Silverstone for countless hours on the simulator at Aston Martin Red Bull Racing’s HQ and in many other sportscars throughout my career, but to drive Aston Martin Valkyrie here today feels exceptionally special,” Goodwin said. “Of course, we still have a lot of development work to go but we can now begin to really push the physical testing process and realise the capabilities of what we have developed over the past months. Putting that aside, today has brought a real smile to my face and I hope that the crowds watching from the stands enjoyed it as much as I did,” he added. 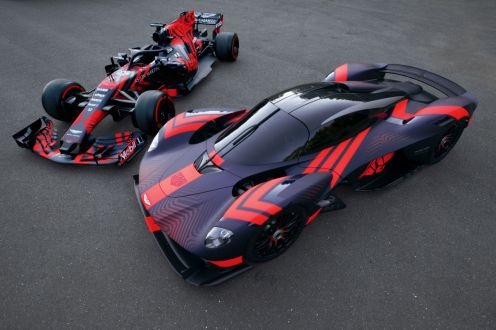 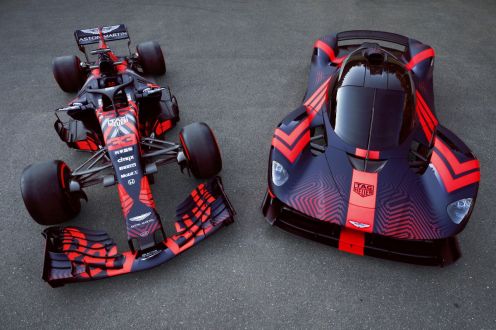 The Aston Martin Valkyrie has been co-developed with Red Bull Advanced Technologies. It was designed by famous F1 designer Adrian Newey. It is powered by a 6.5-liter V12 engine developed by Cosworth. Combine that with a battery-electric system, the car packs 1176 hp.

Aston Martin is building just 150 road versions of the Valkyrie and all are sold out. However, Aston is also building what is dubbed as the “Ultimate Valkyrie”. This will be an ultra-limited edition model. To read our exclusive report on this car, click here.

The first Valkyries will be delivered in Q4 2019.