It looks like a Lotus Elise, but it’s so much more than that.

A rare Hennessey Venom GT is up for sale in the US. Now, when we say ‘rare’, this is believed to be the only Venom GT painted in white. 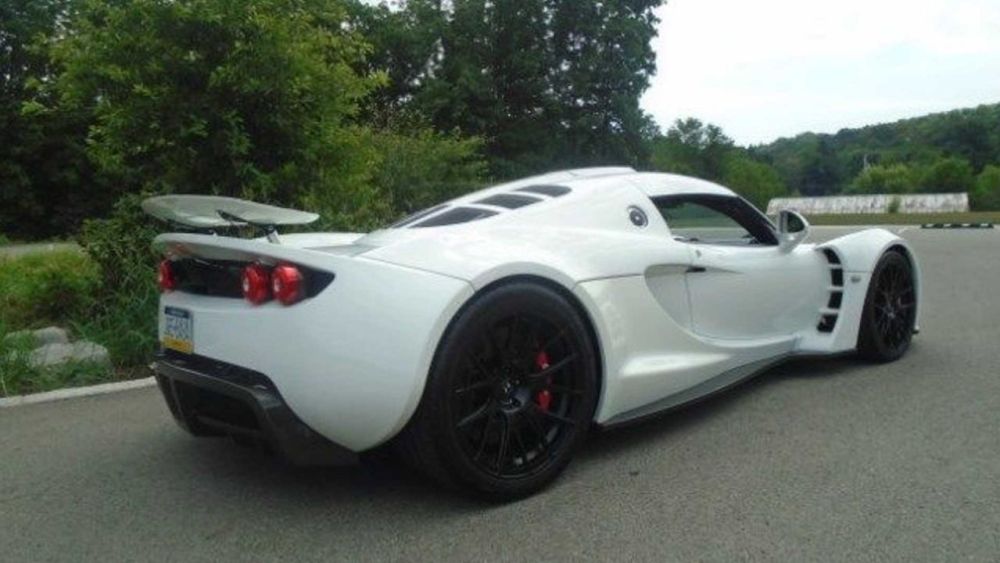 This particular car is chassis no.9. It has black wheels and a red and black interior. The seats have matching dual-tone upholstery with diamond stitching in the middle. The door pads also have red leather with a diamond pattern. 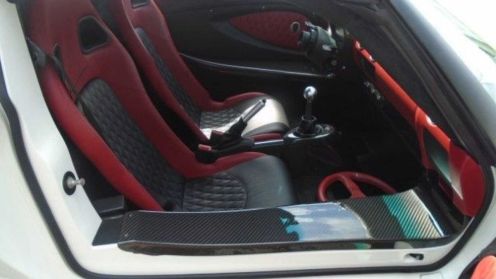 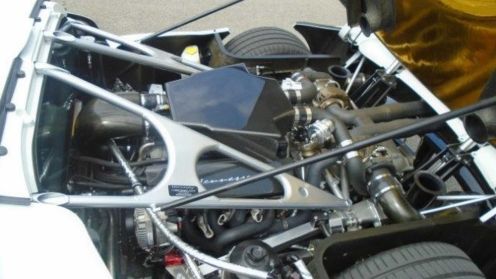 The Venom GT does not try to hide its Lotus roots. It looks like an elongated Elise. That’s because, under the skin is a 7.0-liter, twin-turbo V8 engine that delivers 1244 hp! The motor is mated to a 6-speed manual gearbox. No wonder it once held the record for the world’s fastest production car. On an open stretch of tarmac, the Venom GT will hit 270 mph.

Moreover, this particular car has just 745 miles on its odometer. Given its credentials and the sweet spec, we think $1.25 million is just the right price.

While the Venom GT is no longer in production, Hennessey is replacing it with a new hypercar. It’s called the Venom F5 and it’s gunning for a top speed of 311 mph!