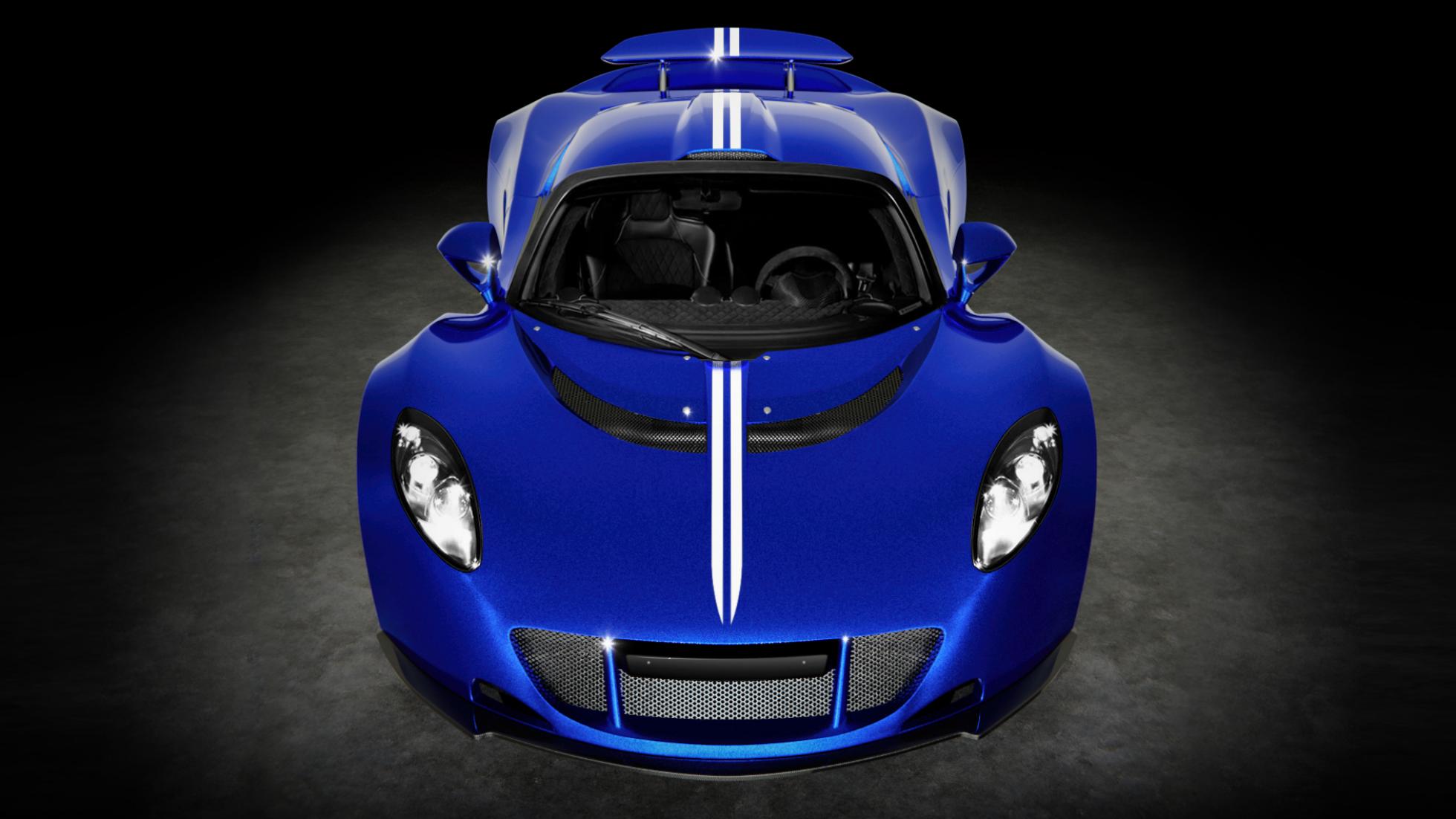 It’s the end of the road for one of America’s fastest, most powerful supercars. The last Venom GT has just rolled off the production line at Hennessey’s assembly line near Houston, Texas. The Venom GT Spyder “Final Edition” marks the end of production of the Bugatti-rivaling supercar.

Hennessey started building the Venom GT back in 2010. Since then, just 12 customer cars have been produced. With each unit costing in the millions, the Venom GT was supposed to be a low-volumes product. The “Final Edition” dressed in Glacier blue has already been sold for $1.2 million. That said, Steven Tyler of Aerosmith-fame had one.

Powering the Venom GT is a General Motors’ 7.0-liter V8 twin-turbocharged for good measure. Peak output of this contraption is 1451 hp with the turbos spooled up to 25 psi. Thanks to all that grunt, it’s fairly easy to break speed limit in a Venom GT. 0-60 mph is a matter of 2.4 sec while 200 mph comes up in just 12.8 sec. Top speed is around 280 mph.

Now, John Hennessey has set his sights on the Venom F5- the successor to the Venom GT. This new car will soon be ready to take on the Bugatti Chiron.

“We’ve attained some pretty incredible achievements with the Venom GT,” Hennessey said. “It was always my dream to build the fastest car and we did just that. Our Venom GT retires as one of the fastest cars on the planet along with being one of the most exclusive.

“We look forward to introducing our next car, the Venom F5, sometime later this year,” he added.