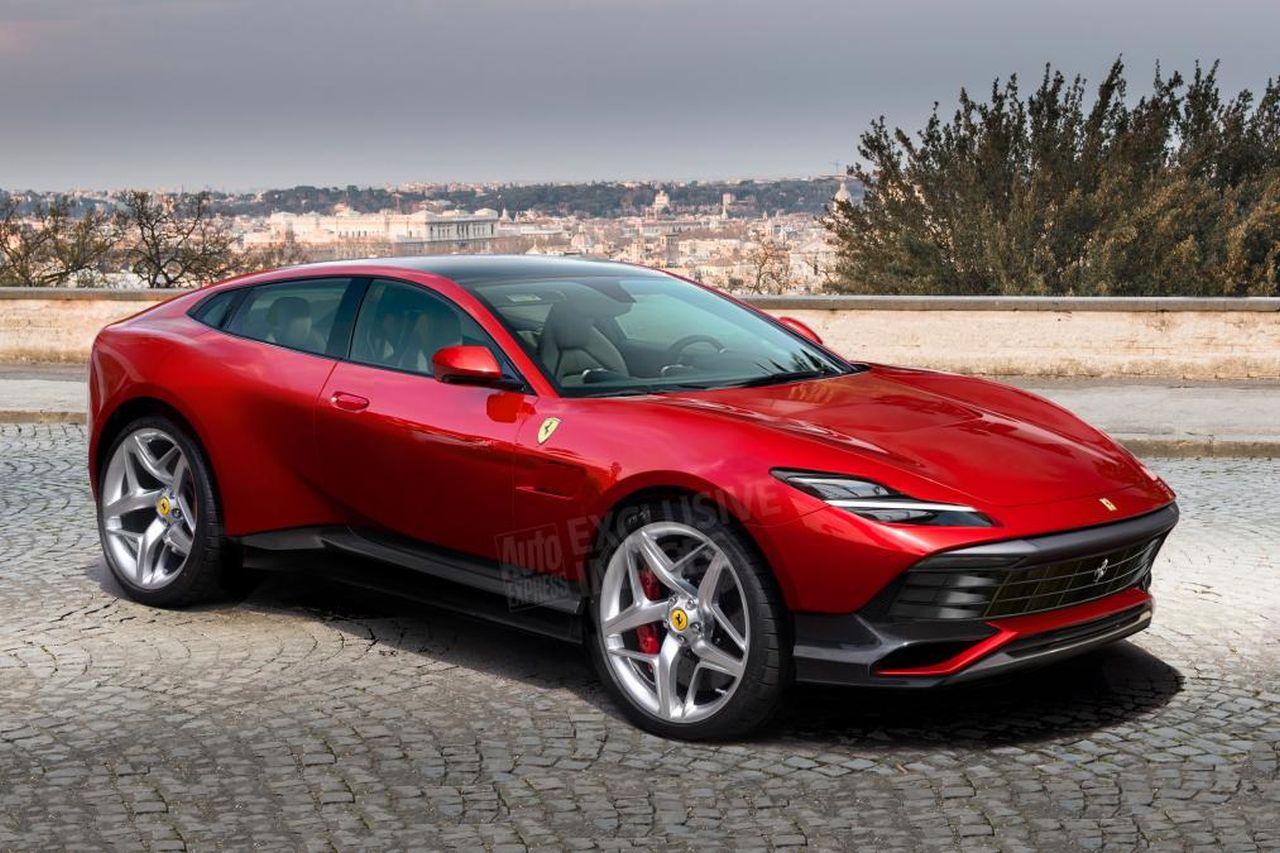 Ferrari is gearing up to debut its first ‘sports utility vehicle’ later this year. Maranello likes to call it the ‘FUV’. We also know it as the Purosangue (codenamed: F175). We were among the first to report that the FUV would use a naturally aspirated V12 instead of a V8. Now, if you’re a fan of the former, we’ve got some bad news for you.

According to a FerrariChat member, the Purosangue is likely to be Ferrari’s last NA V12 series production model. From what we understand, the car will be powered by an all-new V12 producing around 800 hp. A hybrid variant (codenamed: F167) is also said to be on the cards.

If the recent rumors are true, then Ferrari would no longer offer a naturally aspirated V12 in its next-generation GT car, aka ‘812 successor’. This means the replacement of the 812 Superfast will most likely be a V12 hybrid. Having said that, the glorious high-revving V12 will live on in Maranello’s special edition models like the Daytona SP3.

The member also talks about another future Ferrari (codenamed: F244). Apparently, it’s the codename for an all-electric SUV!

The Ferrari Purosangue will be trying to carve out a niche in the high-performance luxury SUV segment. It is expected to be positioned above the Lamborghini Urus and the upcoming Aston Martin DBX S.