This is it! Ferrari has finally revealed the next Icona supercar. It’s called the Ferrari Daytona SP3 and here it is in all its glory. 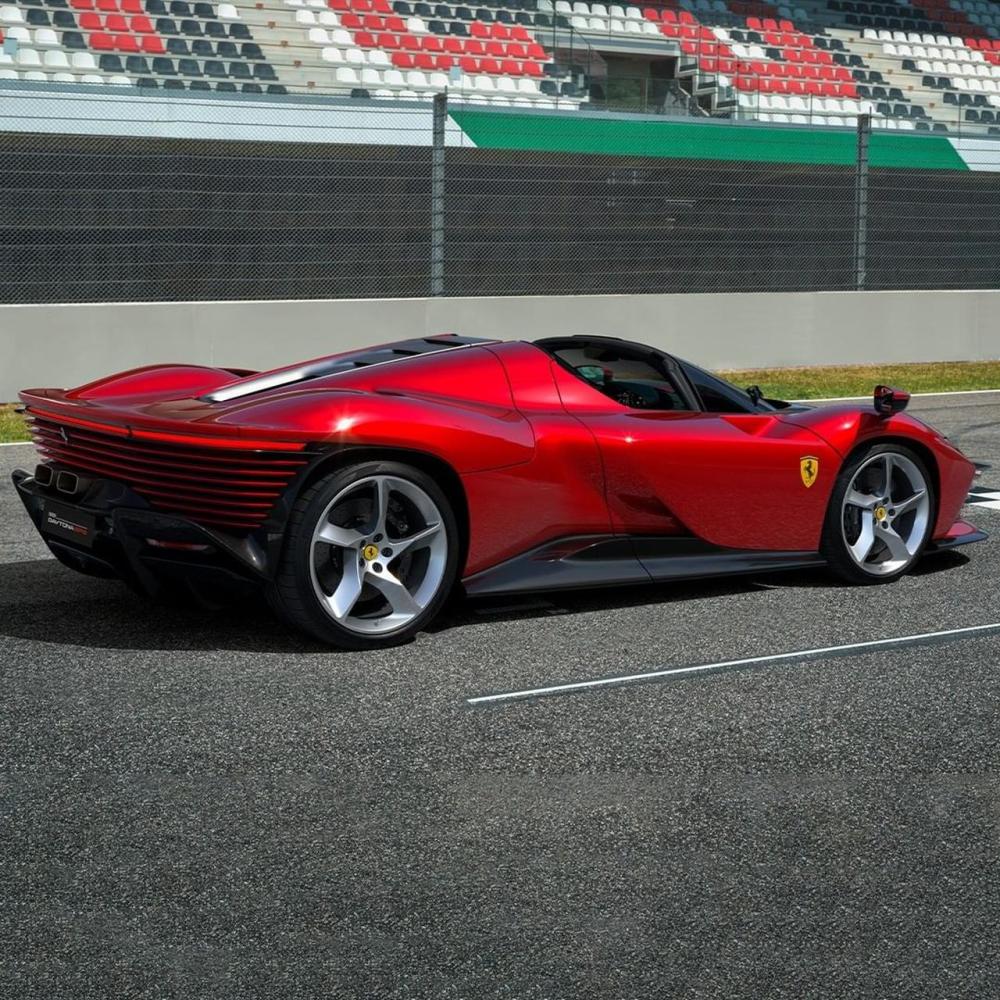 Let’s talk design – The Daytona SP3 is based on the LaFerrari Aperta and comes with a removable roof. The design is a combination of modern surfaces with classic undertones. The sleek front end looks very modern with its clean lines and the sculpted nose section. The rear haunches blend seamlessly blend into the rear decklid, while the rear fascia is dominated by horizontal strakes similar to those classic race cars. 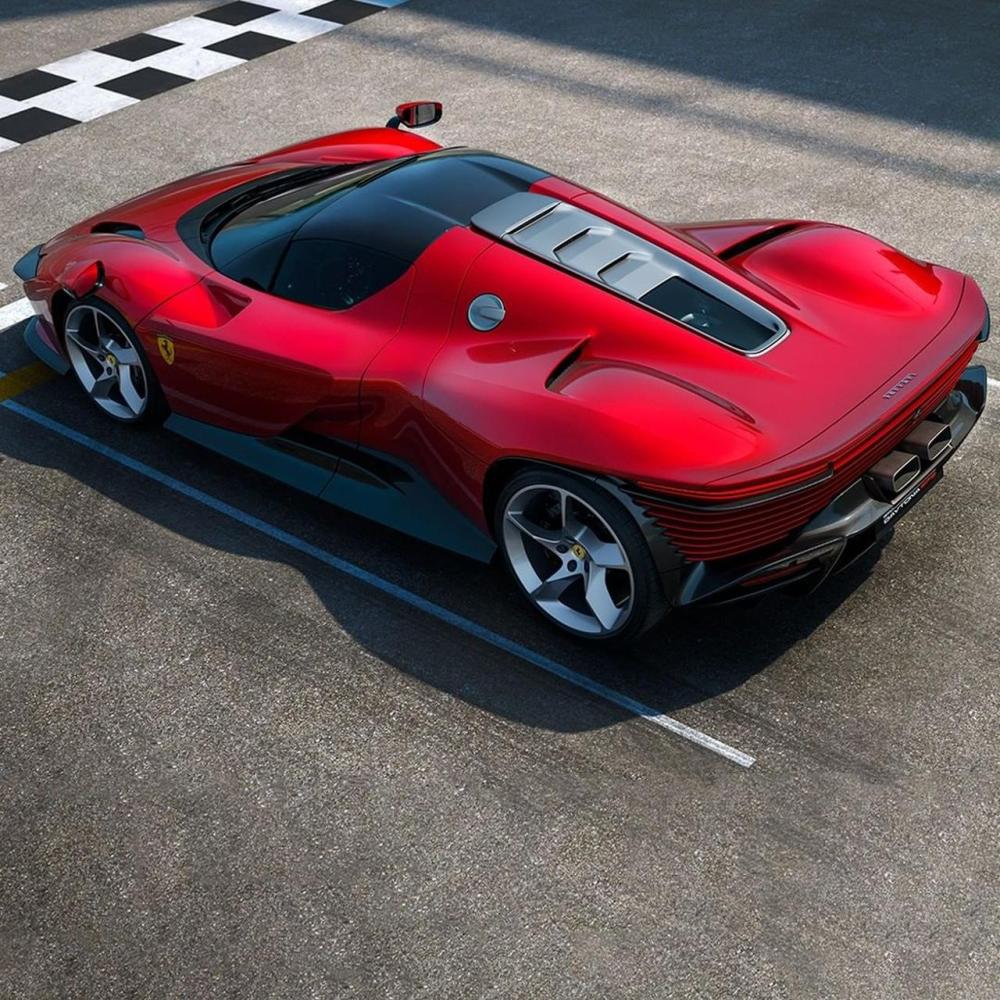 The interior of the car is pretty special too. The blue Alcantara harks back to the race cars of yesteryears. The dashboard is all-new and minimal yet modern in design.

The Daytona SP3 is powered by a heavily modified V12 engine that powers the 812 Competizione. The 6.5-liter unit has been tuned to produce 850 hp and comes paired with a 7-speed dual-clutch transmission. Moreover, unlike the Monza SP1 and SP2 that weren’t road legal in certain countries, the Daytona can be driven on the streets anywhere in the world. 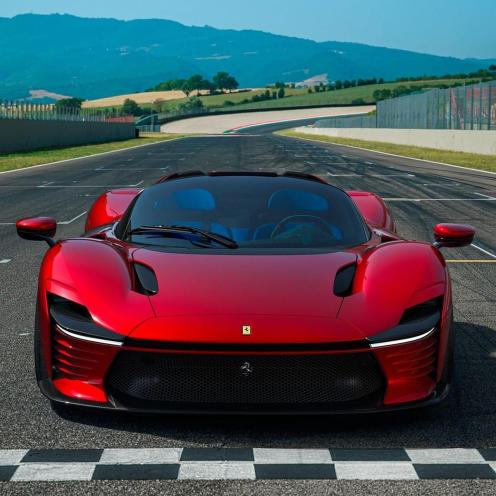 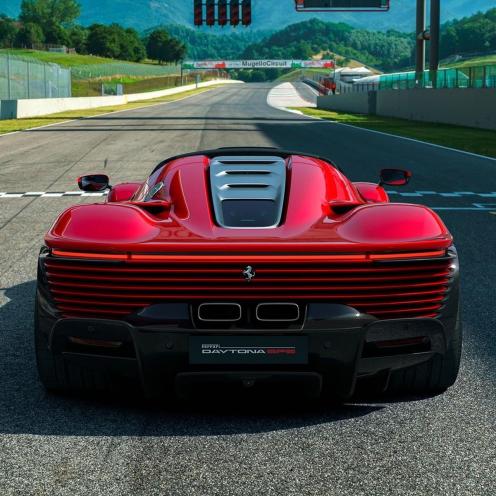 Only 599 examples will be produced with a base price of €2 million including taxes. Preference will be given to those customers who currently own a Monza SP1 or an SP2. So, if you are among those lucky few, now is your chance to own what might be the last Ferrari supercar with a naturally aspirated V12. However, if you happen to be a Monza owner, you probably would’ve placed an order by now. We say this because we’ve heard that all 599 have already been spoken for.