Ferrari is going to reveal a rather exciting car later this month. Yes, we’re talking about the 812 GTO. We’ve been digging for information about this car for quite some time. During this period we stumbled upon some juicy details of yet another big Ferrari future launch.

It’s no secret that Ferrari is building an SUV. Dubbed as the Ferrari Purosangue, the new model is expected to go on sale next year. But, there’s still no clarity about the engine that will power Ferrari’s first SUV.

Well, we’ve heard a rumor, and it’s an exciting one. Ferrari could plonk a meaty V12 in the Purosangue. Apparently this engine will produce more than 800 hp! 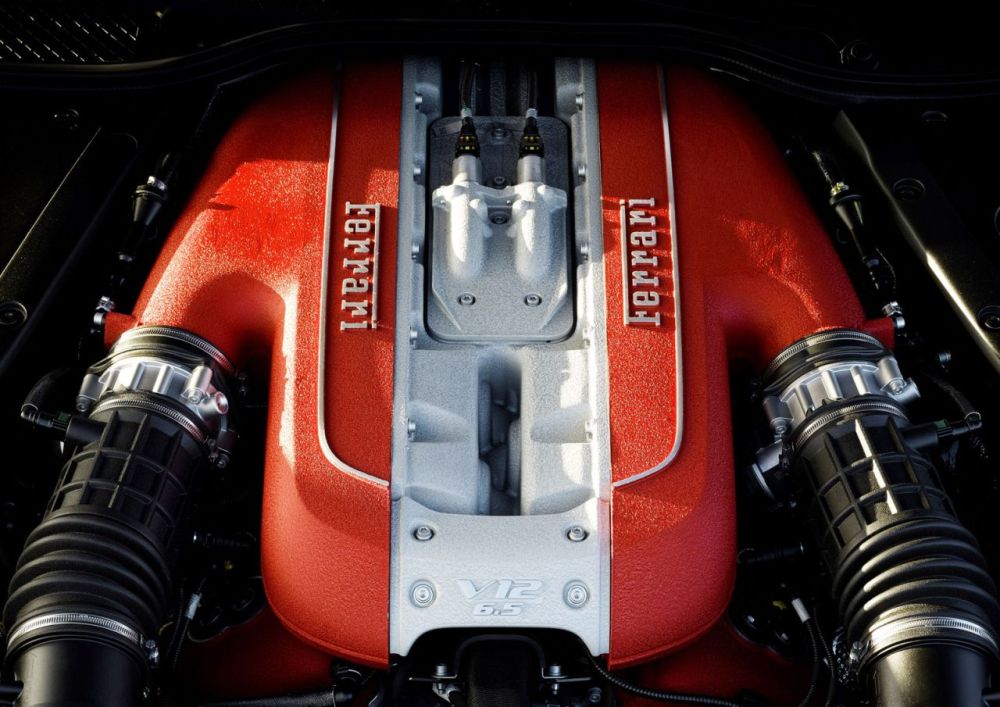 This means, the Purosangue will be positioned above the Lamborghini Urus. The rumored price tag of €350,000 also hints at this fact. Moreover, with more than 800 horses under the hood, it will be in a league of its own.

So, now that you know that the Ferrari SUV could be powered by a V12 engine, would you still crib about Ferrari entering the SUV space?