McLaren has been pretty open about its next generation hybrid supercar. We’re referring to the High Performance Hybrid (HPH), also known as the McLaren Arturas. However, for some reason, they are still keeping the McLaren Sabre (BC-03) hush hush. 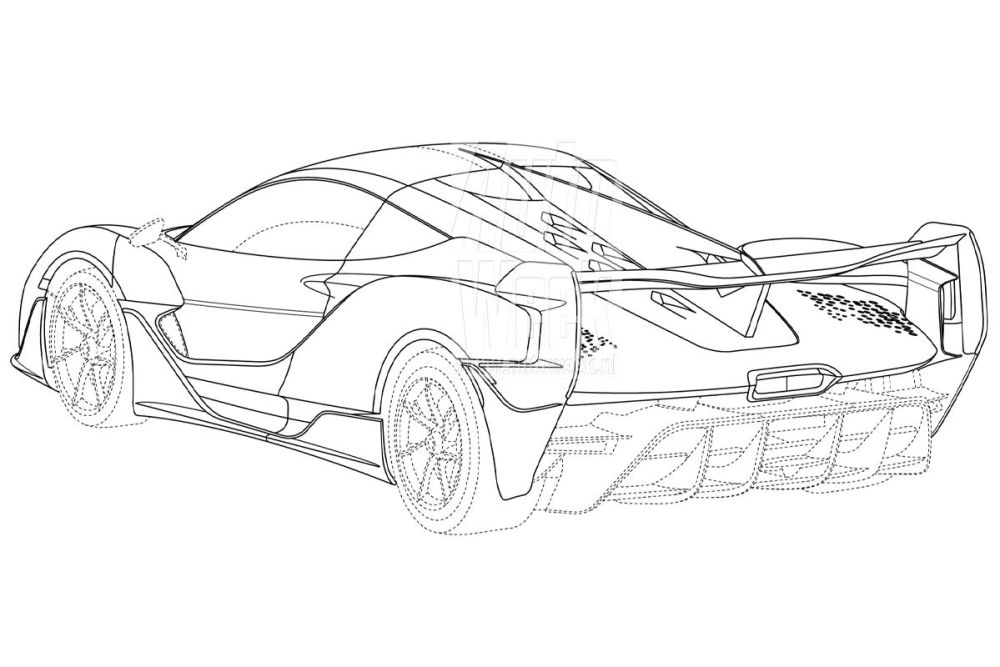 Despite their best efforts, there have been quite a few leaks. The first digital renderings had surfaced online back in September 2019. Later, there were rumors suggesting that the car might be showcased at the 2020 Geneva Motor Show. More recently, a prototype was spotted. The spy image also revealed the BC-03’s official name – McLaren Sabre. 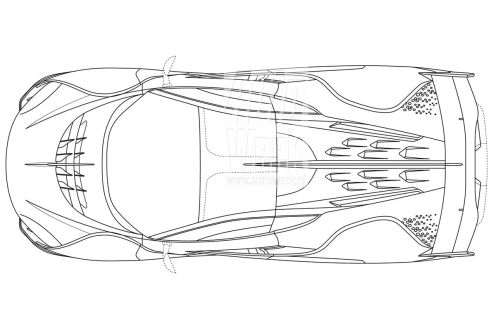 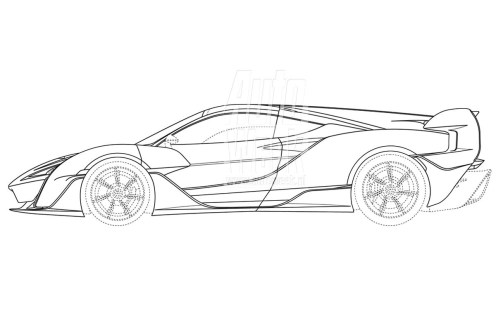 Fellow petrolheads at Autoweek have now got their hands on a set of patent images of Sabre. The images reveal just how much the Sabre resembles the Senna GTR. The car looks like a tone-down version of the track-only hypercar. That said, they have retained the GTR’s rear spoiler and with the shark fin, the car looks more balanced as well.

We still don’t know what’s underneath that sculpted bodywork. However, rumors suggest that it could use a twin-turbo V8 hybrid producing around 1100 hp.