As per our information, the BC-03 was supposed to be unveiled at the 2020 Geneva Motor Show. Sadly, the show was cancelled due to the ongoing pandemic. 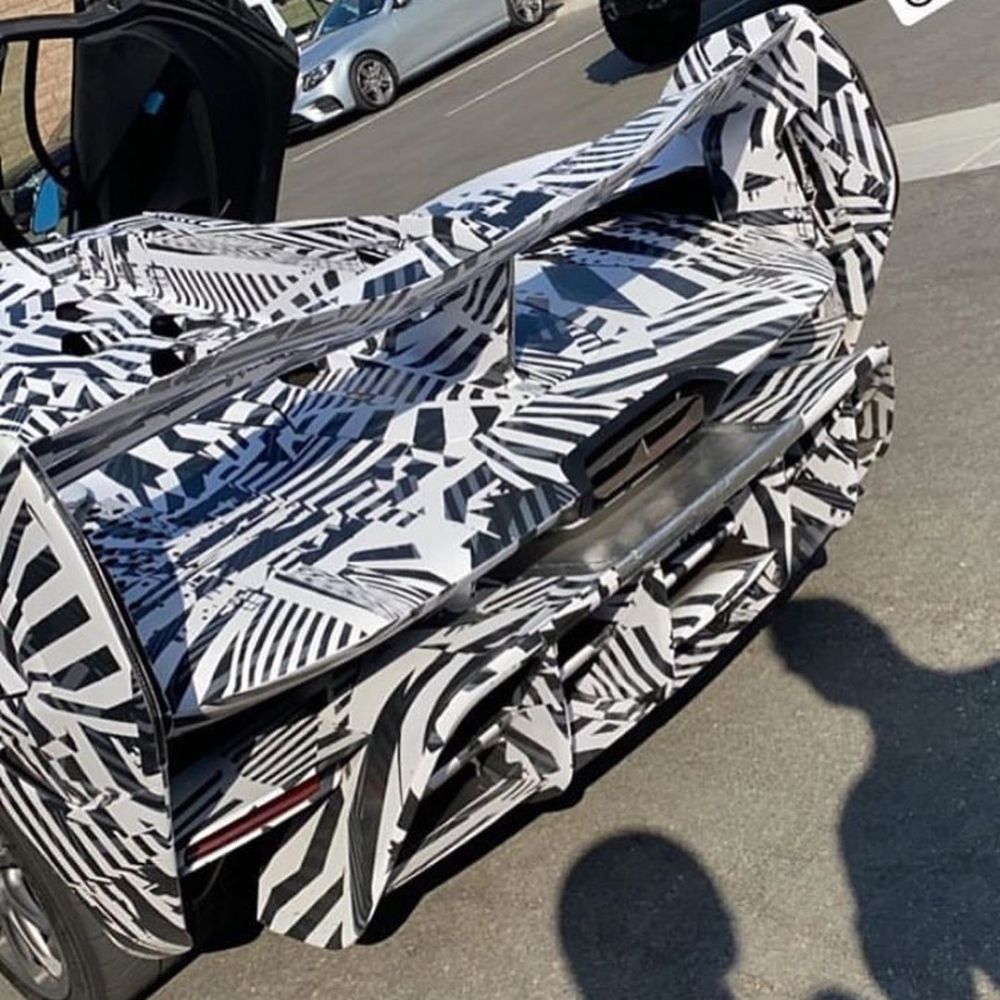 The BC-03 is inspired by the McLaren Vision GT concept and looks like an evolution of the Senna GTR. Just like the track car, the BC-03 also has crazy aero with a large front splitter with ducts on either side and rear wing with massive end plates. The car also has split windows like the GTR.

The rear end of the BC-03 is pretty unique. In this angle, you can see the shark fin and the exhaust in the centre. It also gets an intricate rear diffuser. 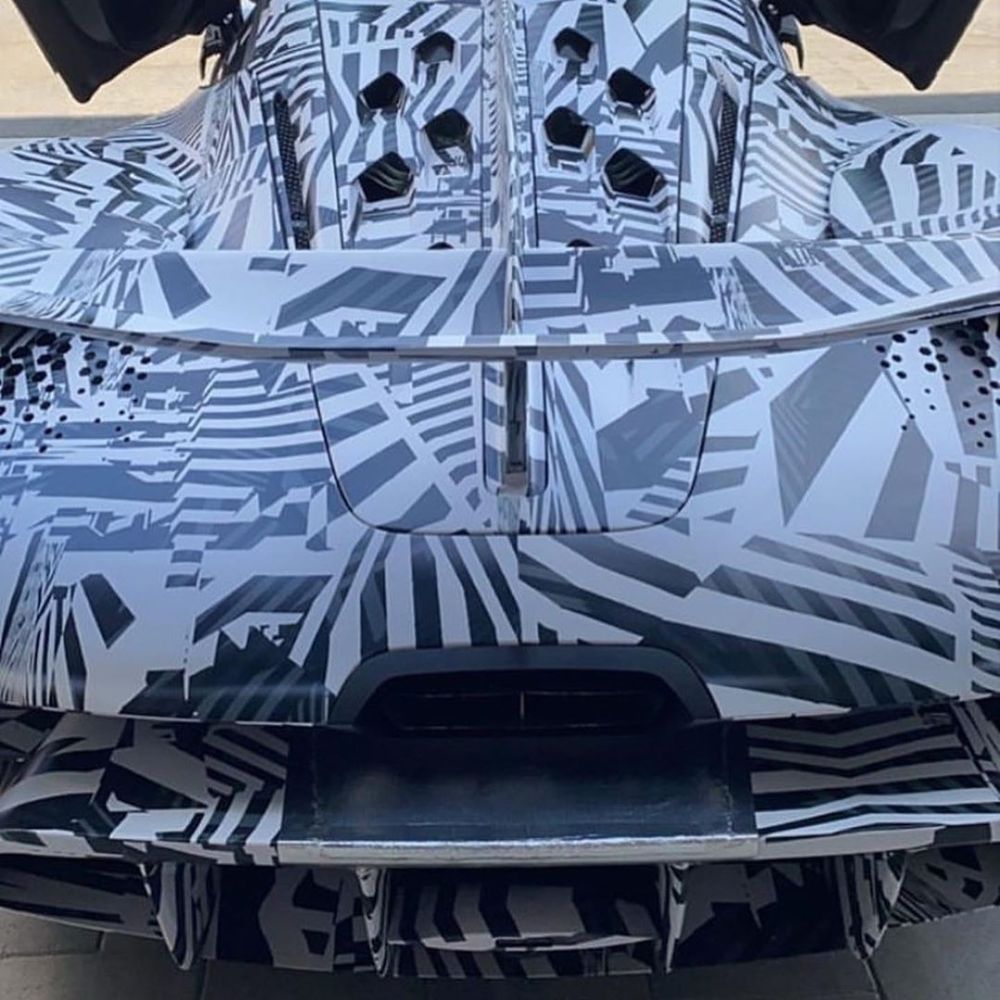 The BC-03 could be powered by a twin-turbo V8 engine and is rumored to produce around 1100 hp. McLaren might build 15 of these, each costing around $3.5 million.