The BC-03 has been in the news for quite sometime. We now know that it will be officially called the McLaren Sabre.

We have already seen digital renderings of the McLaren Sabre before. But, a few hours ago, the first images of the Sabre prototype surfaced online. After taking a quick glance at these images, we can report that the production version looks identical to the renderings. 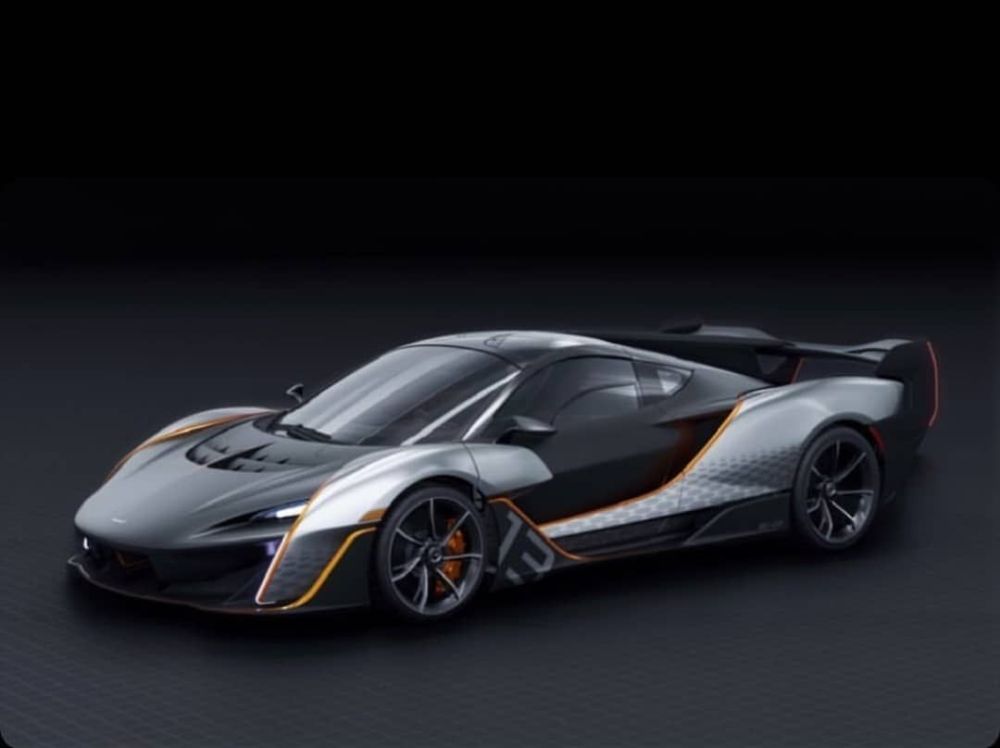 From what we understand, McLaren could unveil the Sabre anytime soon. It was initially planned to debut at the 2020 Geneva Motor Show. It is likely to see a limited production run of 15 cars, each costing around $3.5 million. 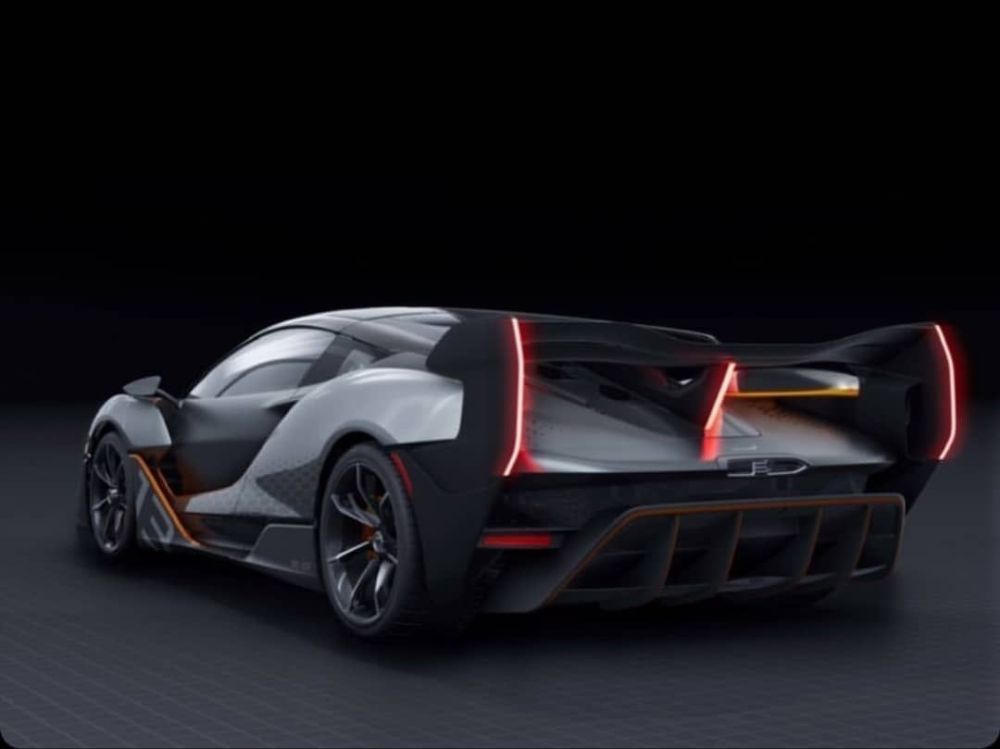 We still don’t have the exact details of the engine that powers the Sabre. Rumors suggest that it could use a twin-turbo V8 hybrid producing around 1100 hp. However, we haven’t been able to get any confirmation on this yet.