Pagani has announced its hypercar line up for the 2022 Goodwood Festival of Speed. The Italian boutique brand will have five models on display, including a Huayra BC fitted with the ‘Tempesta’ package. 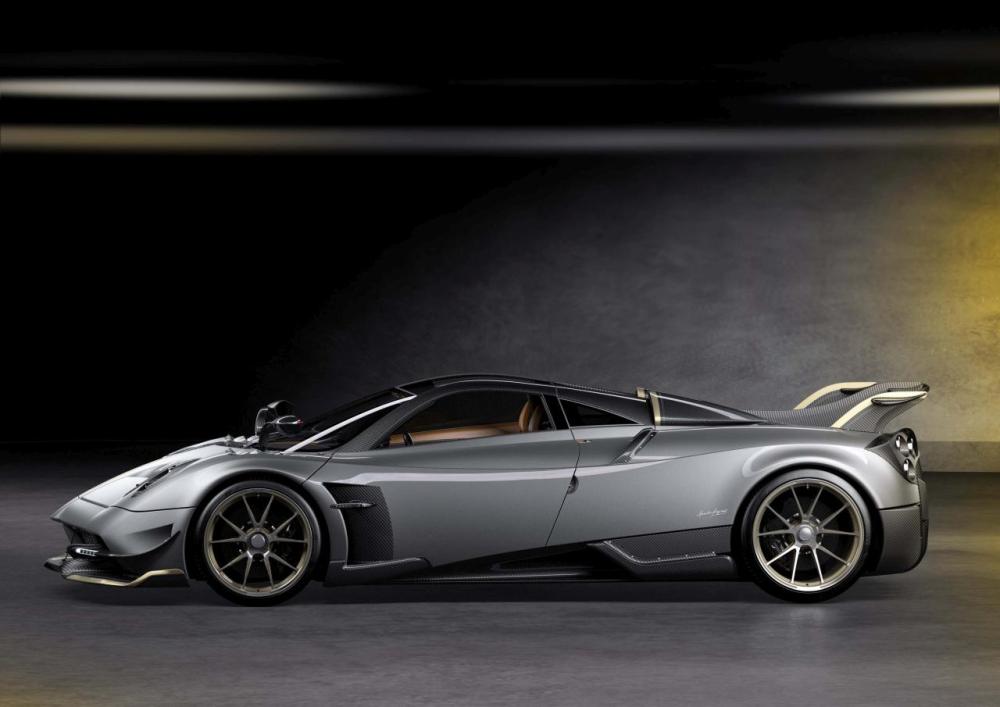 According to Pagani, the Tempesta pack brings several improvements to the table. It includes a front splitter with a dedicated air inlet, a rear spoiler with an integrated central fin, six-pipe exhaust system and tweaked suspension with a ‘Soft’ driving mode. Besides this, Pagani claims to have beefed up the 6.0-liter twin-turbo V12 engine. The overall output has been raised to 827 hp, while torque remains the same at 811 lb-ft.

Now, let’s take a look at some of the other Paganis that will be attending this year’s event: 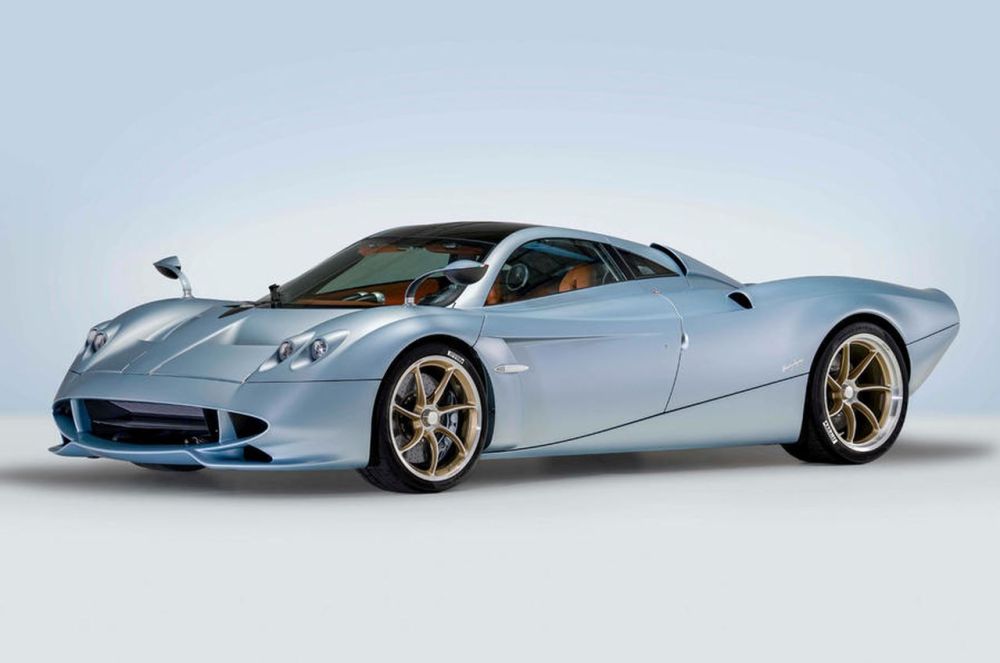 Huayra Codalunga will make its public debut at Goodwood this weekend. As you might be aware, the Codalunga is longtail version of the Huayra, inspired by the race cars from 1960s. Only 5 units will be produced, with a price tag of €7 million each. 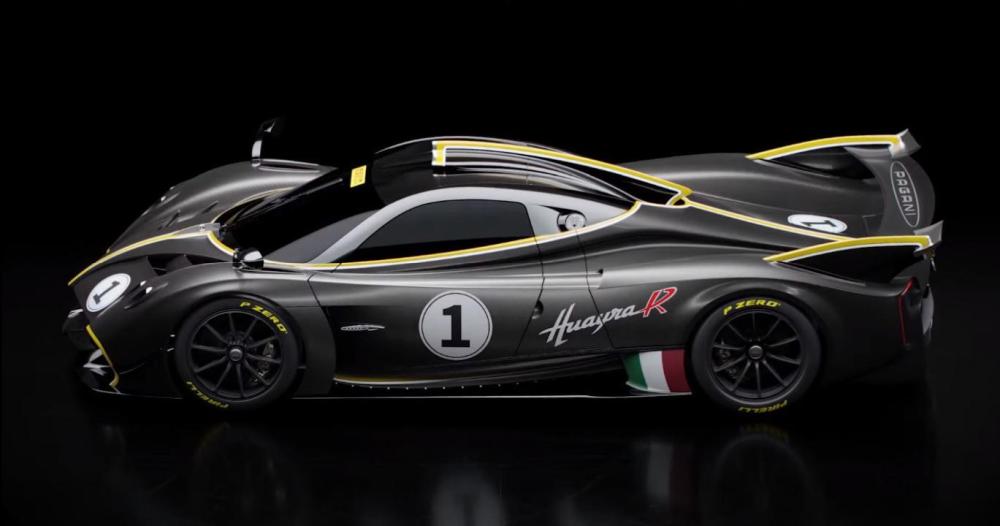 Pagani will also showcase two of its V12 track specials – the Zonda Revolucion and the Huayra R. The latter is the brand’s latest creation powered by a bespoke naturally aspirated V12 engine that screams to 9000 rpm. Only 30 examples will be available, each for a base price of €2.6 million. 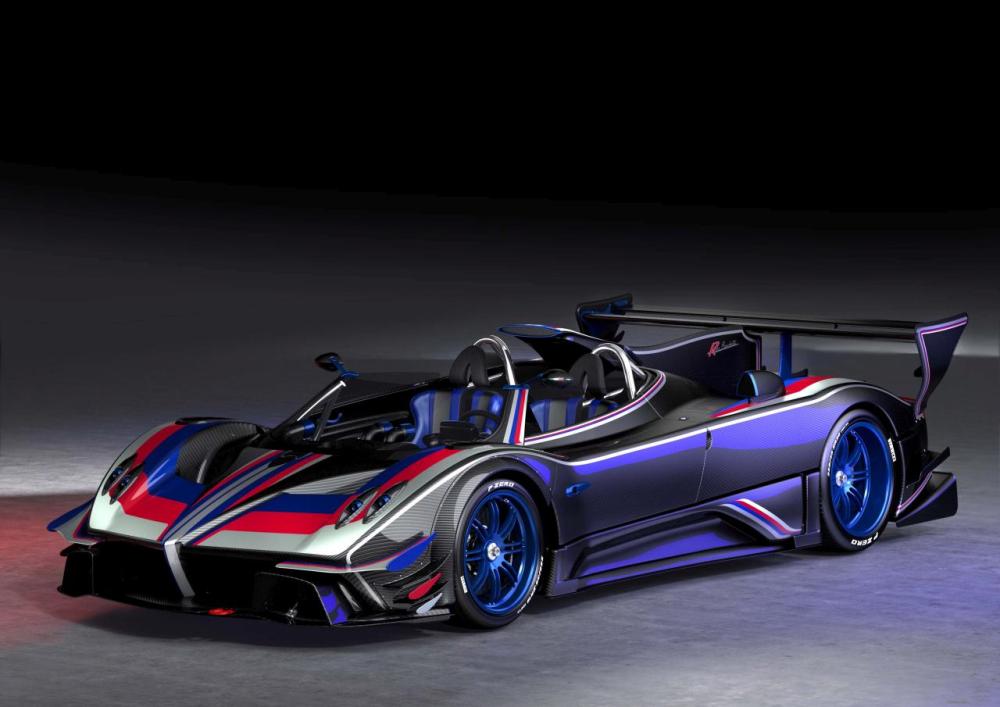 Finally, showgoers will be able to feast their eyes on the one-off Zonda Revo Barchetta. In fact, we were among the first blogs to report about this special car back in December 2020. It’s essentially a Zonda HP Barchetta with Zonda Revolucion internals. 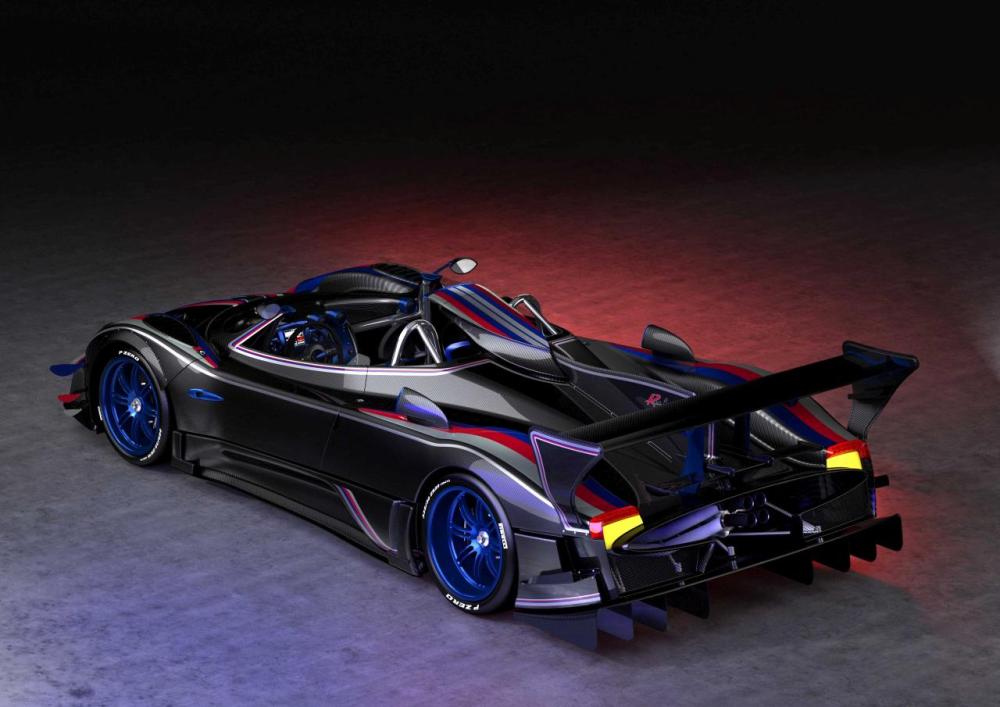