We had reported about Pagani’s plans to put a longtail version of the Huayra into production in March, this year. Today Horacio Pagani has finally taken the wraps off his latest creation, and it’s called the Huayra Codalunga.

The Codalunga or “Longtail” is based on the standard Huayra. The rear section has been extended by 360 mm to create a supercar that draws inspiration from Le Mans racers from the 1960s. 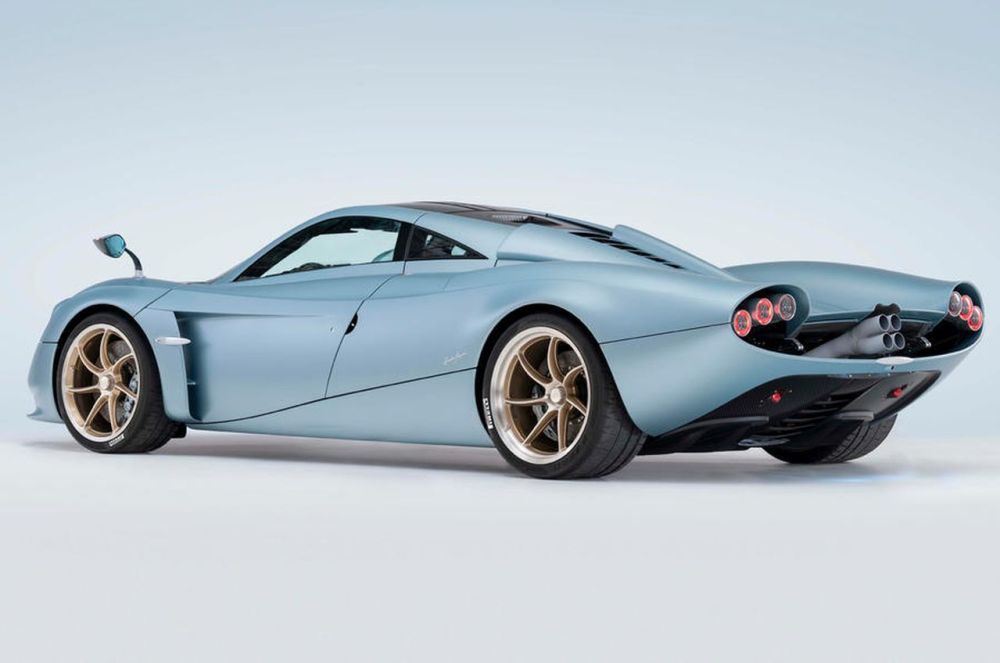 Pagani has also made some changes to the front bumper as well as the rear fascia. The tail lamp clusters have been reworked and now feature three circular lamps arranged in an arc. 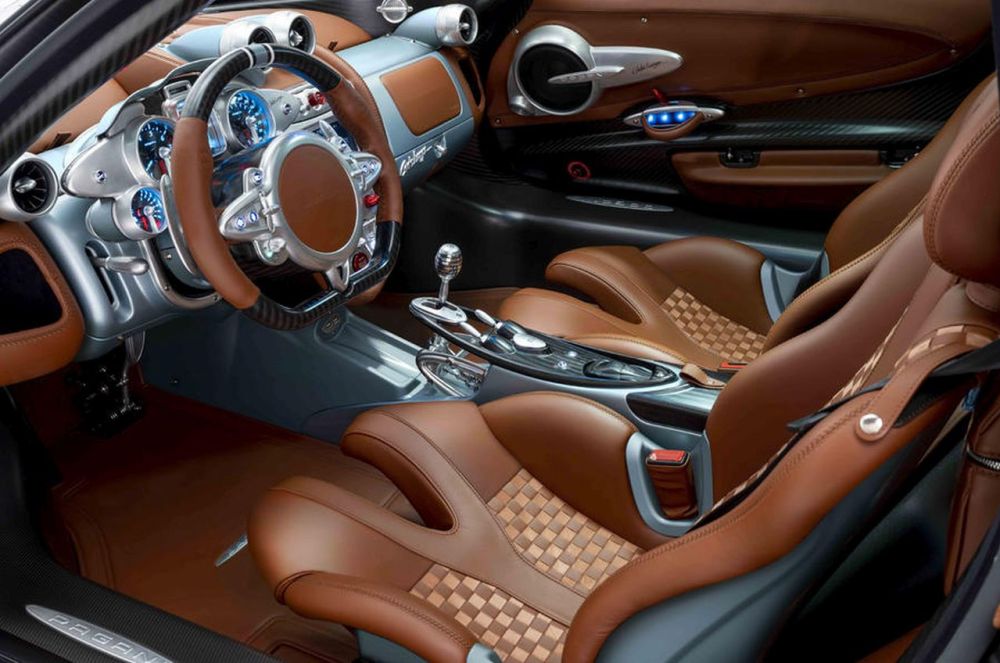 Under the skin, the Huayra Codalunga uses the same 6.0-liter twin-turbo V12 engine as the regular Huayra coupe. It packs 827 hp and 811 lb-ft of torque and is paired with a 7-speed sequential gearbox. Unfortunately, Pagani hasn’t revealed the performance stats.

The Pagani Huayra Codalunga is a=n ultra-exclusive model. All 5 units have already been sold for €7 million apiece!