After multiple delays, Pagani has finally taken the wraps off the Huayra R. It’s a track-only hypercar that takes over from where the Zonda R left off.

According to Pagani, the Huayra R is the most extreme hypercar they have ever produced. Unsurprisingly, it looks like the most extreme iteration of the Huayra. The carbon fibre bodywork has been sculpted for downforce and optimum on-track performance. It has a large rear spoiler, more aggressive intakes on either side and a prominent roof scoop. 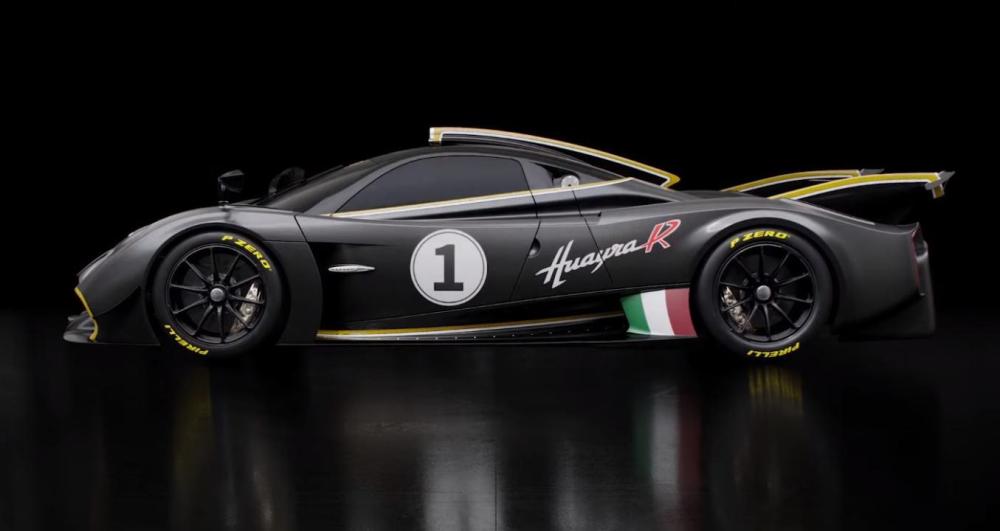 As reported by us earlier, the Pagani Huayra R is powered by a naturally aspirated V12-R engine, as opposed to the twin-turbo unit that powers the standard Huayra. The new motor revs to 9000 rpm and produces 850 hp and 553 lb-ft of torque. The car weighs just 1050 kg, so performance will be quite ample. 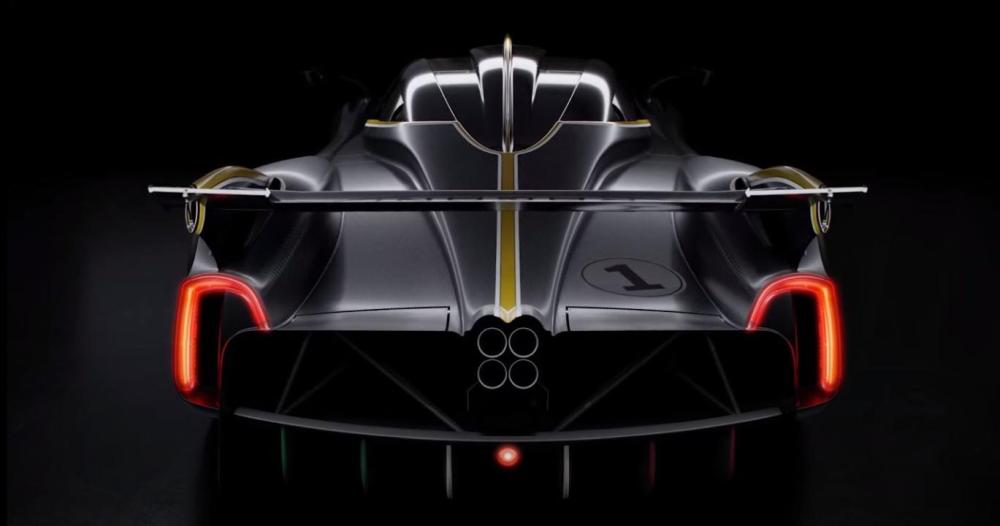 Pagani is building just 30 examples of the Huayra R and if you wish to own one of these track toys, get ready to part ways with €2.6 Million + VAT. That said, you will also get access to exclusive track days.