The flippers are at it again as a Mercedes-AMG One build slot has surfaced online with an asking price of $4 million. The company better act fast before this becomes a trend.

Popping up on Germany’s largest online market place – Mobile – a build slot of the Mercedes-AMG One has garnered a lot of attention in the past few days. The ad has been placed by an Austrian dealer of exotic cars – Auto Salon – with a steep asking price of around $4 million. The exact figure is €3,490,000 ($3,927,910) and the vendor claims that the car will be ready by this year’s winter holidays.

This gives many car collectors who missed their chance to book the Mercedes-AMG One when it was launched. With a very limited production run of 275 units, it was in fact quite hard to book a slot in the first place. But for someone with $4 million in the bank and enough resources to carry out a thorough background check of the dealer’s claims, this Mobile.de is a great opportunity to own the Mercedes-AMG One. 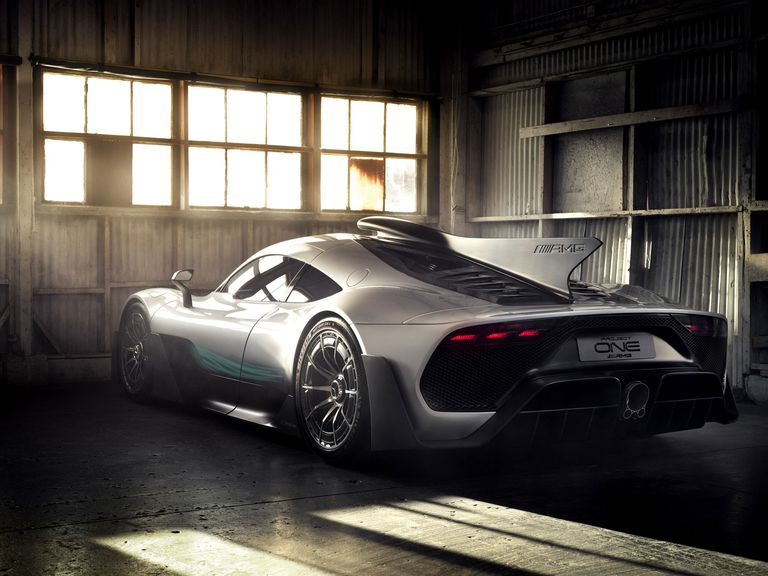 The hypercar which started off with the Project ONE working title is among the most coveted collector cars of recent times. Lewis Hamilton and Nico Rosberg will be getting their examples of the hypercar with the former expressing his desire to create a unique LH special edition. It won’t be a difficult request for the company process since the F1 driver was actively involved in the car’s development.

Powered by a hybrid system featuring a 1.6-liter turbocharger V6 and four electric motors, the Mercedes-AMG One gets to play around with 1020 hp of power. The sheer number of horses and Formula 1 tech onboard is ample to give the One exhilarating performance, including a top speed of 217 mph.