The McLaren GT’s summer Grand Tour of Europe will start on June 17 and the grand tourer will make appearances at official retailers in 11 markets in the region.

Starting June 17, the McLaren GT will tour all the major European markets in what the company calls the summer Grand Tour. The event will give potential buyers an opportunity to get up close and personal with the first grand tourer from the Surrey-based supercar manufacturer. 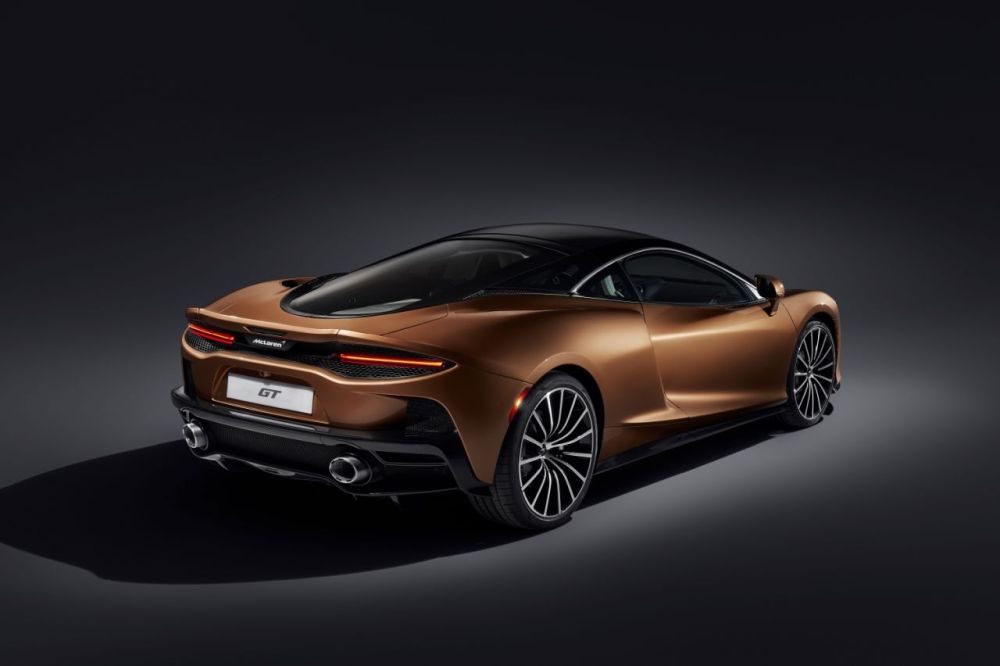 The tour will be open to the public during the day as McLaren wishes to build brand awareness for its range of performance cars. Exclusive evening events for McLaren customers and prospective buyers will be arranged in the evening where the sales teams will convince millionaires to take out those checkbooks.

McLaren managing director for Europe, David Gilbert said, “The McLaren GT is designed with long-range touring in mind, so a Grand Tour of the European continent is entirely fitting for our exciting new model, which will open up our brand to an important sector of the high-performance car market. We would like to invite McLaren customers and followers to visit us on the McLaren GT’s summer Grand Tour, which will be a great opportunity to admire the new car’s elegant design as well as a chance to discover more about the whole McLaren range.”

Joining the McLaren GT on the trip are the Sports, Super and Ultimate Series range of cars comprising of the 570S, 720S Spider and the track-focused, hardcore McLaren Senna hypercar. So there is a lot of McLaren creations to feast on as far as customers and fans are concerned.