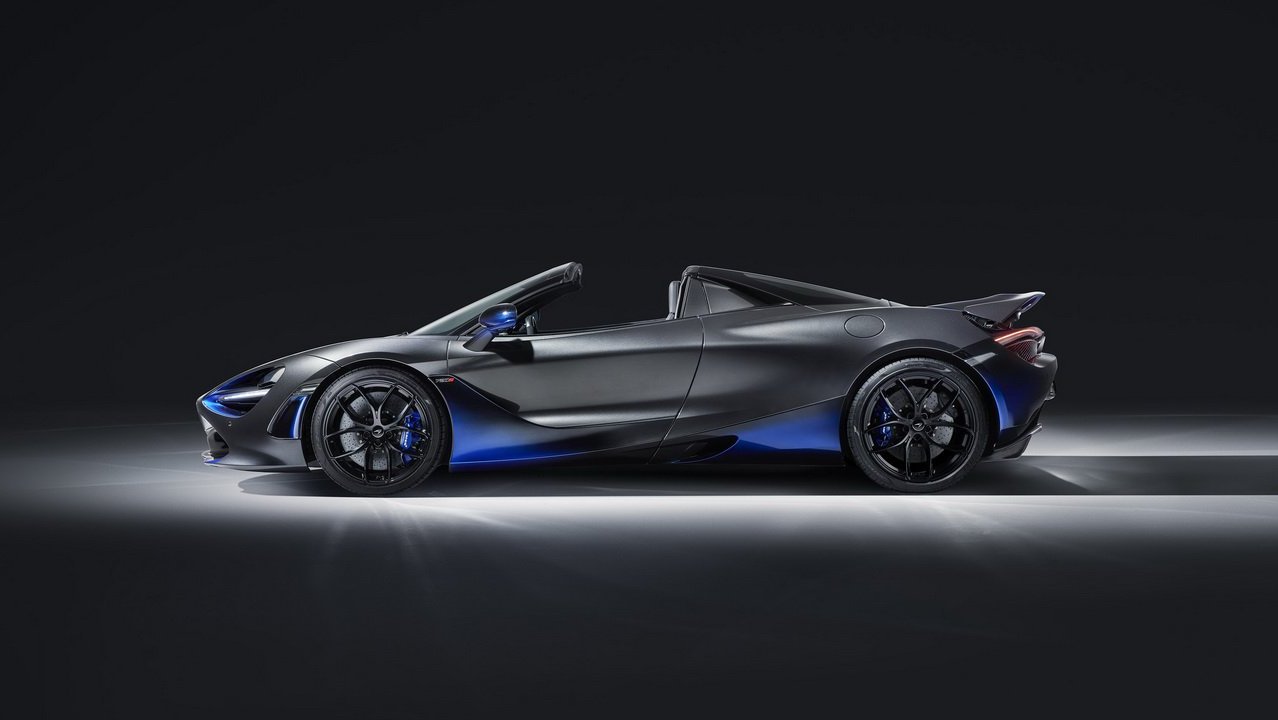 The doors to the 2019 Geneva Motor Show are still open and that gives us ample time and interest to cover a few more cars in The Supercar Blog, which may not have made the cut in the high priority list. Take this McLaren 720S Spider by MSO for example. It wasn’t getting the kind of attention that the McLaren Speedtail was receiving in the same pavilion. But we think it deserves a second look.

First up, it was not put up on the show floor with the intention to sell it off as one of those MSO special editions. Well, you can recreate one by asking the gentlemen at McLaren Special Operations nicely after handing over a check of half a million dollars. Yep, you read that right and that’s a hell lot of money. 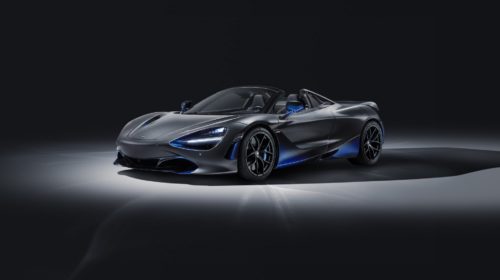 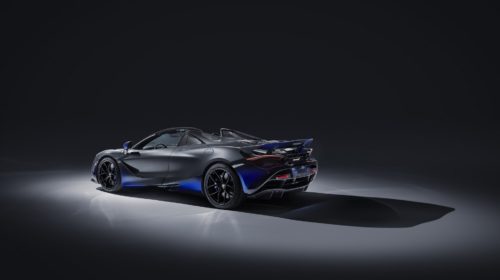 The customized supercar was displayed with the sole purpose of conveying to the crowds and the potential customers on how far MSO can go as far as personalization is concerned. However, McLaren global communications director Wayne Bruce (Batman?) informed the media that the carmaker has received some serious enquiries so far. 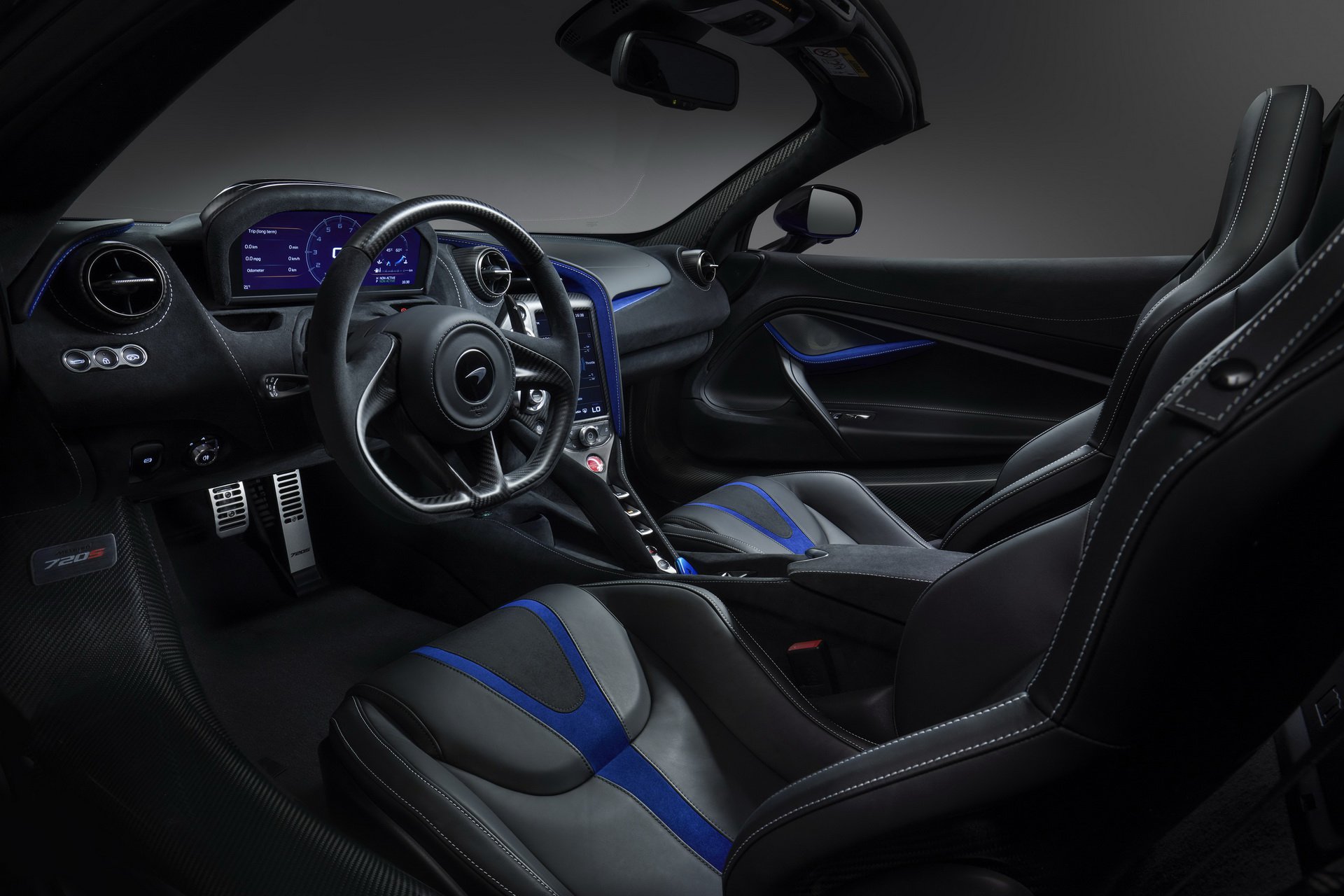 The highlights of the specialized package are the Meteorite Grey paint with blue accents, gloss carbon-fiber tonneau cover and rear diffuser, sports exhaust system, Stealth pack, and the Electrochromic glass in the retractable hardtop, carbon-fiber seat backs, Burton Blue Alcantara, Jet Black leather and enough MSO badges to remind everyone of the bespoke nature of this 720S Spider.

For loading up a McLaren 720S Spider with the exact same customization as the display car, a customer will have to shell out a total of $523,000 which is a massive $200,000 premium over the cost the standard car.