Michael Fux will be the first American to take delivery of a McLaren Senna. When it comes to supercars, Fux is known for his interesting color choices. His latest acquisition is green carbon Mclaren Senna by MSO.

The green tinted carbon theme is carried over on to the interior as well. The dashboard and seats are also finished in lacquered carbon to match the exterior. Parts of the dashboard, steering wheel and the one-piece carbon seats are wrapped in white leather. The car will make its public debut next month at The Quail during the Monterey Car Week. 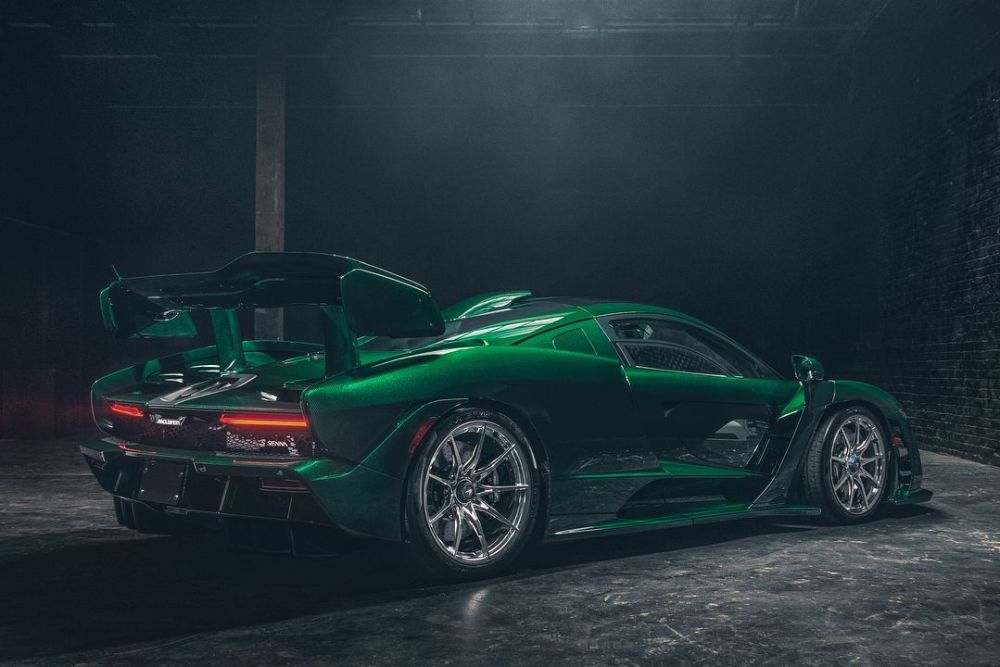 The McLaren Senna is the second ‘Ultimate Series’ model after the P1. It is powered by a 4.0-liter, twin-turbocharged V8 engine that delivers 800 hp. The styling of the Senna has been a bit controversial though. That said, the weird exterior and the crazy rear spoiler helps generate a tonne of downforce.

In August 2017, Michael Fux revealed his custom 720S created by the McLaren Special Operations (MSO). The car is painted in a unique shade of pink called ‘Fux Fuchsia‘. It too has white leather interiors with pink accents to match. 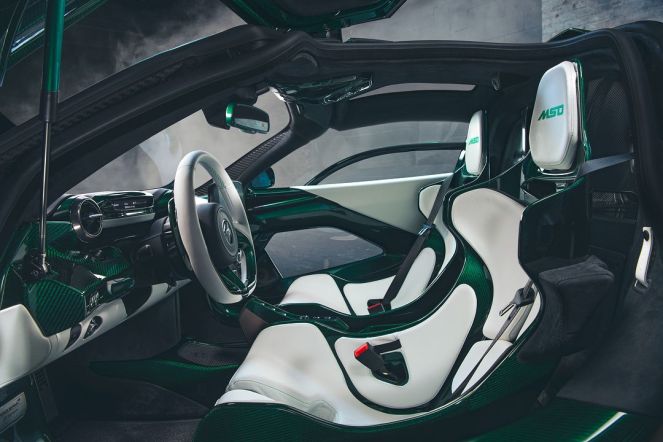 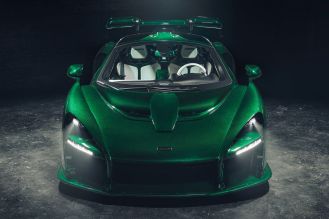 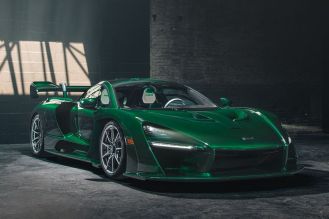 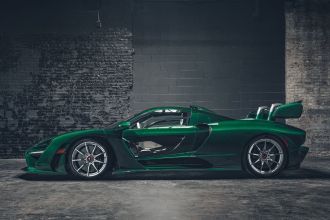 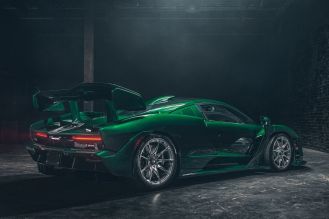 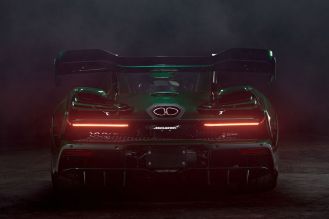