McLaren has revealed the fourth model in its line up. The new McLaren GT is Woking’s take on a lightweight, fast and more usable supercar.

The McLaren GT is based on the carbon MonoCell II monocoque that also underpins the 720S and the 570 model range. The car is more than 4.6 meters in length but more importantly, it offers 570 litres of storage space. 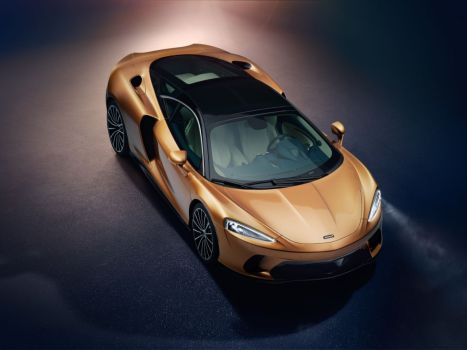 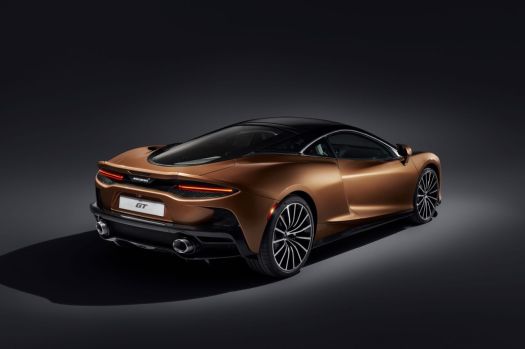 In terms of styling, the McLaren GT appears to be a toned down mid-engined supercar. It has a low front scuttle. The slim headlamp clusters have McLaren’s signature LED daytime running lights. Moving to the side, the car has large air intakes just behind the doors, while the rear houses LED tail light strips. Since this is the “less sporty” model, the GT gets a less aggressive looking rear end with twin exhausts positioned lower down.

The interior of the McLaren GT appears to be similar to the 570S and its different iterations. That said, McLaren has made an attempt to make it more plush and luxurious. 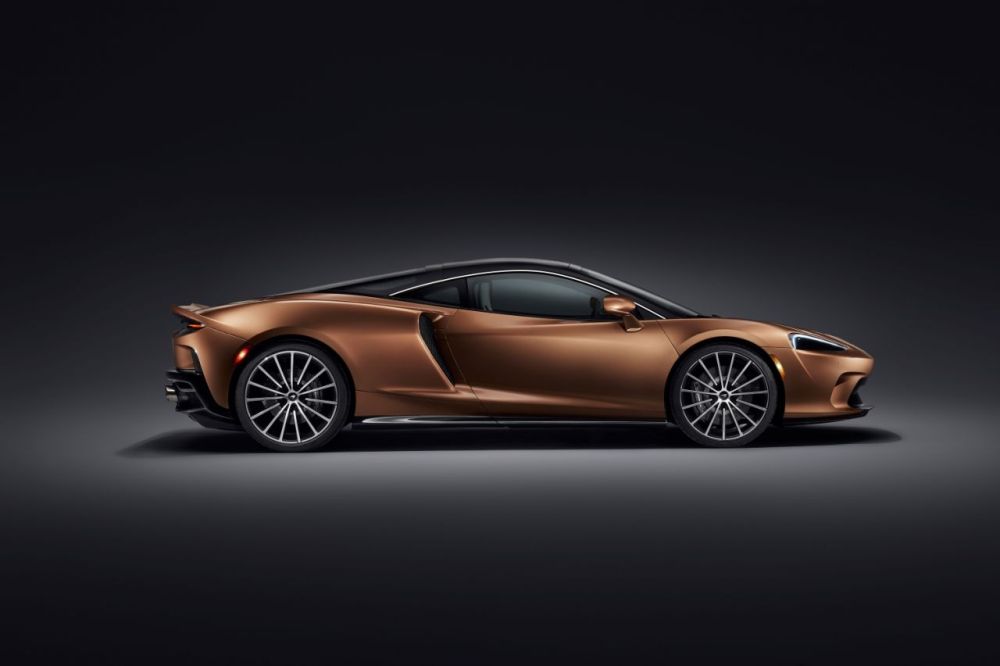 Powering the McLaren GT is a 4.0-liter, twin-turbo V8 engine that produces 620 hp @ 7500 rpm and 465 lb-ft of torque @ 5500-6500 rpm. The engine is paired with a 7-speed dual-clutch transmission. McLaren claims that it will do 0-60 mph in 3.1 seconds and reach a top speed of 203 mph. It rides on Pirelli P Zero tyres and comes equipped with cast iron disc brakes as standard, with ceramics being offered as an option. 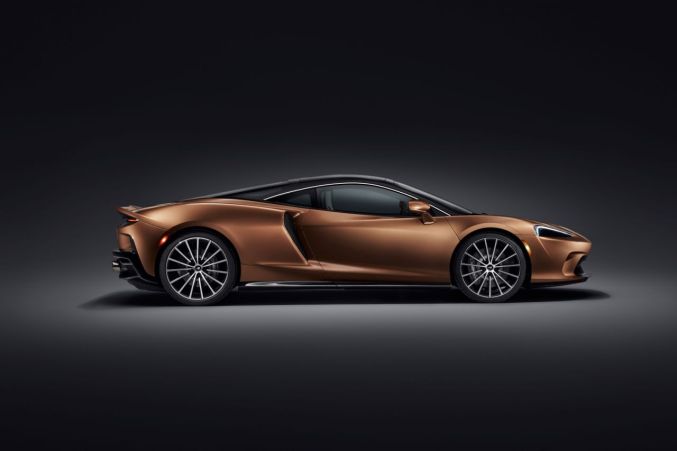 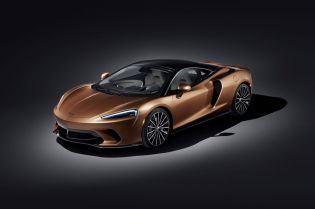 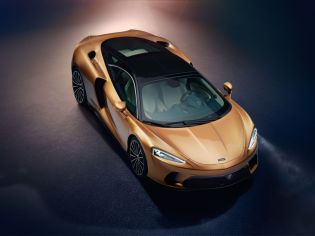 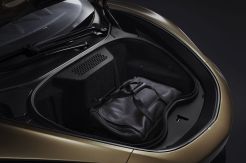 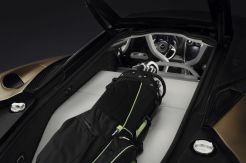 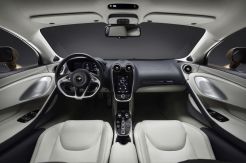 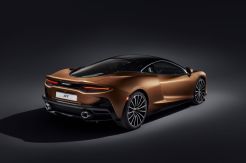