Manny recently took delivery of his one-off McLaren Speedtail Hermes edition. It has been in the making for the last 3 years and we finally get to see it in the flesh.

The base price of one of these is $2.2 million. From what we’ve heard, out of the 106 cars, the Hermes edition (VIN 024) is the most expensive spec. Here’s what makes the Speedtail Hermes edition so special –

The exterior of the car is painted in Hermes Blue – a deep shade that has been associated with the French luxury goods maker. The lower portion of the doors have a silver H pattern that’s unique to this car. 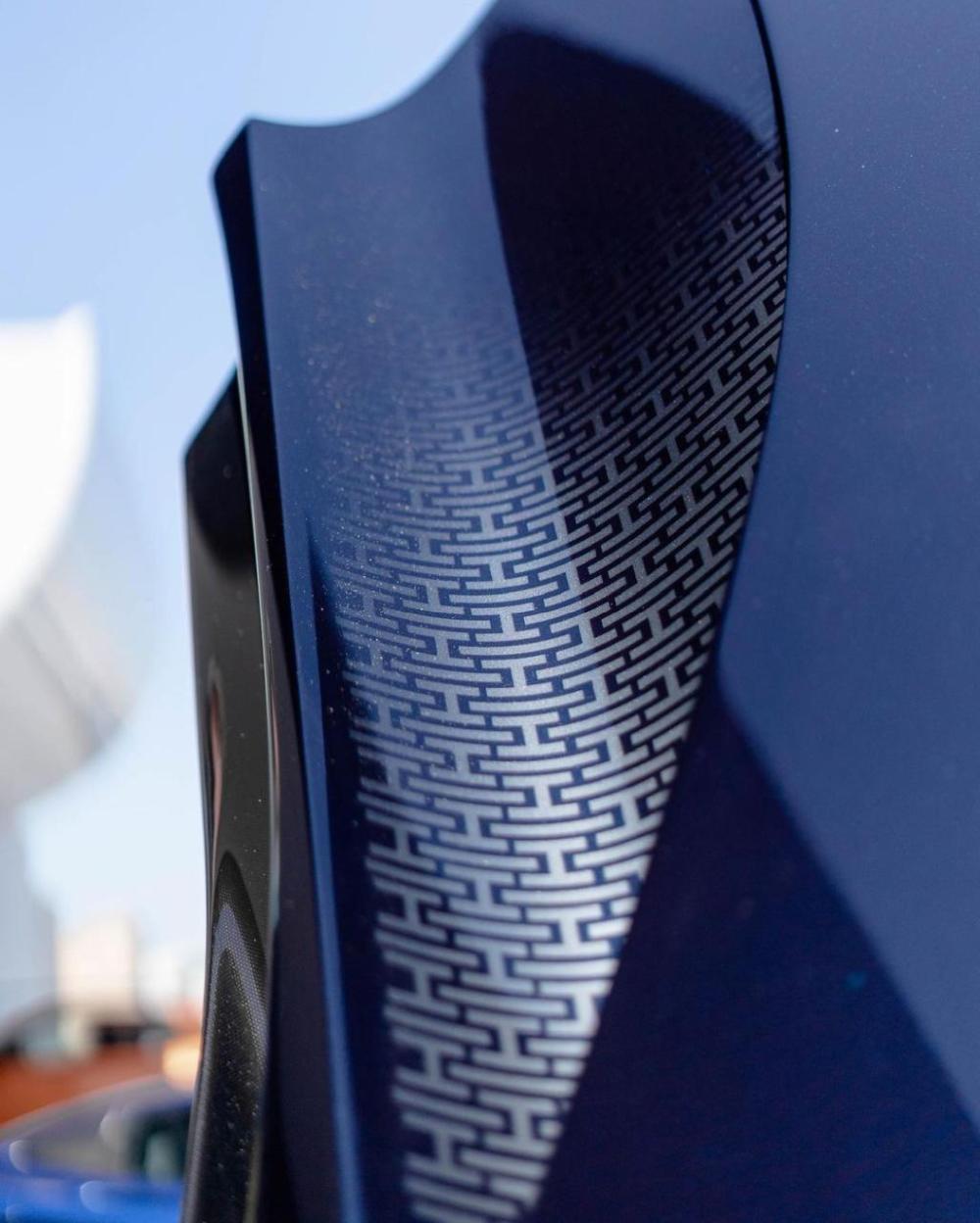 Manny has also gone for the optional carbon fibre front wheel shrouds but hasn’t opted for the roof scoop. We believe the Speedtail certainly looks a lot better without it. Besides, at $100,000 it doesn’t come cheap either.

Another exterior detail worth mentioning is the unique engine cover that has been designed by Hermes. We’ve seen similar details of Manny’s Pagani Huayra and Bugatti Chiron.

Moving to the interior – the Hermes edition has a dual-tone cabin. Most of the interior is trimmed in cream colored upholstery, except for the dashboard and the two passenger seats that are wrapped in distressed Vintage Brown leather inspired by horse saddles.

The McLaren Speedtail is powered by a petrol-electric hybrid powertrain with a combined output of 1036 hp. It can accelerate from 0-186 mph in 12.8 seconds and has a top speed of 250 mph.