You may have heard that Manny Khoshbin is getting a McLaren Speedtail. With only 106 cars being built, the Speedtail will be pretty rare. However, when money is no object, you want your hypercar to stand out.

A meeting of epic proportions. Two legendary brands @hermes and @msomclaren coming together to design my Speedtail Hermès Edition 1/1

McLaren Special Operations (MSO) will build you a Speedtail in the exact spec of your choice. But, Manny has other ideas. He has roped in the help of French luxury goods maker Hermes to design and customize his McLaren Speedtail. Hermes and MSO will collaborate to create his one-off Speedtail Hermes Edition.

We still don’t have any details about the Speedtail Hermes Edition. However, looking at the initial renderings, we can expect the car to be finished in McLaren Orange. The interior of the car could be wrapped in a dual-tone of blue and white. Hermes could add some unique touches like bespoke trims and leather. 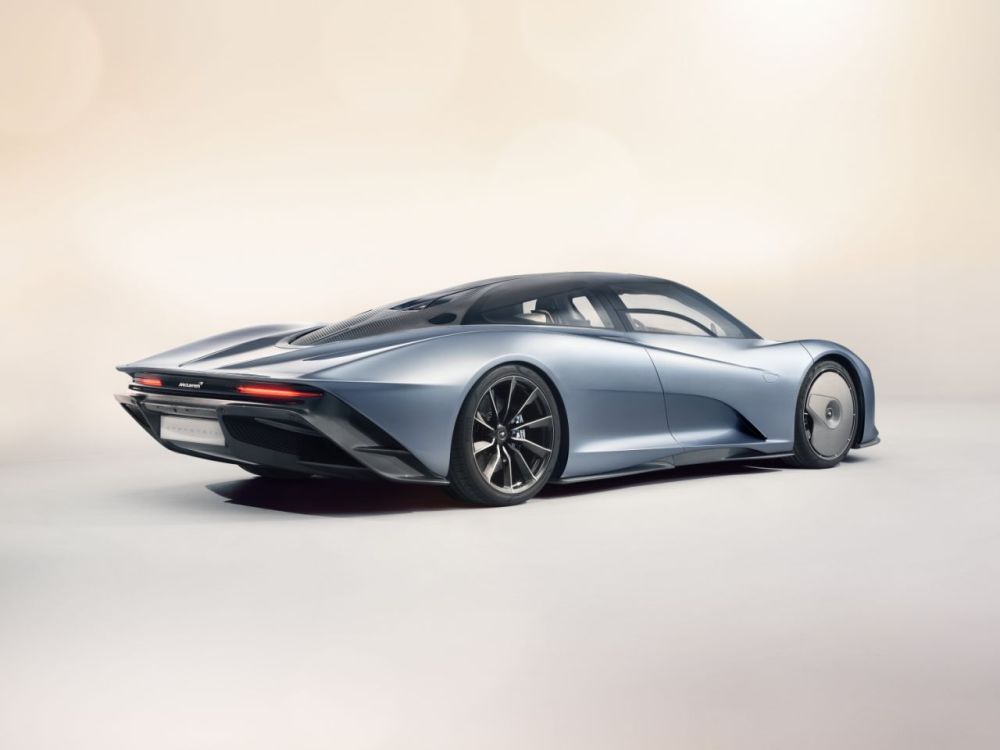 The McLaren Speedtail is powered by a petrol-electric hybrid powertrain that has a combined output of 1036 hp. It features a central driving position like the McLaren F1 and has room for two passengers. 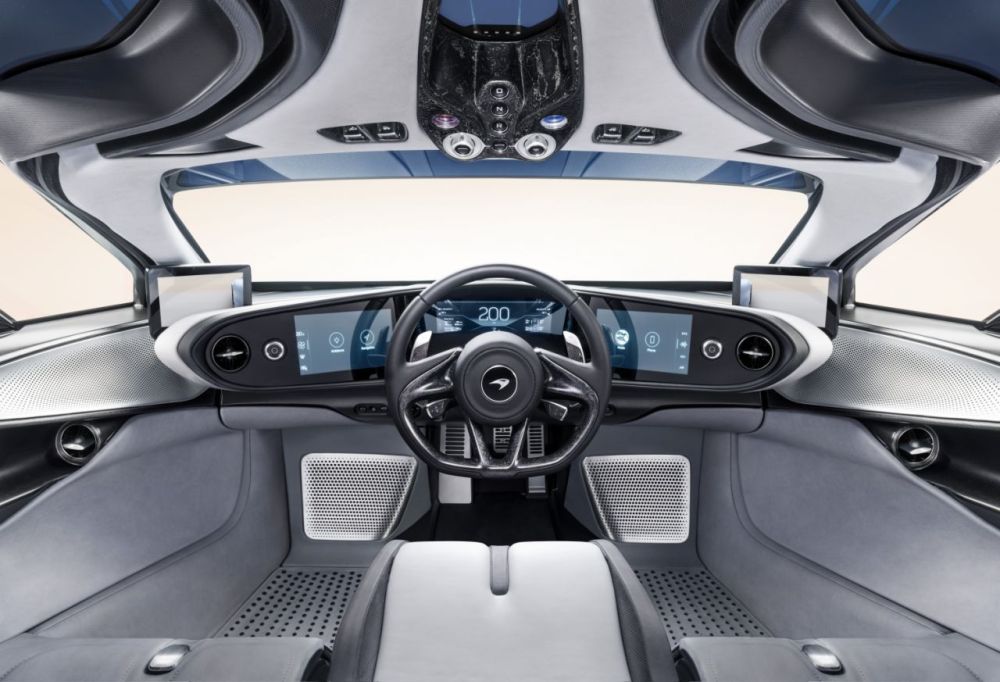 As far as we know, this will be Manny’s third hypercar designed by Hermes. His latest acquisition is a Bugatti Chiron Hermes Edition, which due for delivery soon. He also owns a rather unique Pagani Huayra Hermes Edition.