If money is no object, how would you design your bespoke Bugatti Chiron?

Manny Khoshbin will be talking delivery of his 1 of 1 Bugatti Chiron Hermes Edition in a few weeks time. But, before the car arrives in its “special box”, Manny gives us a behind the scenes look at the process involved in creating a one-off masterpiece in collaboration with two of the greatest French brands – Bugatti and Hermes. 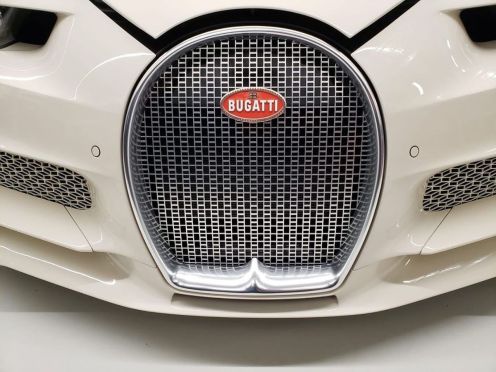 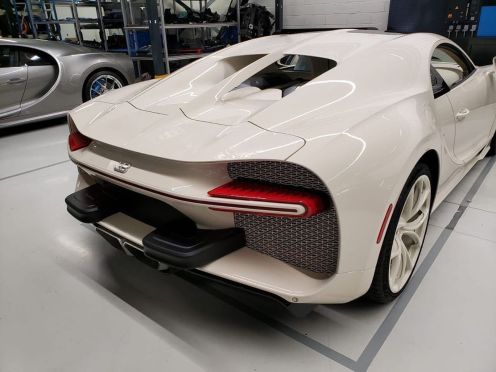 According to Manny, the Chiron Hermes Edition project began in 2015, when he made the first deposit of $250,000 to place an order for the Chiron. Exactly a year later, Manny cancelled the order since he couldn’t get both Hermes and Bugatti on board.

Eventually, Manny was able to talk the two brands into collaborating. Hermes, then created some initial renderings before finalizing the spec. The exterior of the car is finished in Hermes Cray, including the wheels and the rear fascia. Apparently, Bugatti was not too keen on painting the rear fascia due to some technical and homologation challenges. But, when you have a client like Manny Khoshbin, you just can’t say no. It also has unique grilles at the front and rear. 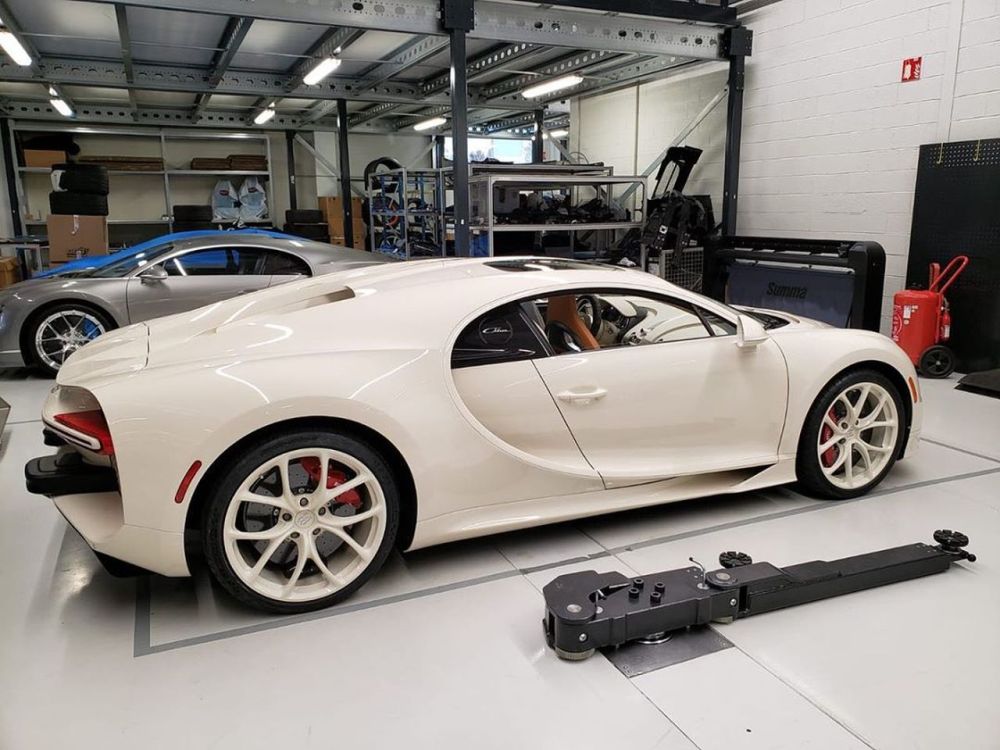 Inside, the Chiron Hermes Edition comes with bespoke Hermes leather with unique cashmere fabric with a horse motif. The same pattern is painted on the underside of the rear spoiler – another unique touch. The centre stack has an engraving saying “1 of 1” and “Dressed by Hermes” in French. The car has bespoke scuff plates and a special Bugatti plaque that says “Hermes 1 of 1”.

Just like the Chiron, Manny’s Pagani Huayra is also a unique bit of kit designed by Hermes.