Aston Martin has confirmed that a limited-edition V12 Speedster is in the making.

The Supercar Blog had reported that the British marque was working on a Speedster back in September 2019. The latest development only confirms it. Like we had said before, the new model is inspired by the 1959 DBR1 race car and will feature an open cockpit. 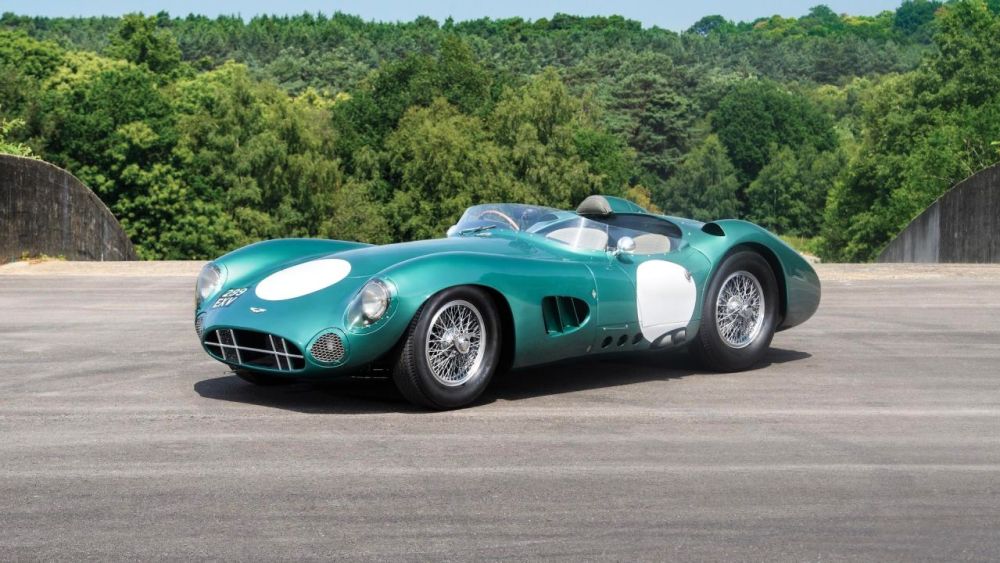 The V12 Speedster has been created by the brand’s bespoke division – ‘Q by Aston Martin’. It is likely to be powered by a 5.2-liter, twin-turbo V12 engine from the DBS Superleggera. It makes 715 hp and 664 lb-ft and could be paired with a ZF 8-speed automatic transmission.

Reports suggest that only 88 cars will be built. While, Aston Martin hasn’t disclosed the price yet, it is estimated to cost around $1 million.

The V12 Speedster will lock horns with the Ferrari Monza SP2 and the McLaren Elva.