McLaren has taken the wraps off its latest supercar called the McLaren Elva. It is part of the brand’s Ultimate Series.

The McLaren Elva is an open-top speedster similar to the Ferrari Monza SP2. McLaren says, the car draws inspiration from the McLaren-Elva M1A from the 1960s. 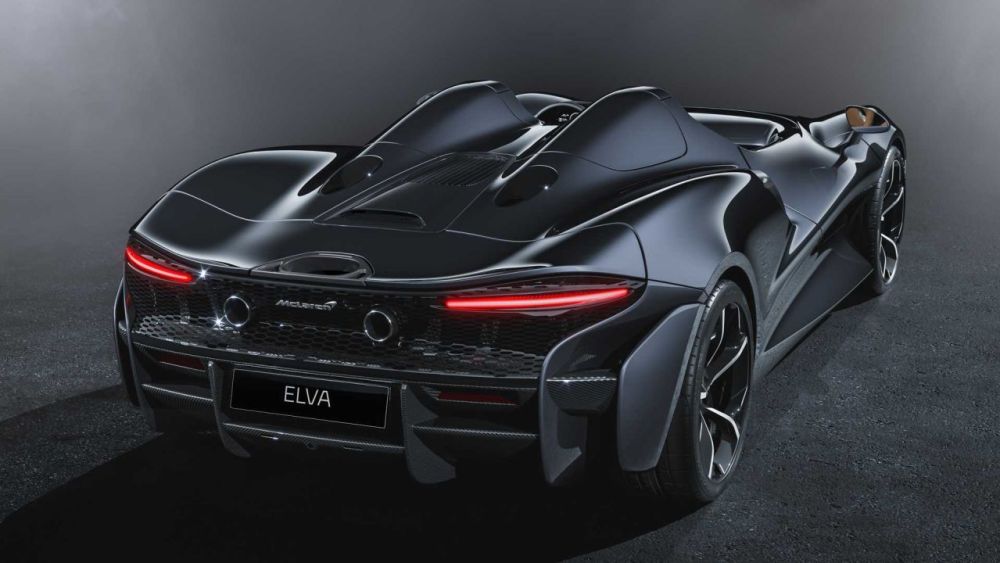 The design of the Elva does look like an evolution of the 1960s race car. It has no roof nor does it have any windows. The car has a low front scuttle and large fenders. The front end looks similar to the McLaren Speedtail, especially the headlights. 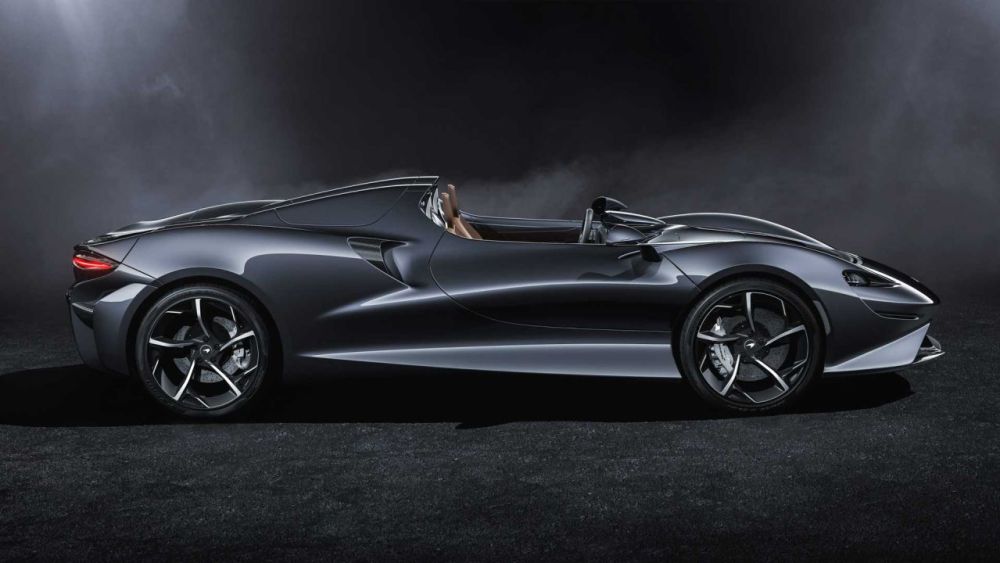 At the rear, the Elva has a retractable spoiler and slim LED tail lights with twin exhausts in the centre. Speaking of aero, the Elva has vents in the nose and front clamshell to guide air over the passenger compartment. The interior of the Elva is typical of modern McLarens. There’s a vertical touchscreen in centre a digital instrument cluster. 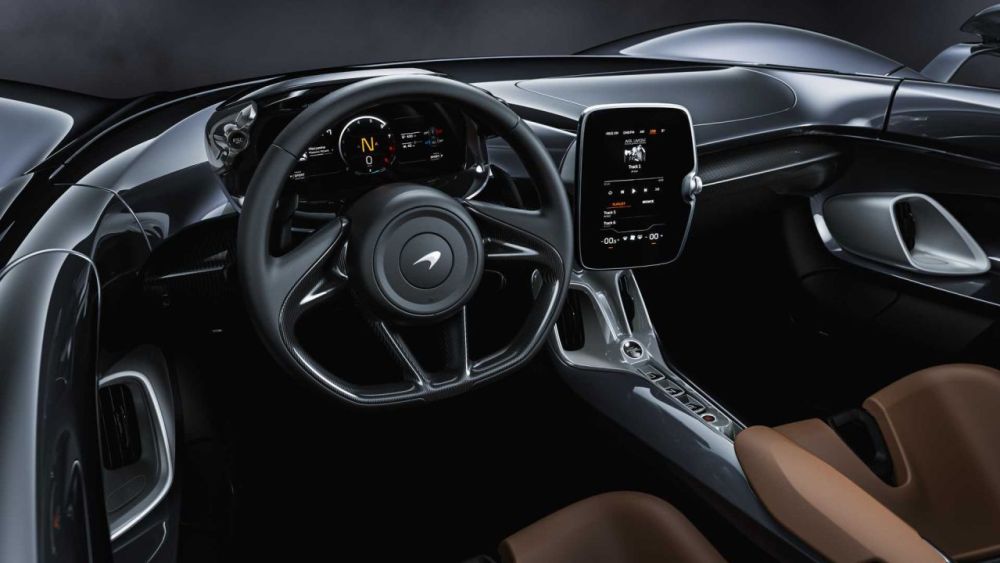 Production of the Elva will be limited to 399 units. Prices start at $1.69 million.

Meanwhile, Aston Martin is also working on a similar speedster. The car is inspired by the DBR1. Click here to read our exclusive story on DBR1-inspired Speedster.