We were among the very first websites to bring you the images of the Ferrari Monza SP1 Monoposto and SP2 Biposto. The Italians have now officially revealed their latest creations and aren’t they simply gorgeous. That’s exactly what the folks at the private unveiling must have felt. Since, reports suggest that the cars are already sold out.

The Ferrari Monza SP1 and SP2 are part of a series of limited edition models called Icona. So, there are more cars in the works. While, Ferrari hasn’t announced the exact number of Monzas it plans to build, reports indicate that the number could be just under 500 units. We think, it would be a lot less considering the fact that the Monza is rumored to cost upwards £1 million. That said, the prices will be announced at the Paris Motor Show next month. 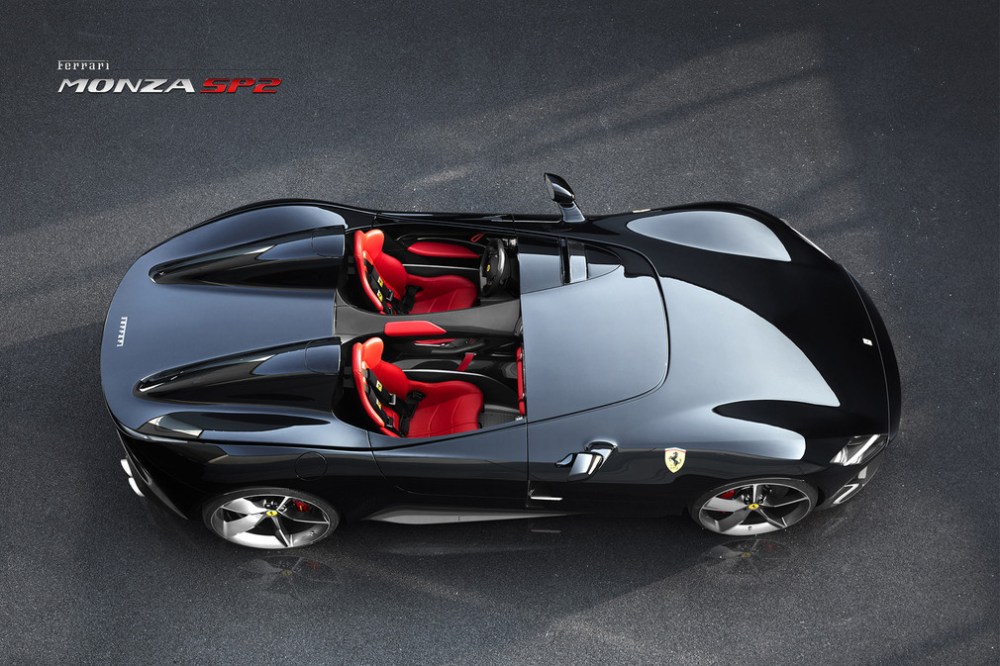 The Monza SP1 and SP2 are based on the 812 Superfast. A lot of carbon fiber has gone into the construction of these cars. As a result, the SP1 weighs 1500 kg, while the SP2 tips the scales at 1520 kg. In terms of design, the SP1 and SP2 have a low slung front end with a wide grille. The cars have unique headlamps and a strip of LED tail lights at the rear. Both cars ride on distinct 5-spoke alloy wheels. The SP1 Monoposto comes with a single-seat with a tonneau cover where the passenger seat would have been. It also has a single roll hoop. The SP2 Biposto has two seats with a carbon divider in between. 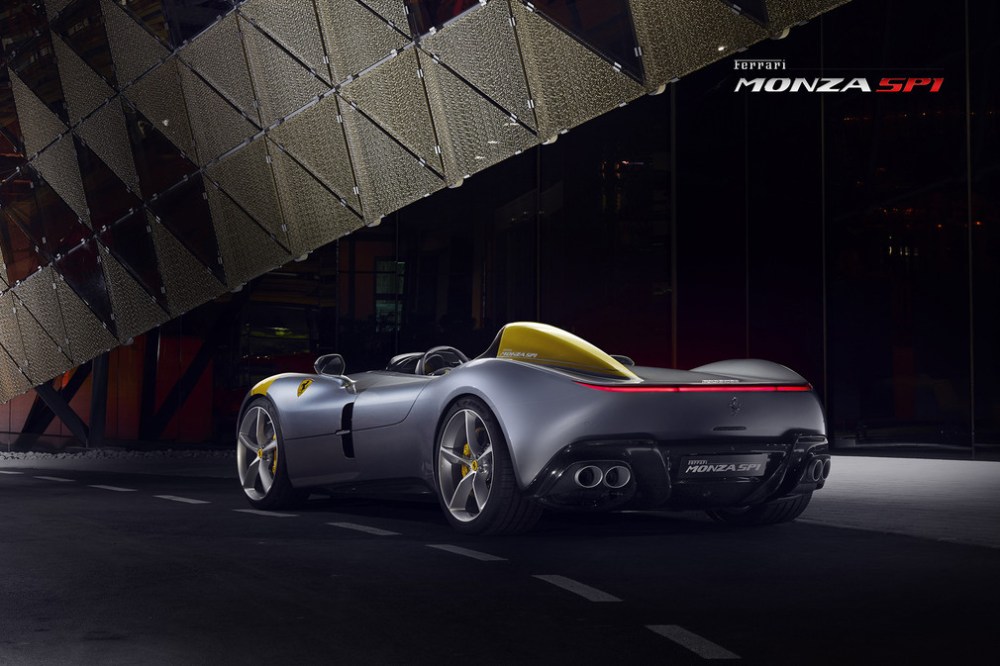 While the Barchetta look is striking to say the least, it also creates vortexes inside the cabin at speed. The solution is a patented Virtual Wind Shield which is incorporated into the fairing behind the instrument cluster. Powering the Monza SP1 and SP2 is Ferrari’s 6.5-liter, naturally aspirated V12 engine. It produces 800 hp @ 8500 rpm and 530 lb-ft of torque @ 7000 rpm. 0-62 mph comes up in 2.9 seconds and 124 mph comes up in 7.9 seconds.

Every Monza will be shipped with custom-fitted racing overalls, jersey, helmet, gloves, scarf and driving shoes by luxury brands like Loro Piana and Berluti. 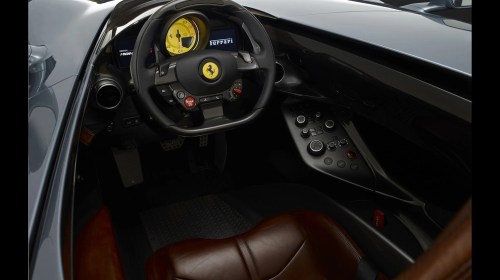 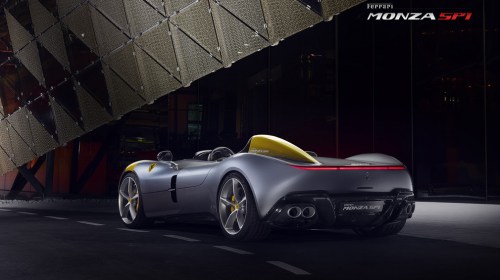 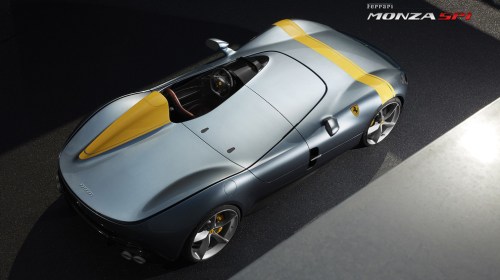 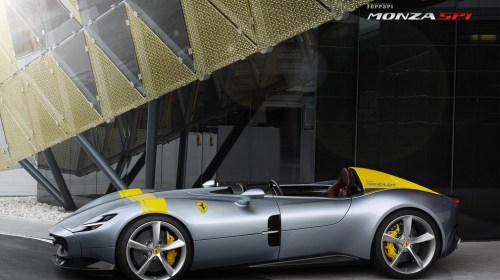 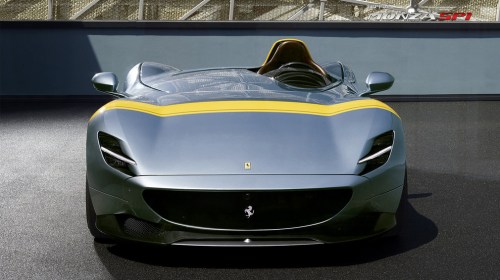 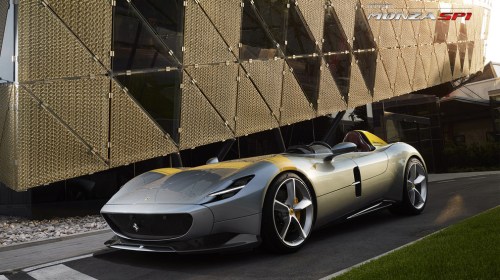 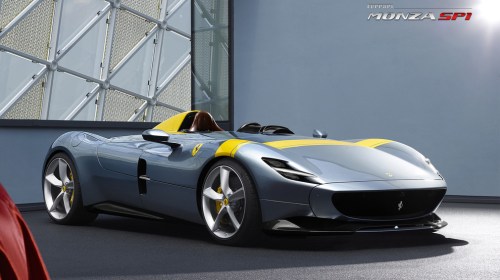 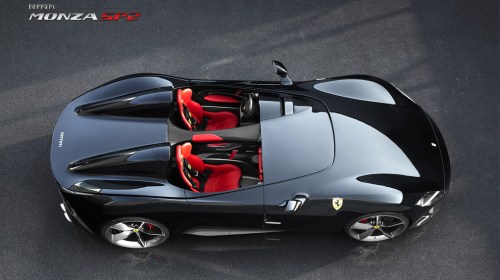 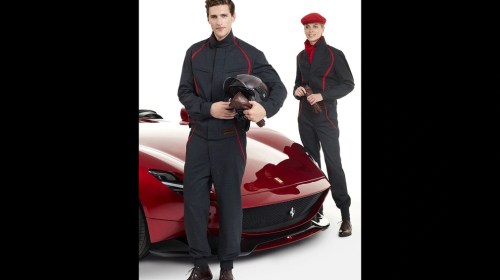 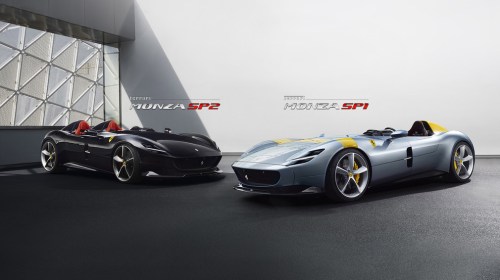 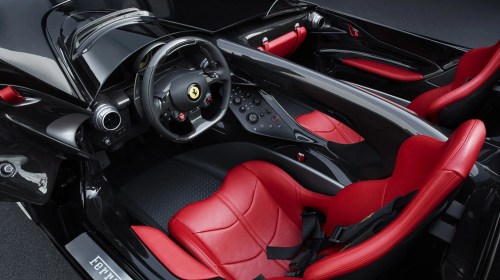 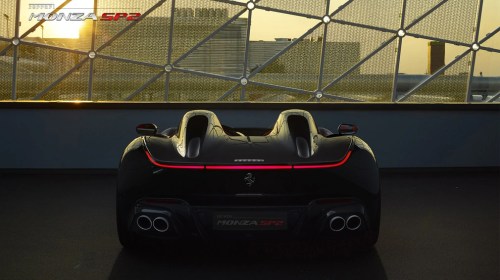 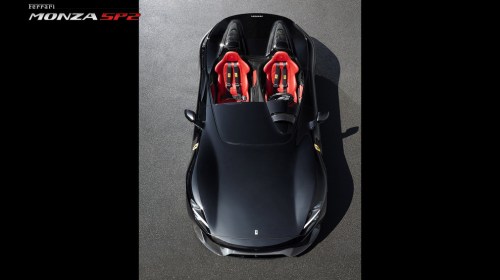 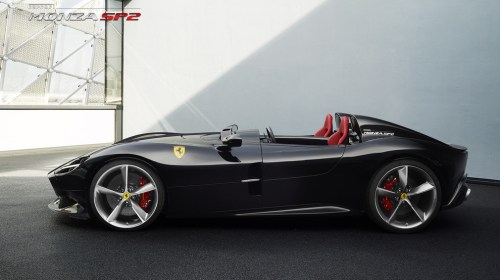