It seems there is growing demand for 2-seat, open-cockpit speedsters. This certainly hasn’t gone unnoticed and Aston Martin might now be looking to enter the fray.

Sources have told us that Aston Martin may be working on a limited edition speedster. In fact, it is believed that a private preview was held at Pebble Beach last month. We can also tell you that the new model is said to be inspired by the Aston Martin DBR1 that won the 1959 24 Hours of Le Mans. We are told that Aston might build just 88 units of the new speedster.

Like the original, the new model could feature a front engine-rear wheel drive layout. It could borrow design elements from the DBR1 and is likely to be a 2-seater with an open cockpit. Moreover, it would be a modern interpretation of the 1950s racer. 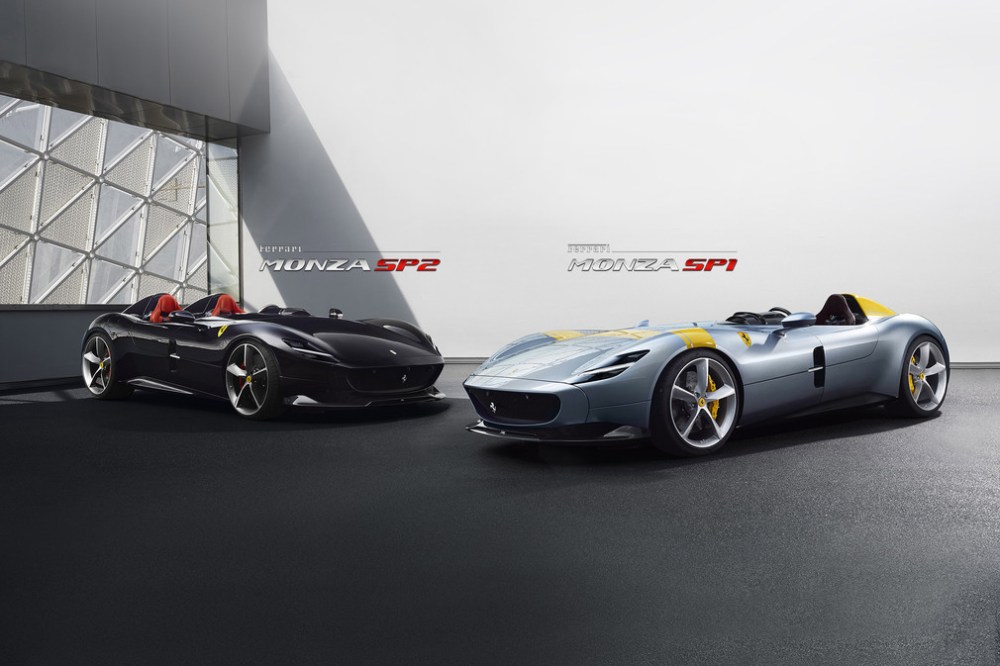 Now, we have seen a similar product in recent times. Yes, we’re talking about the Ferrari Monza SP2. It draws inspiration from the 250 Testa Rossa from the same period as the Aston Martin DBR1. The Monza SP2 is based on the 812 Superfast. So, we could expect Aston to base its speedster on one of its existing front-engined V12 models.

McLaren too has announced a new Ultimate Series model in a similar body style. However, McLaren’s open-cockpit speedster will be a mid-engine car powered by a twin-turbocharged V8 engine.