The latest promo video from the Italians compares the Lamborghini Aventador SVJ to an F-35 Lightning II fighter jet. That doesn’t sound bonkers at all.

The F-35 Lightning fighter jet is among the most modern fighter aircraft on the planet right now. The Lamborghini Aventador SVJ, on the other hand, is the best hardcore Lambos money can buy today. It’s also one hell of a looker, just like the airborne warrior. So Lamborghini went ahead and shot a promo video featuring these two legendary machines.

For the carmaker, the upcoming Huracan EVO Spyder may be the highest priority and with the impending Geneva Motor Show public premiere, they are focusing most of their attention on that car. However, it’s great to realize that the Italian carmaker found time to tell the world how cutting-edge the Aventador SVJ is when it comes to technology and design.

Make no mistake, this isn’t one of those car-versus-aircraft duel videos that should be included in Top Gear or The Grand Tour. Neither is it intended for the YouTube crowd who love it when supercars and superbikes are pitted against aircraft from both commercial and military backgrounds. 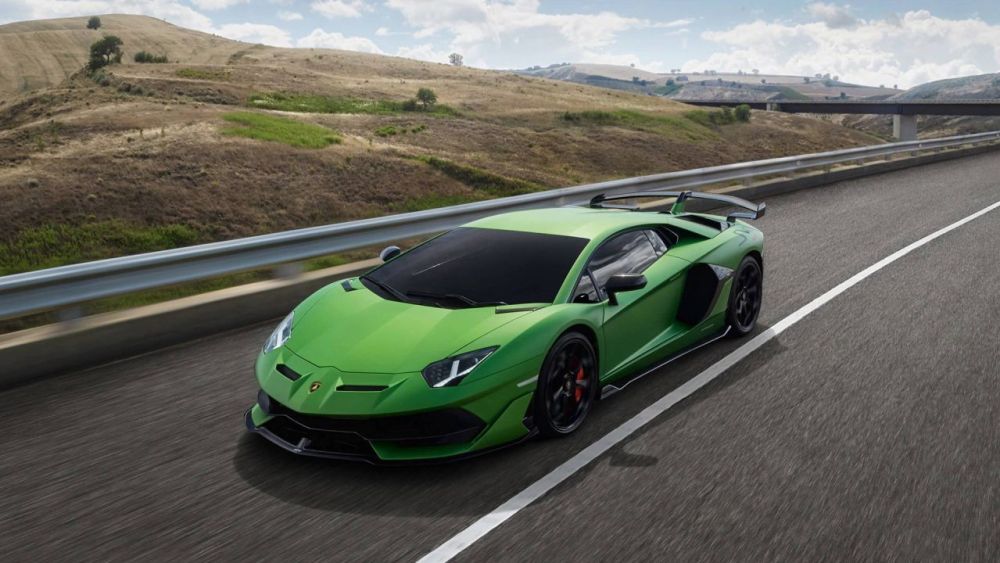 This video has got more to do with conveying how modern-day military aircraft like the F-35 Lightning II inspired the design of a state-of-the-art supercar like the Lamborghini Aventador SVJ. The video is well-shot and briskly edited along with being further enhanced by excellent CGI scenes to highlight the similarities between the supercar and the fighter jet.

The front air dams, the side skirts and the Y-shaped panel at the back get most of the attention. But we as always continue to associate that ignition button on the center console of the Aventador SVJ with the idea of being inside a military aircraft.