The most striking feature of the new Aventador SVJ is its exterior. The car gets the second-gen Aerodinamica Lamborghini Attiva (ALA) active aero package that made its debut on the Huracan Performante. As a result, the SVJ has a fully redesigned front end with larger intakes, side skirts and an omega-shaped rear wing and lightweight exhaust mounted higher up. The engine cover has been redesigned and now gets six strakes with a central glass portion. The rear diffuser too is rather massive. 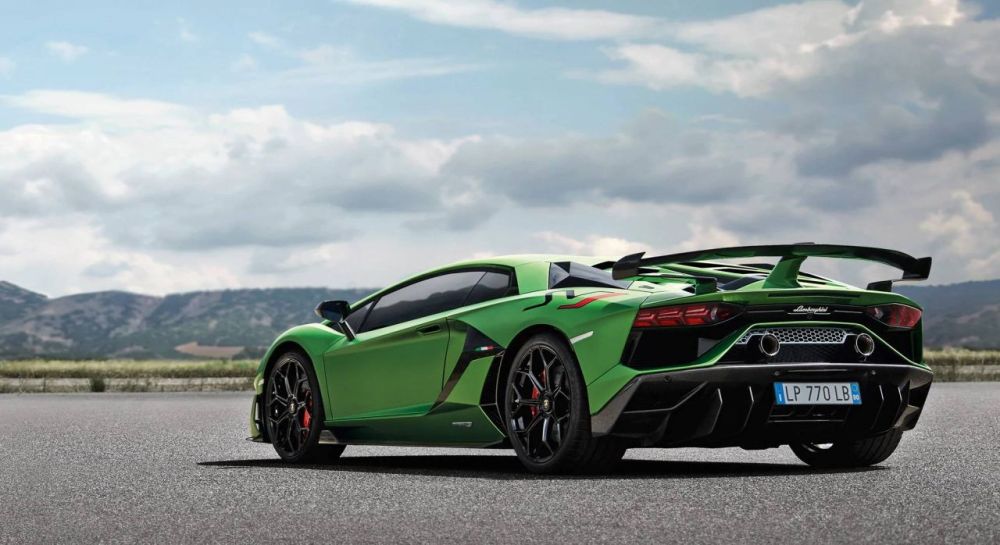 The interior of the SVJ is similar to the Aventador SV. It features carbon-backed sports seats wrapped in Alcantara. There’s exposed carbon fiber on the doors, central tunnel and around the digital instrument cluster. 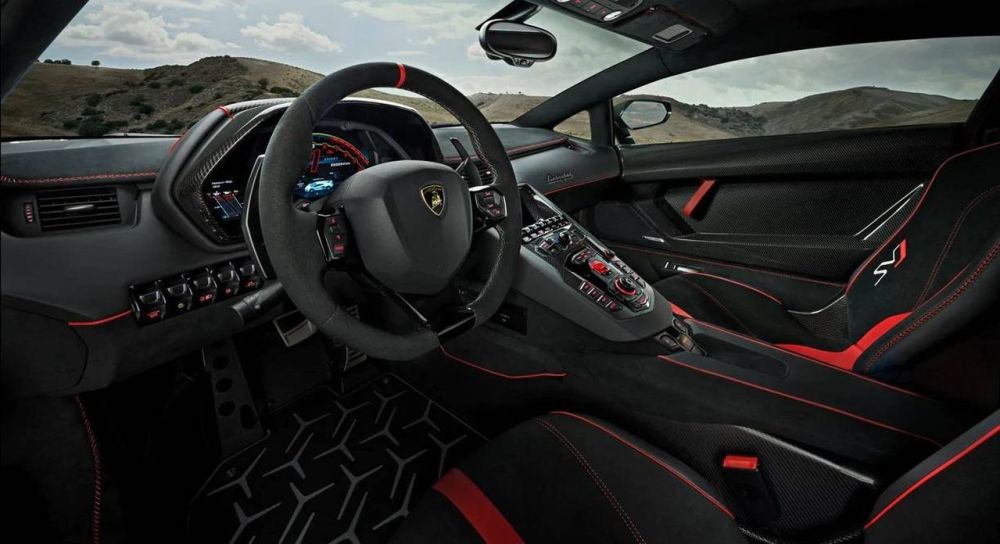 Powering the Aventador SVJ is the same 6.5-liter V12 engine, which could be the last of the naturally-aspirated V12s. It puts out 760 hp @ 8500 rpm and 531 lb-ft of torque @ 6750 rpm. The engine is mated to a 7-speed sequential manual transmission and a Haldex 4-wheel drive system. While, the powertrain might seem familiar, under the skin, the SVJ gets stiffer suspension setup with active shock absorbers and rear axle steering. 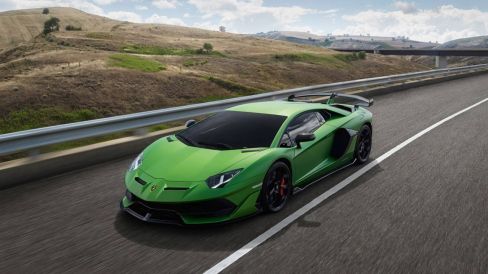 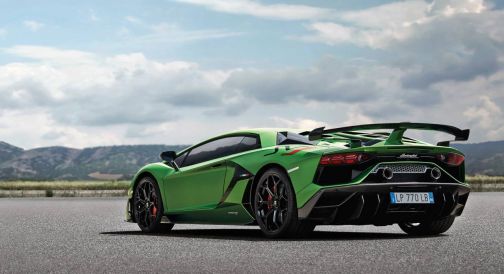 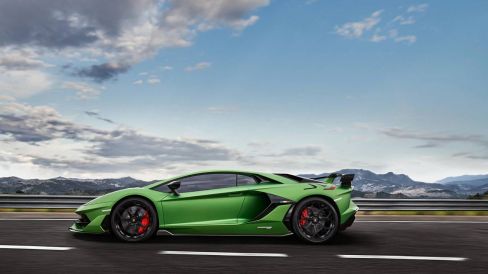 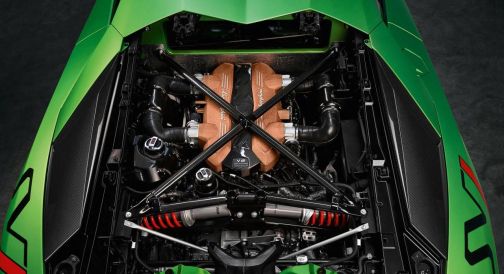 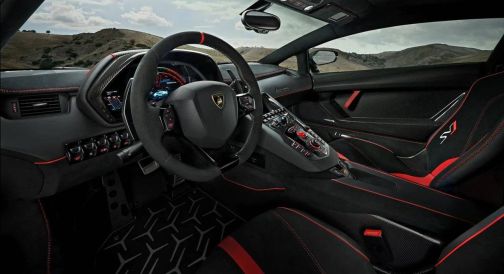 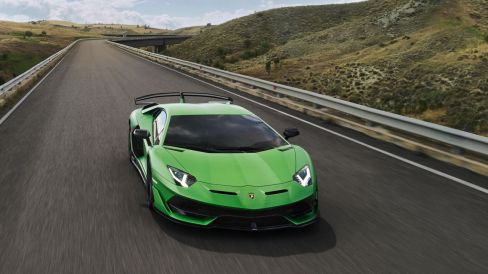 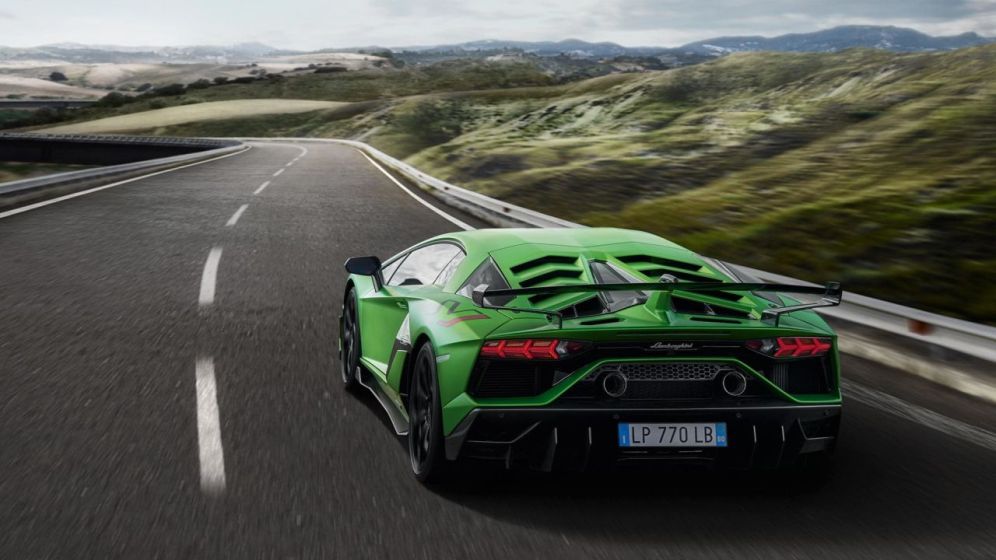