He picked a Porsche 911! Hammond must be grinning big time!

It’s hard to impress Jeremy Clarkson and these cars have managed to do just that in 2018. Take a good look at the machines which made Jezza smile!

Jeremy Clarkson has listed out the 5 best cars of 2018 in a write-up on The Sunday Times Driving. And we can’t seem to find any of those cars to be within our budgets. But who is surprised by that revelation? We aren’t looking at James May’s list after all. Captain Slow would have picked a bunch of cars which are affordable for most of us who don’t actually own private islands and mobile apps with 100 million downloads.

Anyway, back to Jezza’s favorite cars. The Lamborghini Huracan Performante leads the pack with 5 stars and the  Car of the Year 2018 award in the Sunday Times Motor Awards. Clarkson went head over heels in love with the Lambo, calling it the car that can roar and purr at the same time. 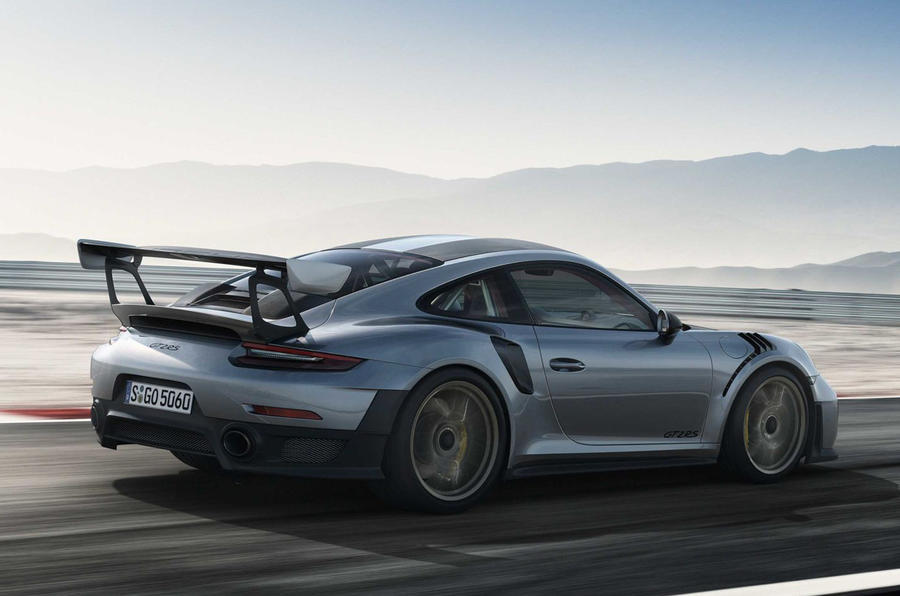 When Jeremy Clarkson awards a Porsche with 5 stars and states it as a “properly brilliant sports car”, then it’s a good time to pinch yourself to check if it’s a dream or not. The Porsche 911 GT2 RS fetched rave reviews and lots of brownie points in Jezza’s book, becoming the second car which scored 5 stars from the motoring journo in 2018.

Moving on, the Alpina B5, which is a tuned BMW 5-Series from specialist tuner Alpina, is in the list.  Clarkson who is an ardent fan of the standard 5-Series was bowled over by how an excellent car which is comfortable and fun to drive can be made better. 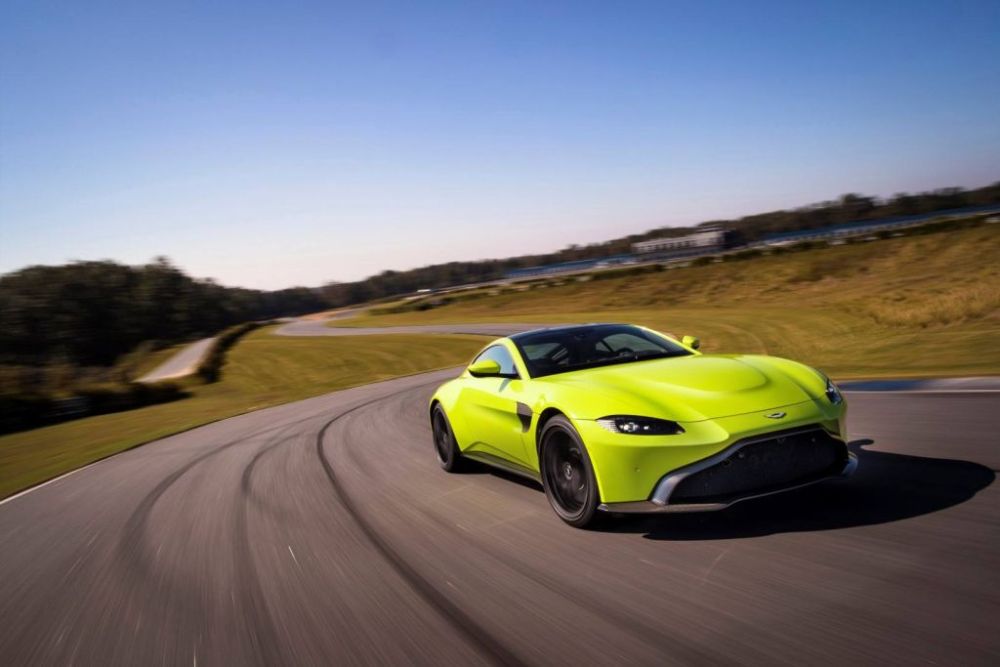 The Aston Martin Vantage, which is the closest that one can ever get to owning the DB10 from Spectre, gets a seat at the table. Jeremy considered it to be a worthy rival to the Porsche 911 and went to the extent of classifying it as the best car in Aston Martin’s current portfolio. But the Vantage had to settle with 4 stars. 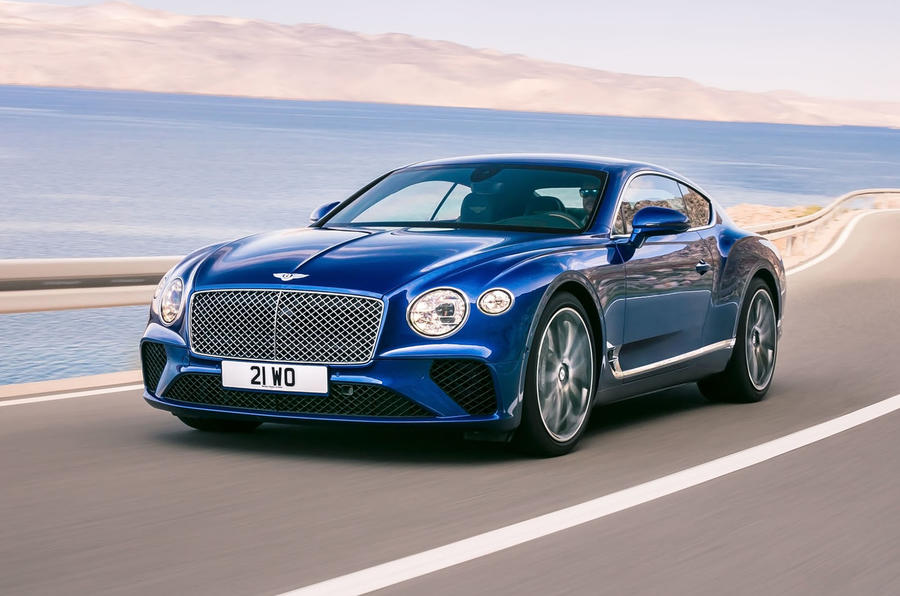 Top Gear and The Grand Tour fans are well aware of how much Jezza hates the previous generation Bentley Continental GT. But his opinion changed when the new-gen model took over the reins. So did ours. The new one though looks fabulous and the improvements are more than skin-deep. Clarkson rewarded it with 4 stars.