Bentley has unveiled the 2019 Continental GT. The third generation of the luxury sports car will makes its public debut at the 2017 Frankfurt motor show in September.

The new Continental GT is based on Porsche’s MSB platform and the design draws inspiration from the EXP 10 Speed 6 Concept which was showcased at Geneva a couple of years back. The fantastically complicated profile of the headlights was first seen on the concept car. Also, the low slung grille is wider than before. The sculpted rear end gets new oval tail lights and matching exhaust tips. Other distinct Bentley design cues include the wide hips and classic coupe proportions. The new model is slightly longer and wider than the outgoing model. The wheelbase has also gone up 110 mm. 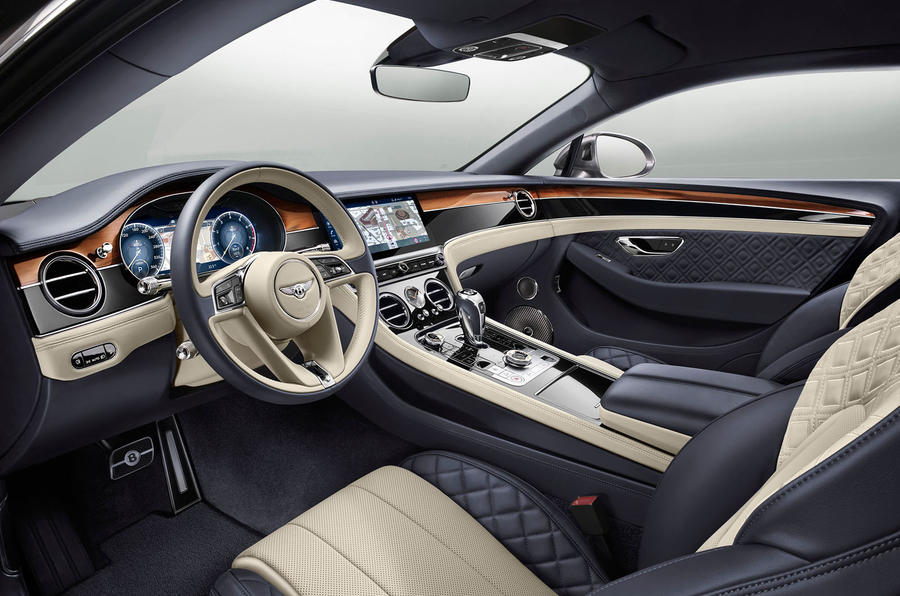 The interior of the new Continental GT is as luxurious as one would expect a Bentley cabin to be. Conventional dials have been replaced with large digital screen. Similarly, the center console hides an enormous touchscreen infotainment which flips out at a touch of a button. The steering wheel design is similar to one found on the Bentayga. The switch gear is of the highest quality with a combination of old-school knurled rotary switches and soft-touch buttons. 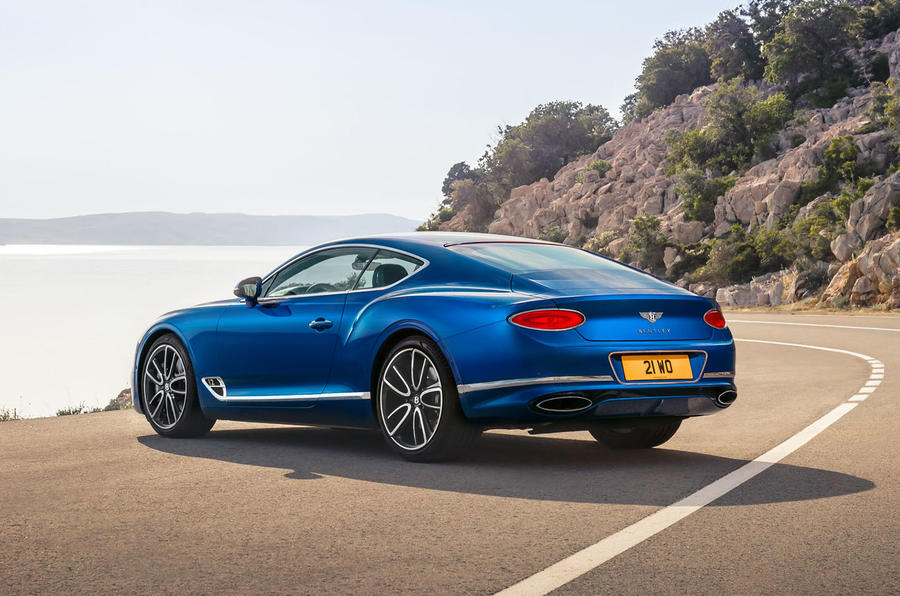 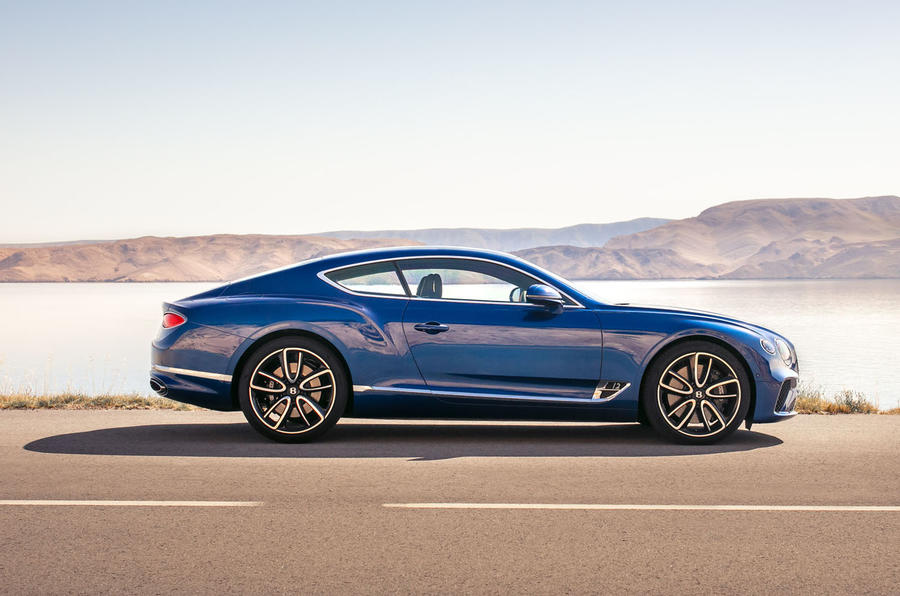 The new model uses a double-wishbone setup up front with a multi-link rear suspension. It also gets torque vectoring which relies on its 420 mm diameter brakes. Drivers can choose from four driving modes- Sport, Comfort, Bentley and Custom. It has an electric power steering and comes with active safety features like lane assist, park assist, etc. 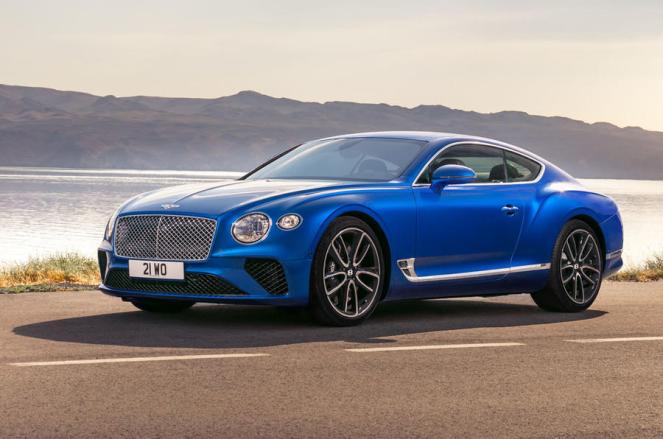 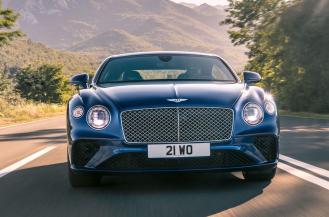 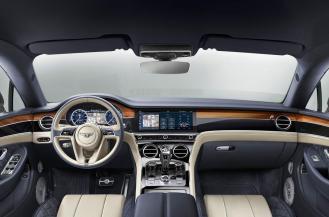 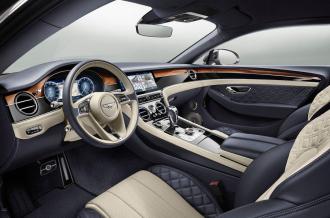 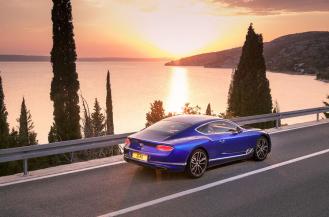 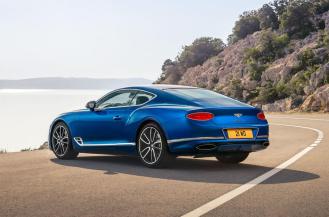 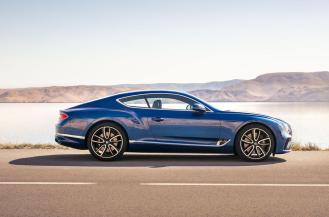 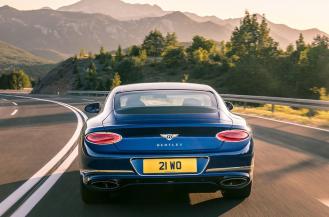 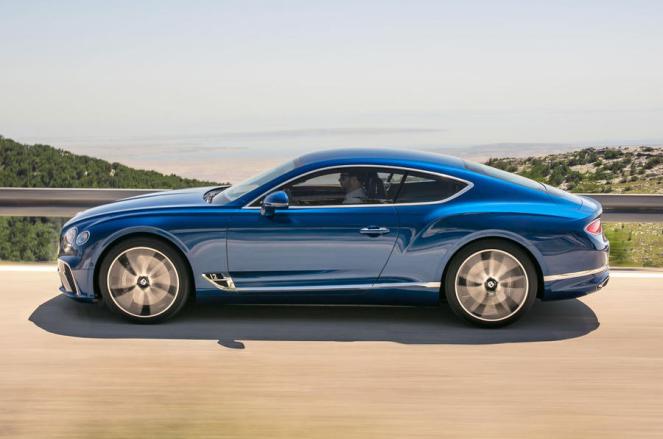 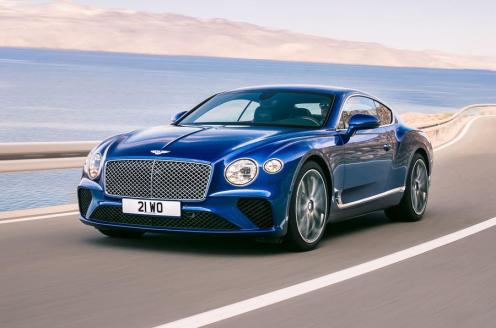 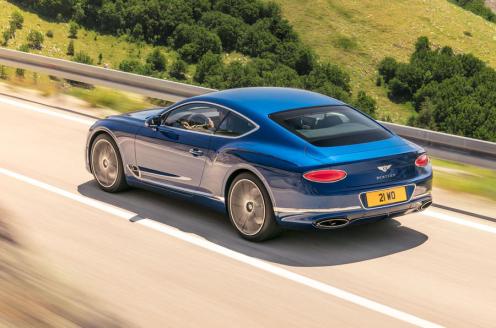